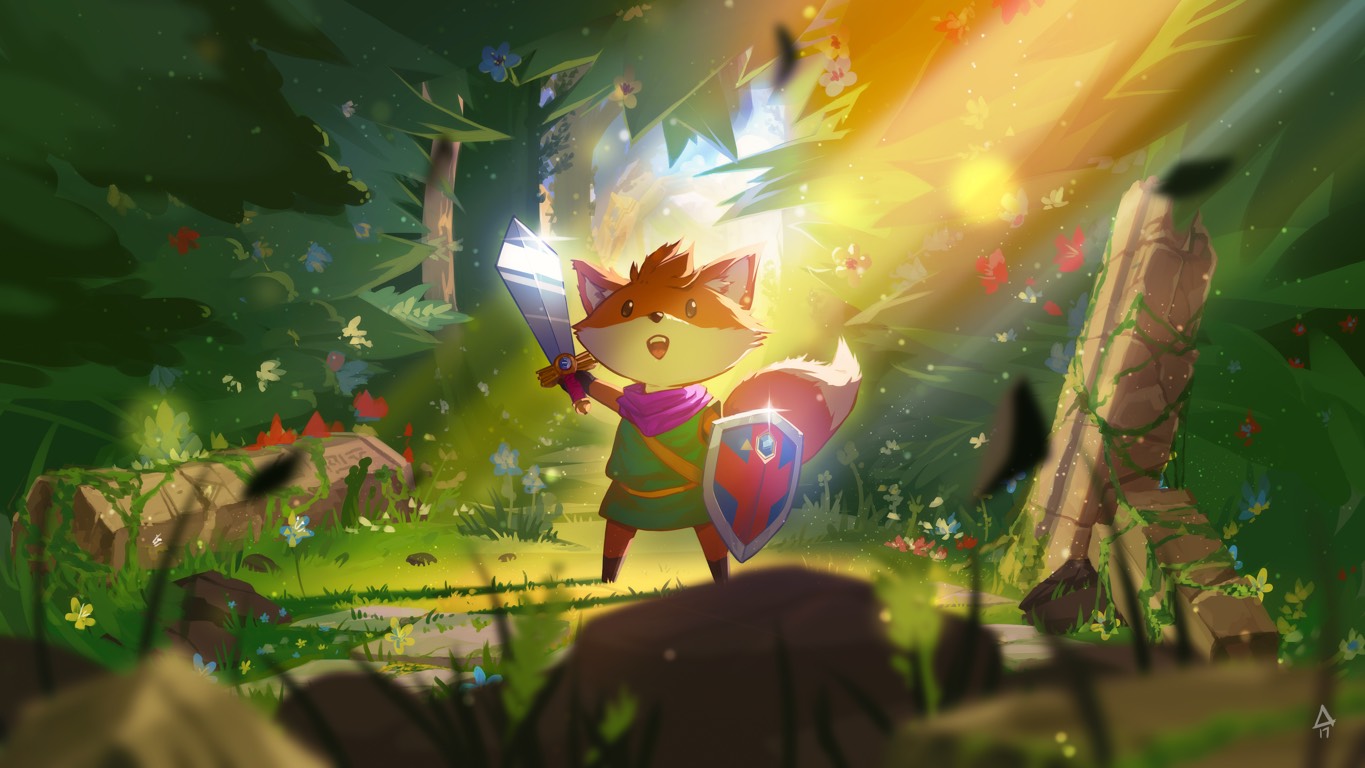 The latest Nintendo Direct revealed that Tunic is coming to Nintendo Switch on September 27th! The title is “an isometric action game about a small fox on a big adventure”, inspired by the likes of Zelda and Dark Souls.

Pre-orders for the game are already available via the Nintendo eShop and will cost $29.99 USD/£25.00 GBP.

Explore a land filled with lost legends, ancient powers, and ferocious monsters in Tunic, an isometric action game about a small fox on a big adventure. Stranded on a mysterious beach, armed with only your own curiosity, you will confront colossal beasts, collect strange and powerful items, and unravel long-lost secrets. Be brave, little fox!

Tunic was released earlier this year on Xbox and PC via Steam to critical acclaim, and I’ve been biding my time ever since, waiting for the game’s eventual release on a platform I own. I’m absolutely delighted that I’ll be able to play the title in just a few weeks on September 27th!

For all the latest news regarding upcoming indie titles, you’re already in the right place here at RPGFan.