Atelier Ryza 3: Alchemist of the End & the Secret Key Announced for February 24th, 2023 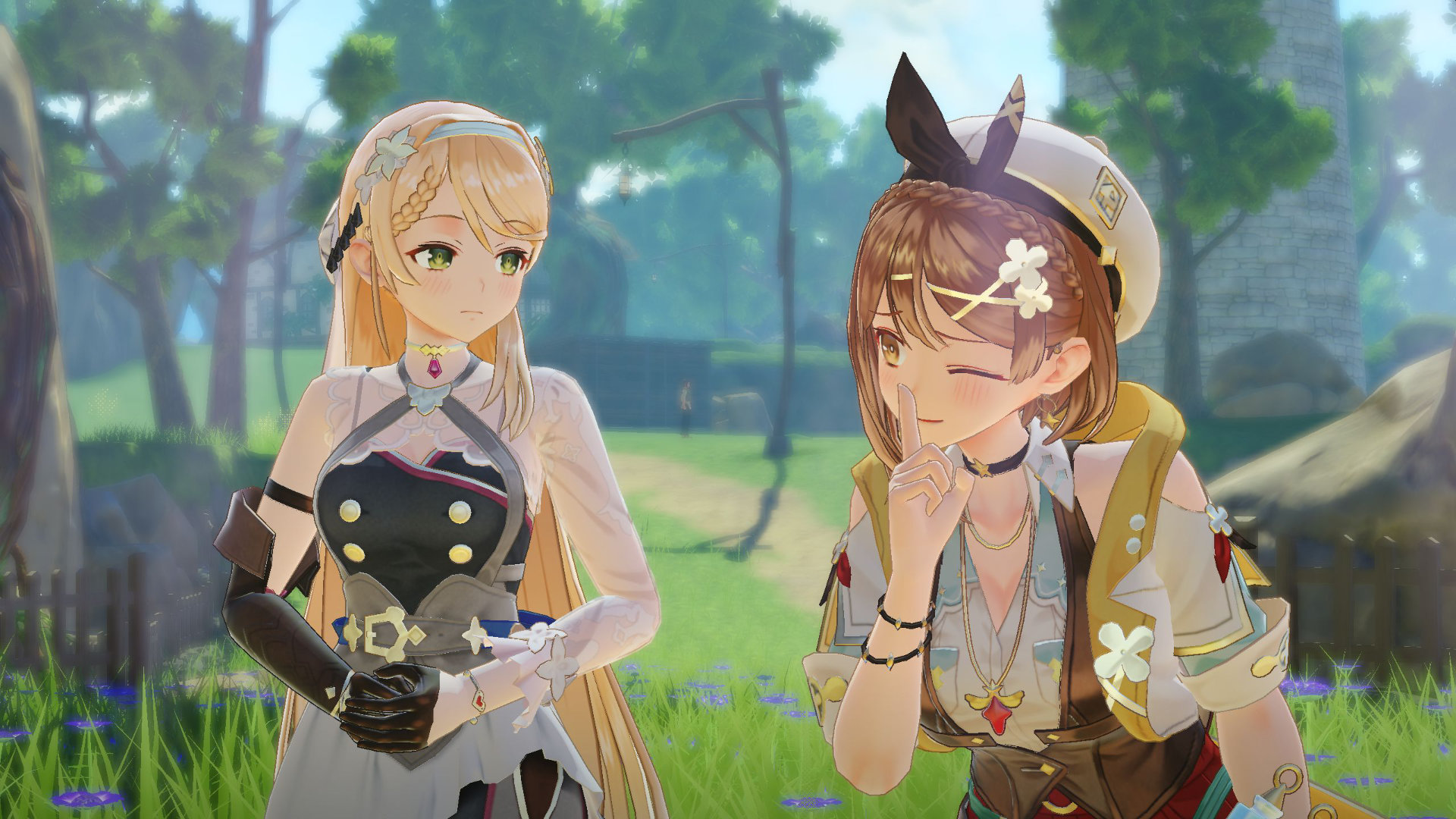 Atelier Ryza fans, rejoice! Atelier Ryza 3: Alchemist of the End & The Secret Key, the third game in the vaunted Atelier Ryza subseries, has recently been announced by Koei Tecmo and will be seeing release on February 24th, 2023.

The story involves the mysterious sudden appearance of a chain of islands that will have Ryza and company traveling what is being touted as one of the largest and most seamless open areas in the series’ history to uncover alchemy secrets and save Kurken Island. Collecting and using keys that are able to do a great many things throughout the game is another highlight, and Atelier Ryza 3: Alchemist of the End & the Secret Key boasts an impressive 11-member party that will have both new and returning faces joining together to help Ryza out with seeing her goals to fruition.

An announcement trailer was shared recently:

And that’s not all! Another trailer was shown during the 2022 Tokyo Game Show that introduces a new party member into the mix. Bos is an old friend of Ryza’s from childhood as well as a supporting character from the first two Atelier Ryza games, and you can see more of him in action here:

If you’re curious about the previous Atelier Ryza entries, you can read our reviews of the first and second games. I greatly enjoyed the first game myself, and now with this third title I do believe I might just have to push the second game to the front of my backlog in the meanwhile!