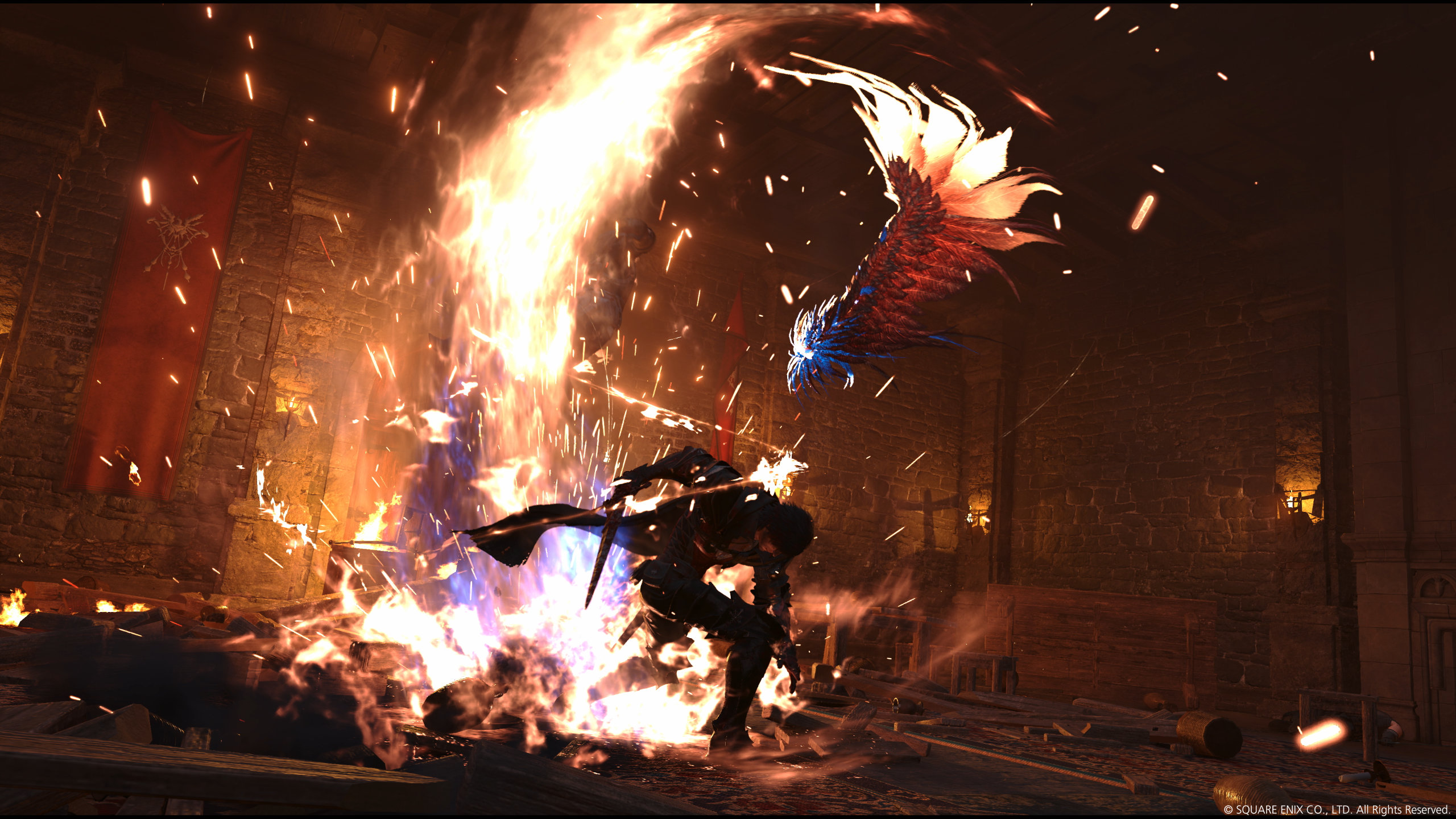 During the Japan Game Awards that took place at Tokyo Game Show, the producer of Final Fantasy XVI, Naoki Yoshida, revealed that he hopes to release a new trailer for the game next month! He also stated that a more specific release window may be coming soon.

Here is exactly what Yoshida had to say during the award ceremony:

Interviewer: During an interview in June, you said that the next new information would come out this fall…

Naoki Yoshida: I haven’t gotten a chance to talk to the marketing or public relations teams at all, so I’m not sure how much I’m allowed to say, but I think we’ll probably be able to release the next trailer next month or so… And after that, I hope to be able to give a rough idea of when it will be released

This news comes as Final Fantasy XVI won the Future Division award at the Japan Game Awards. Yoshida accepted the award on behalf of Square Enix.

Final Fantasy XVI is expected to release exclusively on PlayStation 5 in the summer of 2023. If you’re looking for more information on the title, make sure to take a look at the Final Fantasy XVI game page where you can find all our previous coverage of the title.

For everything else Final Fantasy, you’re already in the right place here at RPGFan.