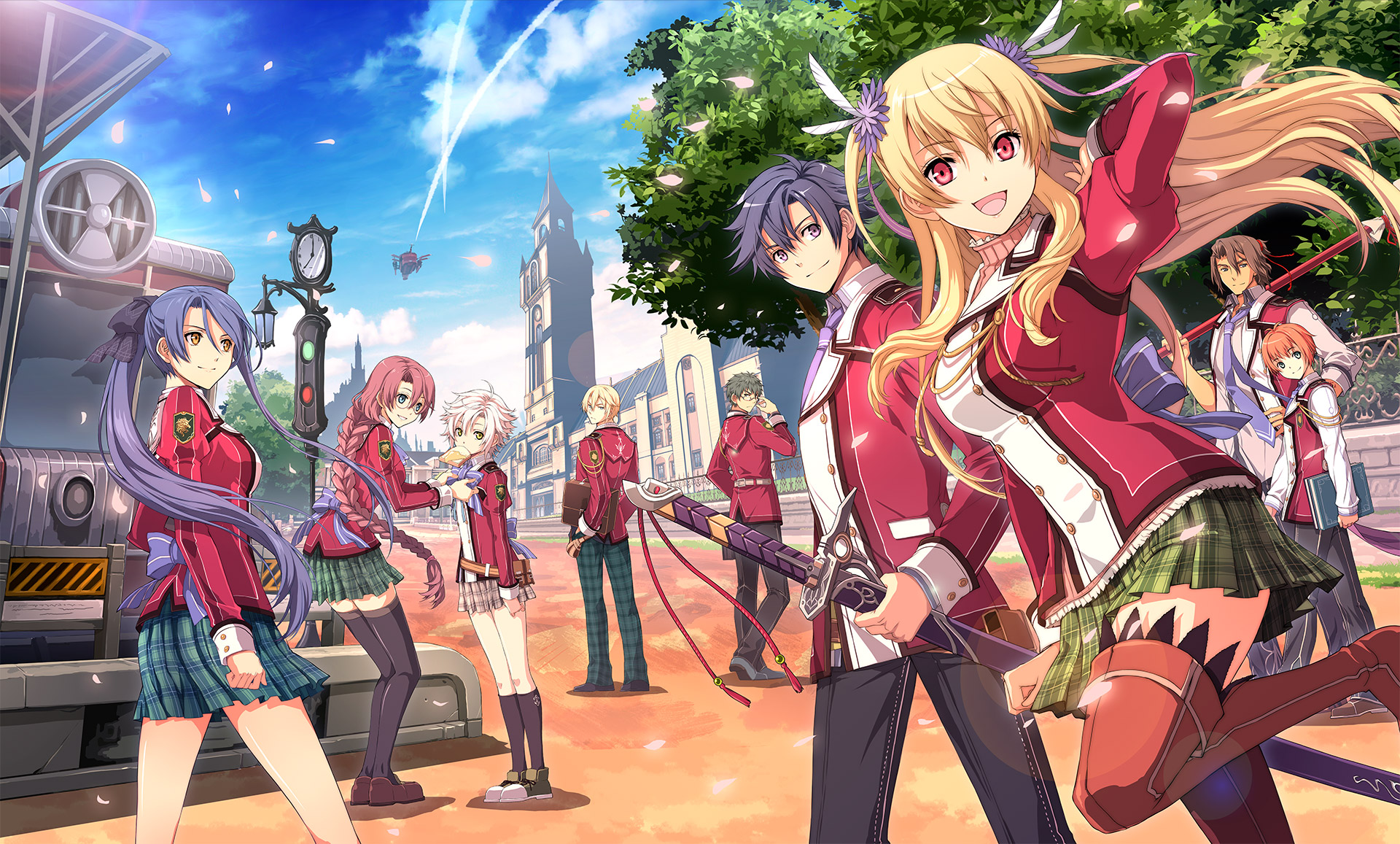 Falcom has announced that The Legend of Heroes: Trails series has now sold more than seven million copies worldwide! Back in 2020, Falcom revealed that the series had crossed the five million mark, which means the series has sold around two million more copies in two years. Very respectable for a series that is often overlooked by the mainstream.

It seems very likely that the series’ success will only continue from here on. This week alone, the series has two new releases: The Legend of Heroes: Kuro no Kiseki II -CRIMSON SiN- releases in Japan on September 29th, and the West gets Trails from Zero on the 27th. (That’s today!) All in all, it’s a fantastic time to be a Trails fan!

Speaking of Trails from Zero, our very own Caitlin Argyros has just reviewed the game. Make sure to read RPGFan’s review to find out how she felt about this much-anticipated title!

For future news on the Trails series, you’re already in the right place here at RPGFan.