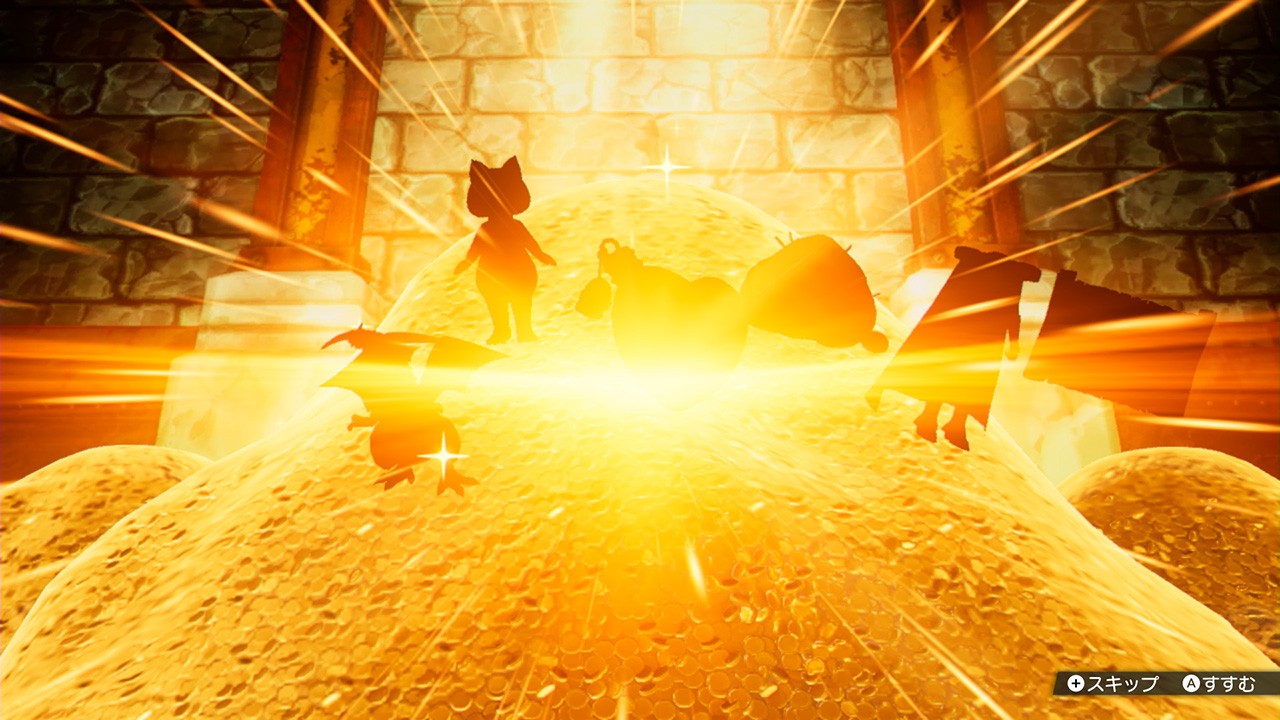 Square Enix has released a new trailer for Dragon Quest Treasures, giving players an in-depth look at the title’s gameplay mechanics. The company has also announced that the game is now available to pre-order and revealed the pre-order bonuses for the game.

Boundless Adventure in a Treasure Hunter’s Paradise! Take a closer look at the fantastical world of Draconia, treasure hunting mechanics, the recruitable well-meaning monsters, and the player’s home base. A world of utterly unforgettable adventures await.

Those of you who decide to pre-order the title digitally can expect the following bonuses:

Dragon Quest Treasures is set to release exclusively on the Nintendo Switch in just a few months, on December 9th! For future updates on the Dragon Quest series, you’re already in the right place here at RPGFan.