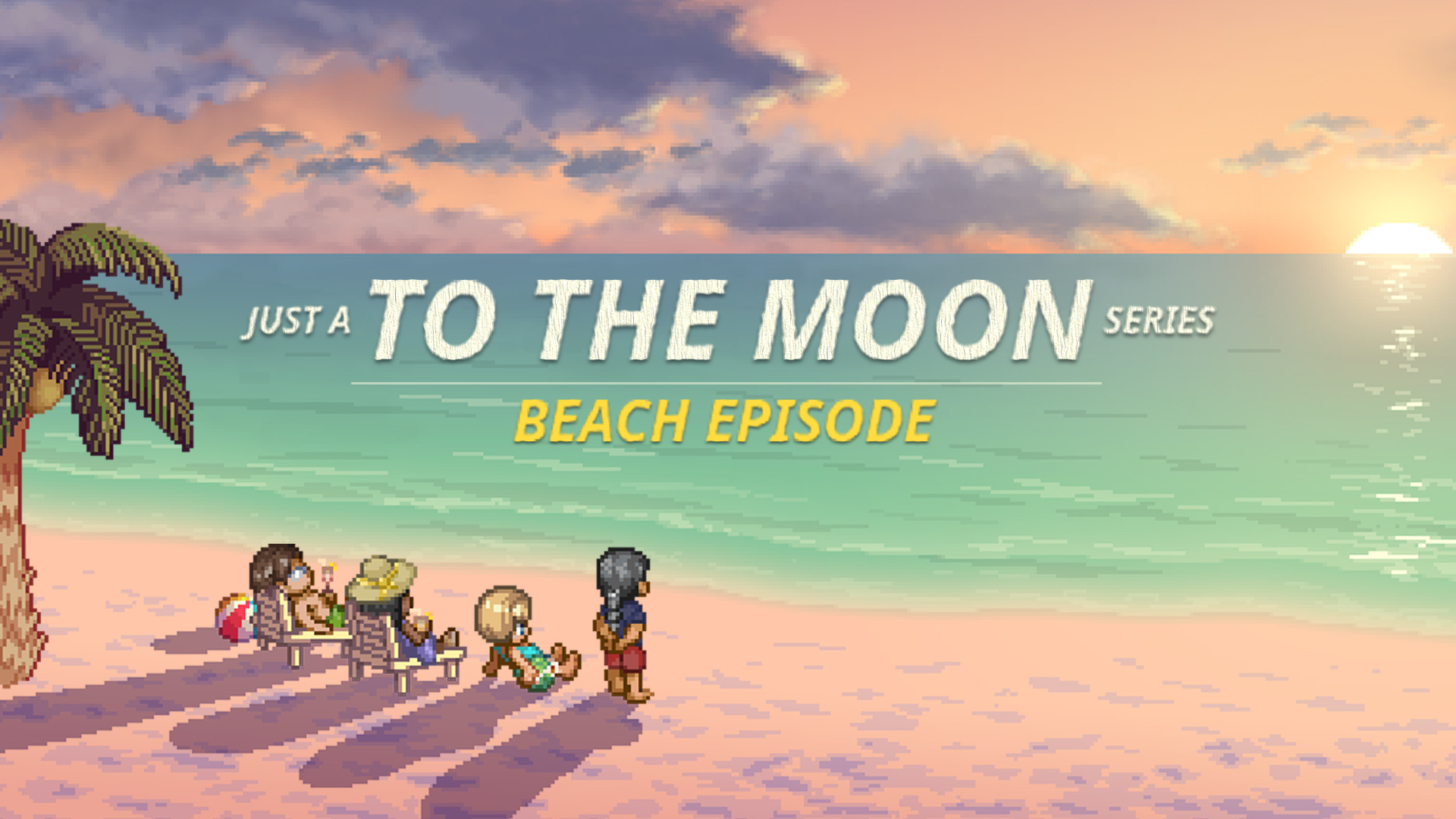 Freebird Games announced a new side story installment of the To The Moon series, Just A To the Moon Series Beach Episode. It will debut on PC via Steam in late 2022 or early 2023.

Nearly all of the characters in the series, including those from To The Moon, Finding Paradise, and Impostor Factory, are returning in the new episode. Just A To the Moon Series Beach Episode will be a fairly brief experience lasting about an hour.

Get ready for a new short adventure as the SigCorp. crew takes off to an all-expenses-paid vacation at the Golden Lobster Hotel & Resort! For a grand total of 1 day, which is apparently the most the company was willing to fork out.

Join familiar faces from To the Moon, Finding Paradise, and Impostor Factory in this narrative adventure filled with mini-games of varying elements, mysteries and relaxation, as well as–

…Wait, most of the characters here should already be dead.

Dialogues that read so wrong but feel so right

View the official screenshots below:

Just A To the Moon Series Beach Episode is releasing late 2022 or Early 2023 on PC via Steam (though macOS and Linux are mentioned as “likely”). No exact release date is stated, but Freebird Games also teased that the upcoming release of this beach episode will happen with another unannounced event for the series’ decade-long celebration. Finally, in honor of this announcement, Impostor Factory is currently 33% off on Steam.