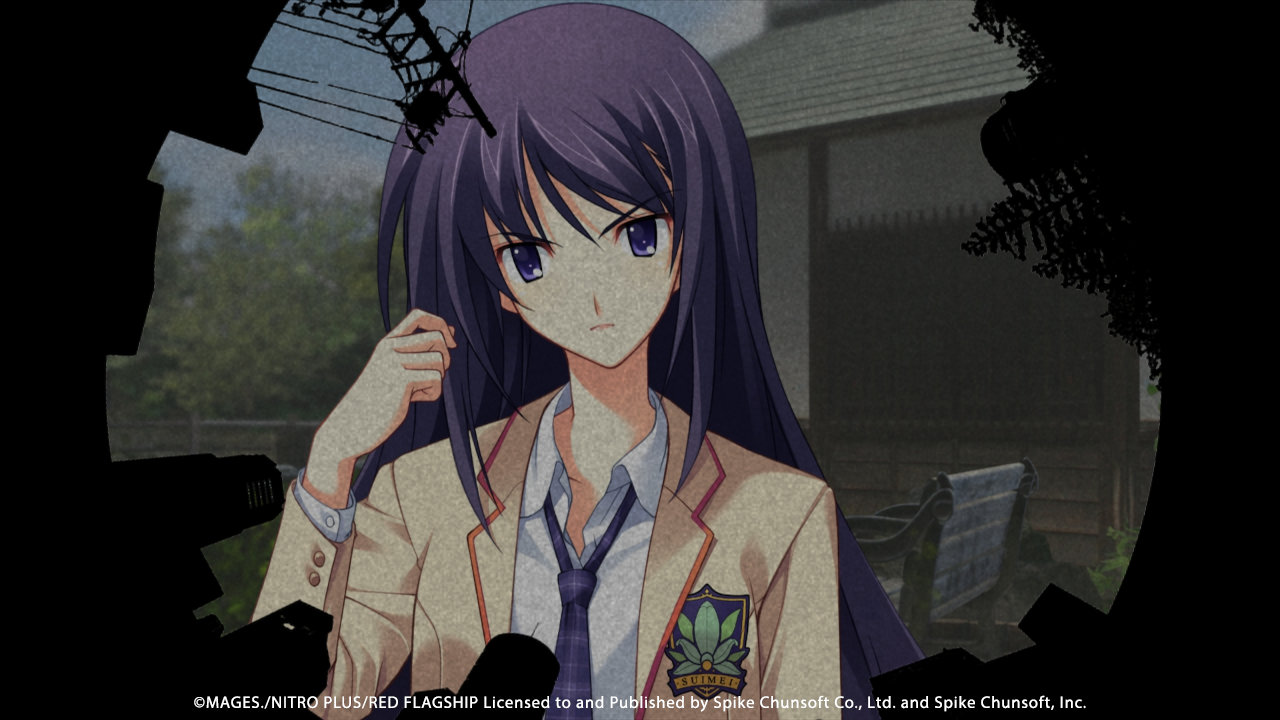 Spike Chunsoft has announced that Chaos;Head Noah will no longer be released on Steam. The company explained that this is because Steam’s guidelines required changes before the game could release on the storefront, and such tweaks would not allow it to release to their standards.

The publisher apologized to fans and announced that they will be “looking into delivering the title through alternative storefronts”. More information regarding the PC launch of the game will come as further details come up.

Chaos;Head Noah is still expected to release on the Nintendo Switch in just a few days, on October 7th. Chaos;Child is also coming to the console on the same day. Both titles can be purchased separately or as a dual pack.

For future news on the Science Adventure series, make sure to keep an eye on RPGFan’s news feed.