Final Fantasy Is Coming to Magic: The Gathering in 2024 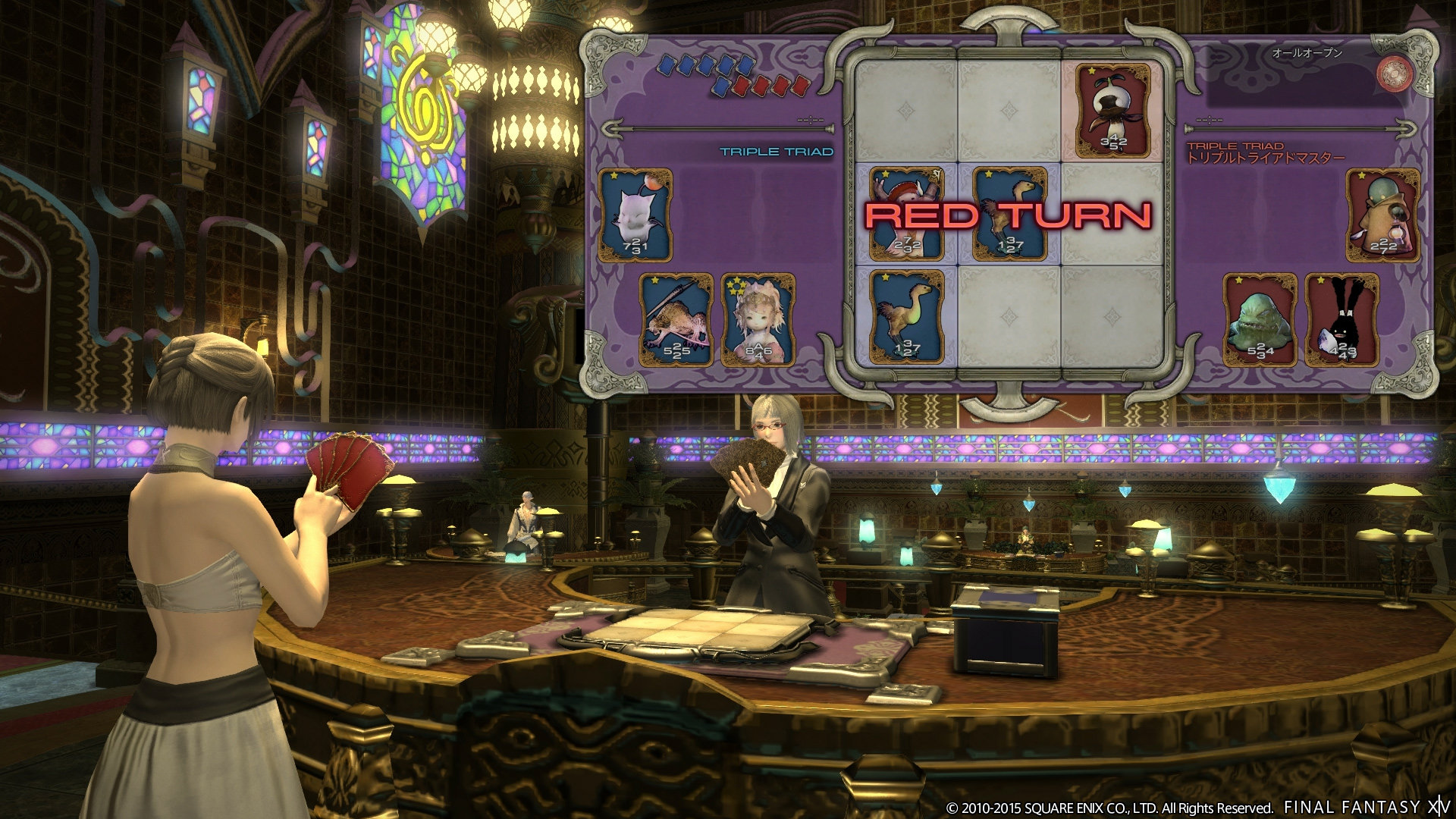 Hasbro announced many upcoming Magic: The Gathering crossovers at their recent Investor’s Day, but the most exciting among them for RPG fans is Final Fantasy.

The RPG juggernaut will enter Magic: The Gathering as part of the Universes Beyond series, which has brought several other franchises into Magic, including The Walking Dead, Fortnite, Stranger Things, and Street Fighter (my personal favorite).

It’s unclear how many Final Fantasy cards are coming as other crossovers have varied wildly, with some being a limited release of just a few cards and others being entire 100+ card sets. It’s also unclear whether the crossover will focus on a particular FF game or if it will include cards from across the entire series.

We’ll have to wait until closer to 2024 for more insight into what the Final Fantasy X Magic: The Gathering crossover will look like. I, for one, look forward to bringing a Sephiroth commander deck to my local game store.