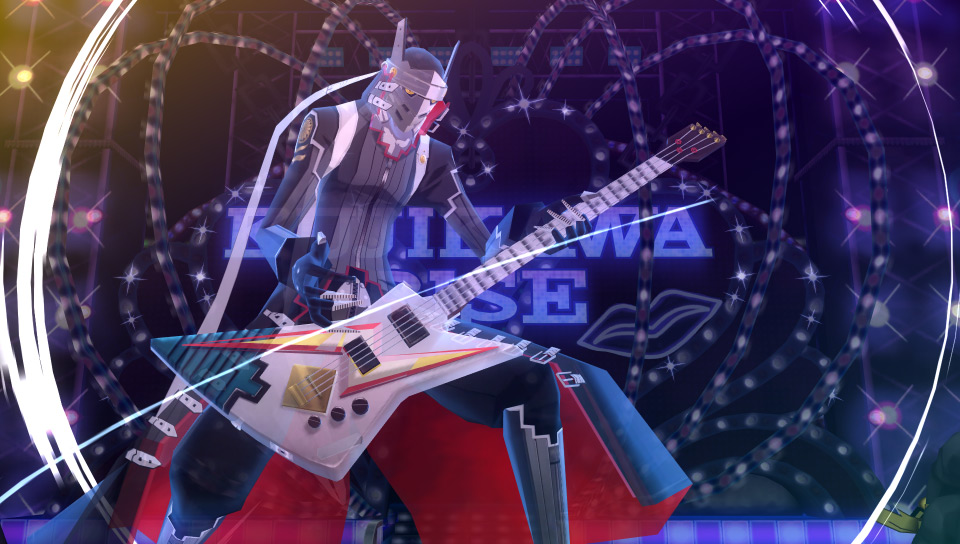 Fans of music from games such as Persona, Digital Devil Saga, and Trauma Center will want to check out lead composer Shoji Meguro’s new AMA on Reddit. Meguro answered all sorts of questions from fans about his decision to leave Atlus, his life as an indie developer, and what equipment he likes to use when composing. In one of the most interesting questions, a Redditor asked Meguro if he felt he had composed his magnum opus. He responded that he had: “Kimi no Kioku (Memories of You)” from Persona 3.

Shoji Meguro also took some time to talk about his upcoming futuristic strategy RPG, Guns Undarkness. You can go to the Kickstarter for Guns Undarkness if you want to be an early backer or see some of the gameplay.

You can check out the Reddit thread yourself to see all of the questions Meguro answered.