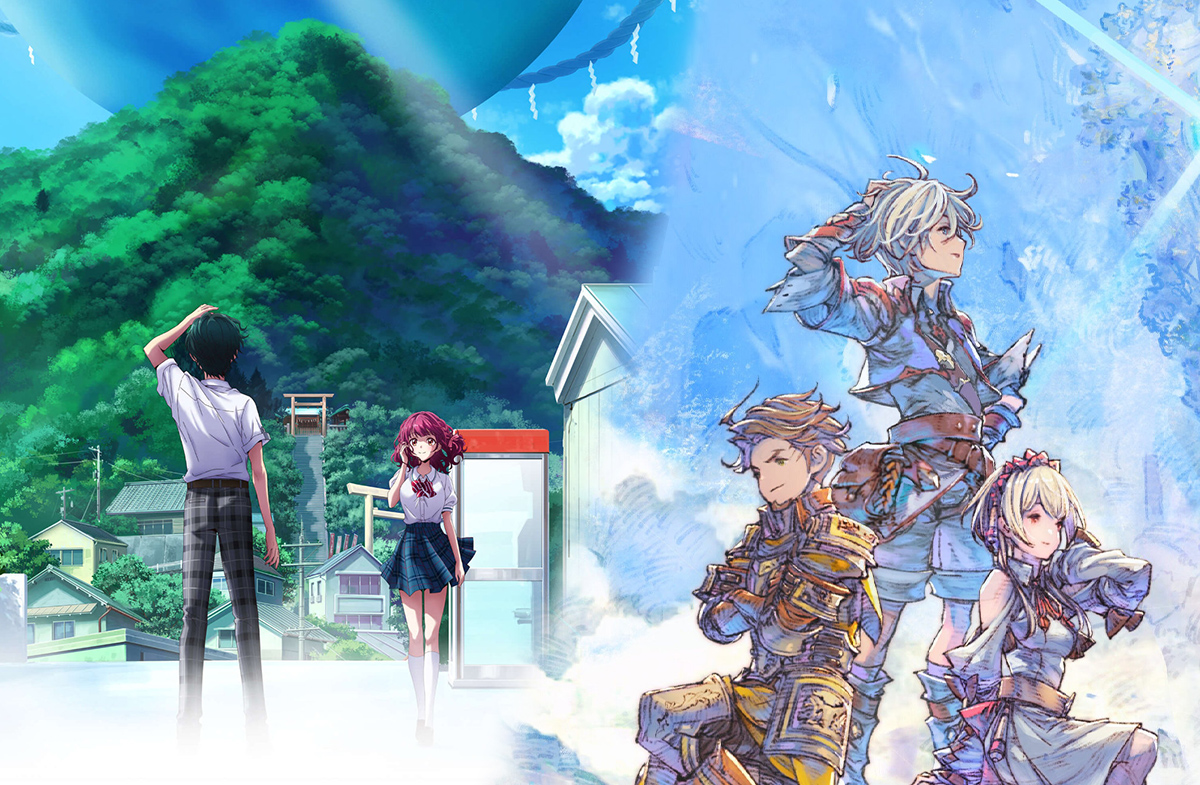 XSEED Games revealed that both of its much-awaited RPGs set for release in early 2023, Loop8: Summer of Gods and Trinity Trigger, will have physical special editions (called the Celestial Edition and Day 1 Edition, respectively) at selected retailers in North America at launch. Both games will be available for pre-order soon at the XSEED Games Store. Prices and details on both editions are listed down below.