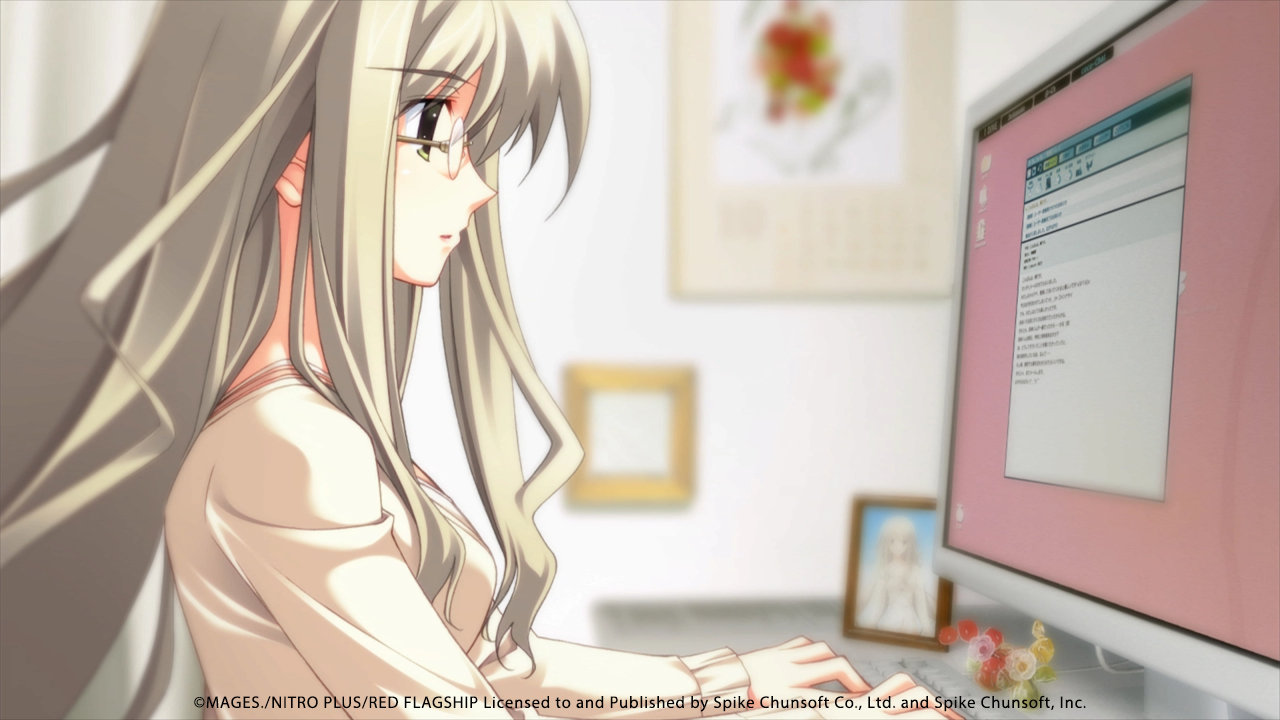 Spike Chunsoft has announced that the previously canceled Steam release of CHAOS;HEAD NOAH has now gone ahead following a content review by Valve!

Unfortunately, we’re getting to this news a little late, but the good news is that the title is already available. NOAH released simultaneously on Nintendo Switch and Steam on October 7th.

Spike Chunsoft received the following statement as an explanation of Valve’s decision to reverse course:

Valve’s content review team, the group that made the original decision, has re-examined CHAOS;HEAD NOAH and decided to reverse course and allow the game to ship on Steam, as is. We’ve also examined the process that led to the previous decision about CHAOS;HEAD NOAH, and made some changes to avoid situations like this in the future.

Following the original announcement that Valve was preventing CHAOS;HEAD NOAH from releasing on Steam, many fans took to social media platforms such as Reddit to voice their upset. Some even created petitions to have the decision reviewed.

Spike Chunsoft thanked fans for their support and also issued the following statement:

We believe this decision is the result of the unwavering support from fans of the Science Adventure Series as well as all of the players who are eagerly awaiting the release of this title. Your voices have been heard. We sincerely appreciate your commitment. We look forward to your continued support of Spike Chunsoft and the Science Adventure Series.

Well, all’s well that ends well! I’m sure many fans are delighted that they will indeed get to play the game they’ve waited so long for. Good on Valve for reviewing their decision, and a huge shoutout to the fans that made their voices heard.

For more coverage of the Science Adventure series, you’re already in the right place here at RPGFan.