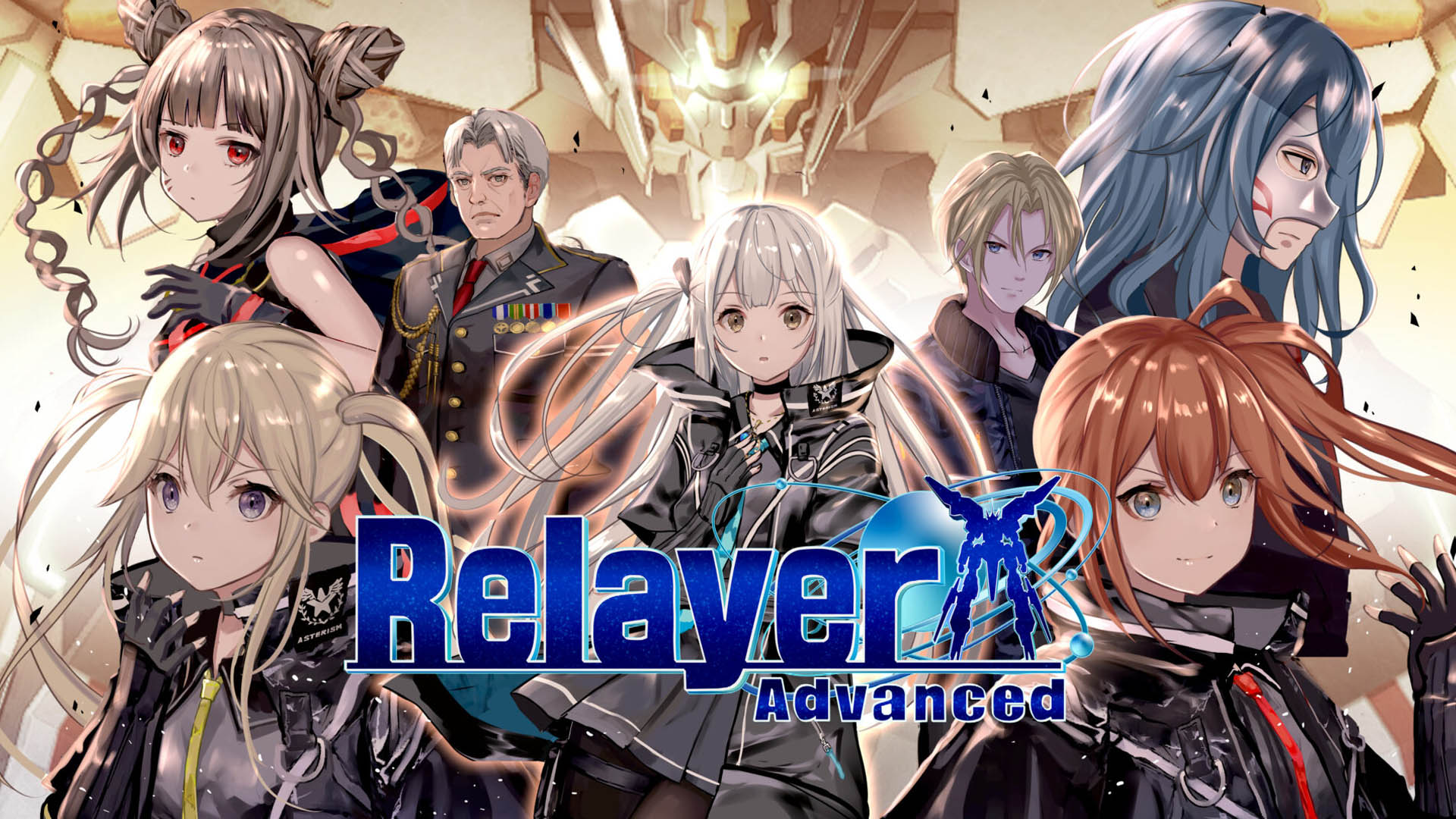 Dragami Games has announced Relayer Advanced for PC via Steam and GOG, with the GOG release set to go live on November 10th after the October 27th release on Steam. Advanced adds several new features to Relayer, a mecha SRPG that was released on PlayStation 5 and 4 in March. The new features will also be added to the existing console versions on November 18th with a patch update.

Watch the first trailer released down below:

Relayer Advanced is an enhanced version of the console release, containing multiple new features. It will have an improved battle user interface, a story recollection mode that enables the player to revisit sequences they may have missed, and more endgame content including a high-difficulty mission and a new enemy named Phantom. For more details, feel free to visit the official website.

“Relayer Advanced” is our new SRPG with the theme based on the “Stars x Mechas x Greek mythology” created by the “GODWARS TEAM”.

The game depicts a fierce battle between the “Starchild” with special abilities and awakened by the “Will of the Stars”, and the “Relayer“, a mysterious intellectual life form planning to invade Earth.

Players will command their “Stellar Gear” forces maneuvered by the Star Child, and battle against the “Relayer” forces.

Players can fully utilize the game’s strategic system in the battle stages, such as quantified “Hate” figures that shows how easily it is to be targeted by enemies, job and character unique “Skills” “backstab” pincer attacks, and the special devastating move “Big Bang” to lead their forces to victory.

“Relayer Advanced” is a powered-up version of “Relayer,” which was released in March 2022, with an evolved UI, new features, and enhanced end content. Both “Relayer Advanced” and “Relayer” will be available for players who have already played “Relayer” and for those who are new to the game.

We, the human race, were not alone.

At the same time, the discovery of an ancient galactic civilization sets in motion the destiny of ” Starchildren,” a human being who has awakened to special abilities.

The story of Starchildren and Relayer‘s destiny begins with the encounter of two women on the lunar colony “Artemis,” built on the moon, a satellite of the earth.

Welcome to the world of this epic space adventure, where mankind, personified by the stars and Greek gods, and the ancient galactic race interweave!

Relayer Advanced will be available for PC users on October 27th through Steam and November 10th through GOG. The standard version of the game will cost $49.99 USD. If this piqued your interest and you haven’t played Relayer, you can read our in-depth PS5 review by Des Miller to set your expectations with the upcoming PC launch. There will always be more game announcements coming your way so stay tuned here at RPGFan.