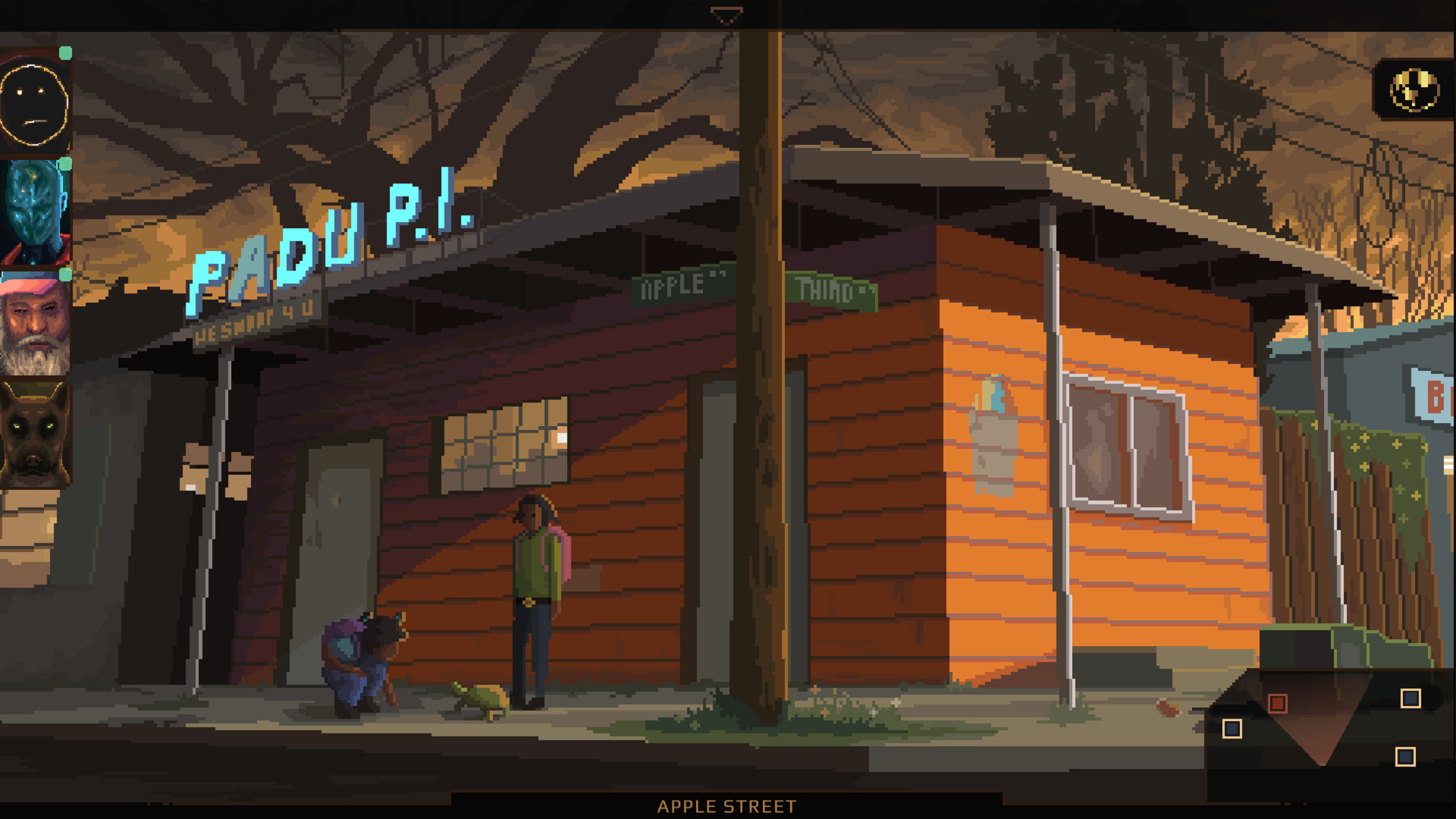 Publisher Raw Fury recently tweeted that the release for the PlayStation and Xbox versions of the indie adventure game NORCO is delayed indefinitely. Originally, October 20th was the scheduled date for the console release. The game first debuted in March and is currently available on PC and macOS via Steam for $14.99 USD.

According to the statement, “unforeseen issues” are the cause of NORCO‘s delay with no new date for the console launch.

NORCO is a point-and-click narrative game with stunning pixel art of Southern Gothic New Orleans. If you haven’t heard of it yet, our detailed review of the PC version is live with Bob Richardson explaining why it is a must-play for those who don’t mind a grim story. It mostly received very positive reviews from various players on Steam. Stay tuned here at RPGFan as we wait for the announcement of the new release date soon.