NEO: The World Ends with You Now on Steam; 25% Off for First Week 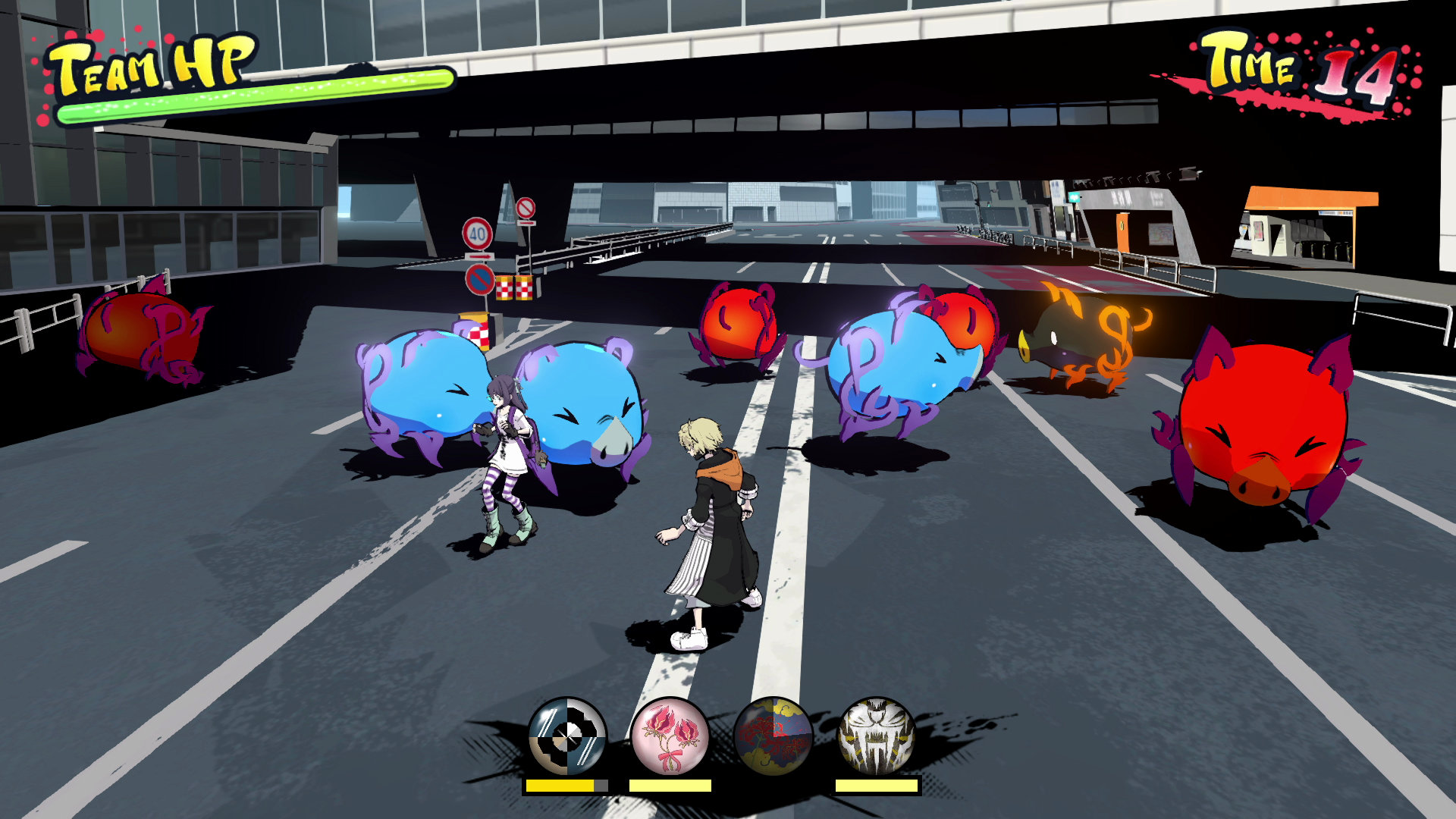 NEO: The World Ends with You has arrived on the Steam platform, and Square Enix has surprised everyone with their announcement that it will have a special 25% launch discount during its first week. It’s $44.99 USD until October 26th.

The game launched last year on July 27th for Nintendo Switch and PlayStation 4. It was then followed by a September 28th PC release as an Epic Games Store exclusive.

Square Enix shared a brand-new trailer and artwork in celebration of the Steam launch:

Here are some in-game bundled items that will be part of NEO: The World Ends with You‘s Steam release:

The game is a sequel to the fan-favorite DS game The World Ends With You. NEO: The World Ends with You is an entirely 3D game unlike the first, which also received much more favorable reviews. According to 2021 Square Enix financial reports, NEO TWEWY failed to meet sales expectations.

I played the first title but haven’t experienced this latest one. Maybe this Steam offer means it’s high time for me to see what the fuss is all about. In case you’re still undecided, our PS4 review by Bob Richardson might help you decide.

NEO: The World Ends With You is available on Nintendo Switch, PS4, and PC via EGS and Steam. Steam is now offering it for a $44.99 USD discounted price until October 25th. Stay tuned to RPGFan to see what console exclusive will appear next on PC.