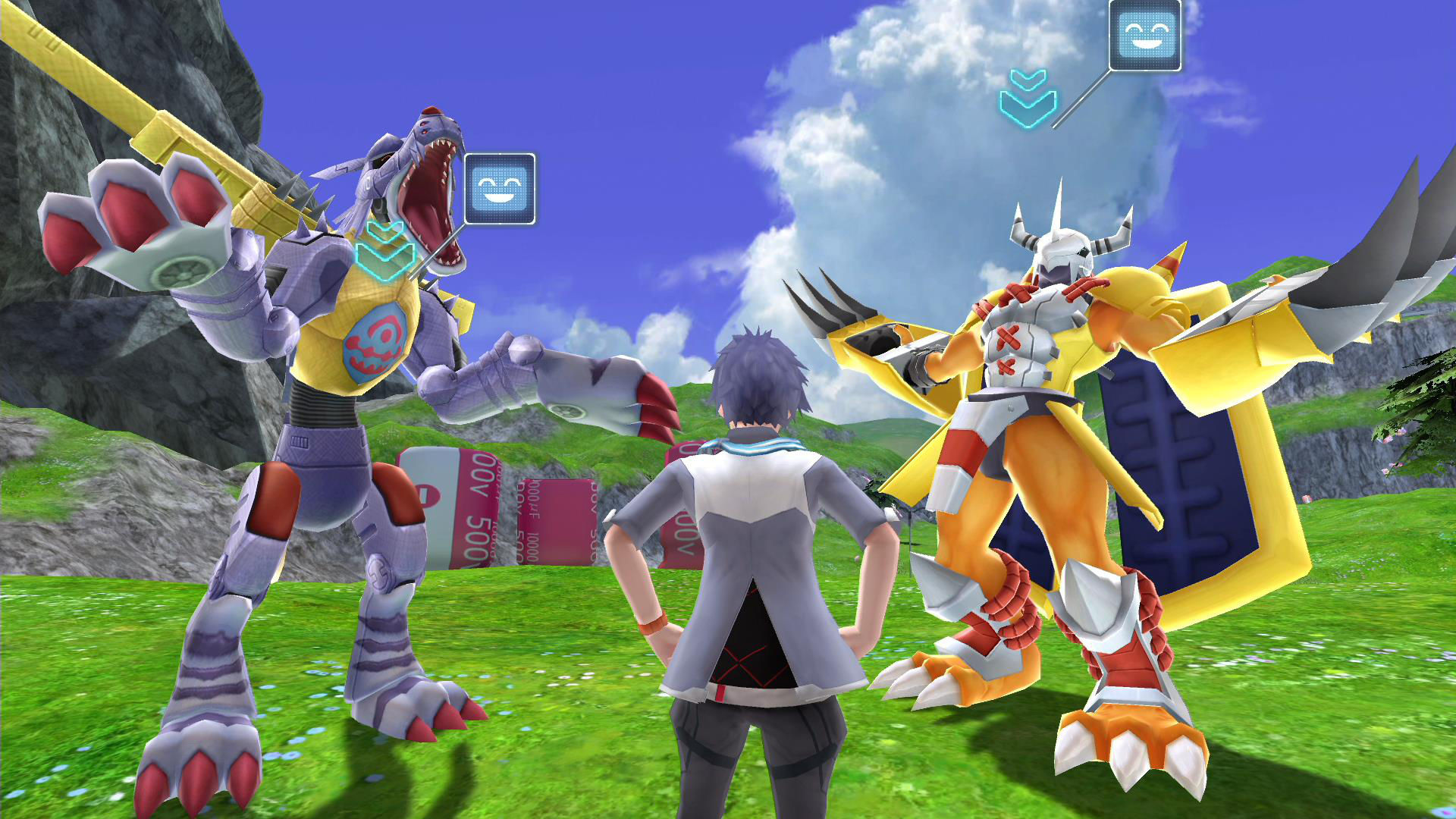 Bandai Namco has announced that Digimon World: Next Order will release on Nintendo Switch and PC via Steam on February 22nd, 2023! The title is a monster-collecting and raising RPG set in the Digimon world.

The title was originally released on the PlayStation 4 and Vita back in 2016. While Bandai Namco hasn’t announced any content changes, they have revealed that the port will feature a “Beginner Mode” as well as a “run” functionality.

In Digimon World: Next Order, players will step into the role of a DigiDestined as either Shiki or Takuto and embark on a quest to solve a perplexing Digi-mystery and restore the Digital World to its natural order after having spiraled into a state of utter chaos due to the Machinedramon that have taken over. As a DigiDestined, players will encounter an array of Digimon and recruit them as companions in an effort to rebuild the Digital World. Along their journey, they will need to explore the Digital World and strengthen their bonds with their Digimon companions to stop the virus-infected Digimon from causing complete destruction.

Seeing as this is a port, fans of the Digimon series will most likely know what to expect from the game. However, for those of you unfamiliar, here is a breakdown of some of Next Order‘s key features:

Over 200 Digimon from the animated series!

For the first time ever in the series, explore the Digital World with not one, but TWO Digimon partners!

Your success in battles and the growth 0of your partners is totally dependent on you: raise, train, feed, etc. in real-time to form strong bonds with your companions. Every interaction and activity matters!

Evolved AI Battle System: strong bonds with your partners is key—train your Digimon to excel in AI battles on their own. Cooperation and synchronization between your partners and their feelings will increase your chances of winning. Shout commands and cheer them to victory!

Digimon World: Next Order will release on Nintendo Switch and PC on February 22nd, 2023! if you’re interested in picking the game up, make sure to read RPGFan’s review of the PS4 version by Derek Heemsbergen.

For future news on the Digimon series, make sure to keep an eye on RPGFan’s news feed.