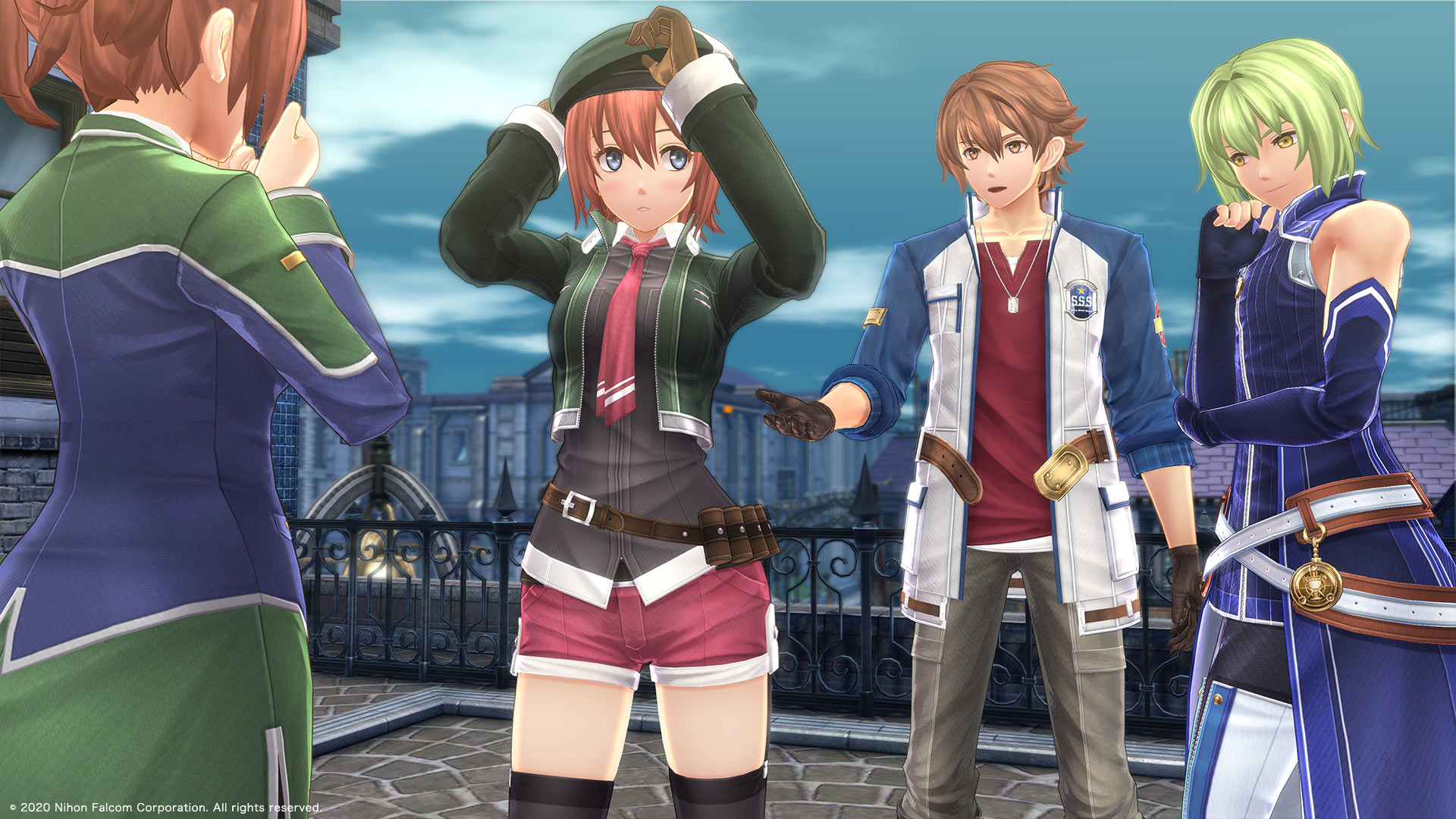 NIS America has announced that The Legend of Heroes: Trails into Reverie will finally make its way to the West in the summer of 2023. The title will be available on Nintendo Switch, PlayStation 5 and 4, and PC via Steam.

The Legend of Heroes: Trails into Reverie – Opening Movie:

Three different fates are about to unfold in The Legend of Heroes: Trails into Reverie! Use the Crossroads system to switch between Rean Schwarzer, Lloyd Bannings, and the masked figure “C”. Dive into refined tactical combat with new features such as United Front, and discover new allies and challenges within the halls of the True Reverie Corridor!

The Legend of Heroes: Trails into Reverie – Characters and Key Features

– Lloyd Bannings, leader of the Crossbell Police Department’s Special Support Section, finds himself fighting for his city’s freedom once again after Crossbell’s independence celebrations are interrupted by the sudden reappearance of an old threat.

– Following the events of the Great Twilight, Erebonian hero Rean Schwarzer and his students return to life at the branch campus. However, this fleeting peace is disturbed by the emergence of a new threat.

– When the former governor general of Crossbell suddenly returns and lays claim to the city state, four figures carry out a secret mission to investigate his actions. Their leader is “C,” a masked individual who seems to be using the same codename as the leader of the Imperial Liberation Front. But to what end?

A Trio of Trails: Experience three different story arcs and switch between them any time with the Crossroads system. Plus, discover side episodes to fully flesh out the characters and world of Zemuria.

Reverie into Reality: Enter the True Reverie Corridor, which allows you to encounter and recruit new characters from across Zemuria, enter randomly generated dungeons to test your mettle, and play a variety of mini games.

Paragons of Combat: Utilize Arts, Brave Orders, and cunning tactics to prevail in battle. Master the new United Front system and harness the power of your entire team to decimate enemies while empowering yourself.

Following the announcement, NISA has revealed a “Limited Edition” collection for Trails into Reverie as well as merchandise. All the items are already available for pre-order via the official store.

The Legend of Heroes: Trails into Reverie Limited Edition

The collection retails for $99.99 USD and includes the following:

There is another variant of the collection that contains the “Lil’ Reverie Plushie Set”. That version will set you back $189.99 USD.

The Legend of Heroes: Trails into Reverie will arrive in the West on Switch, PS5/4, and PC in the summer of 2023. For future updates on the title, make sure to keep an eye on RPGFan’s news feed.

If this is the first entry in The Legend of Heroes series that’s caught your attention, make sure to read RPGFan’s primer by Scott Clay; it’s full of information about the series and breaks down the best entry points for newcomers.