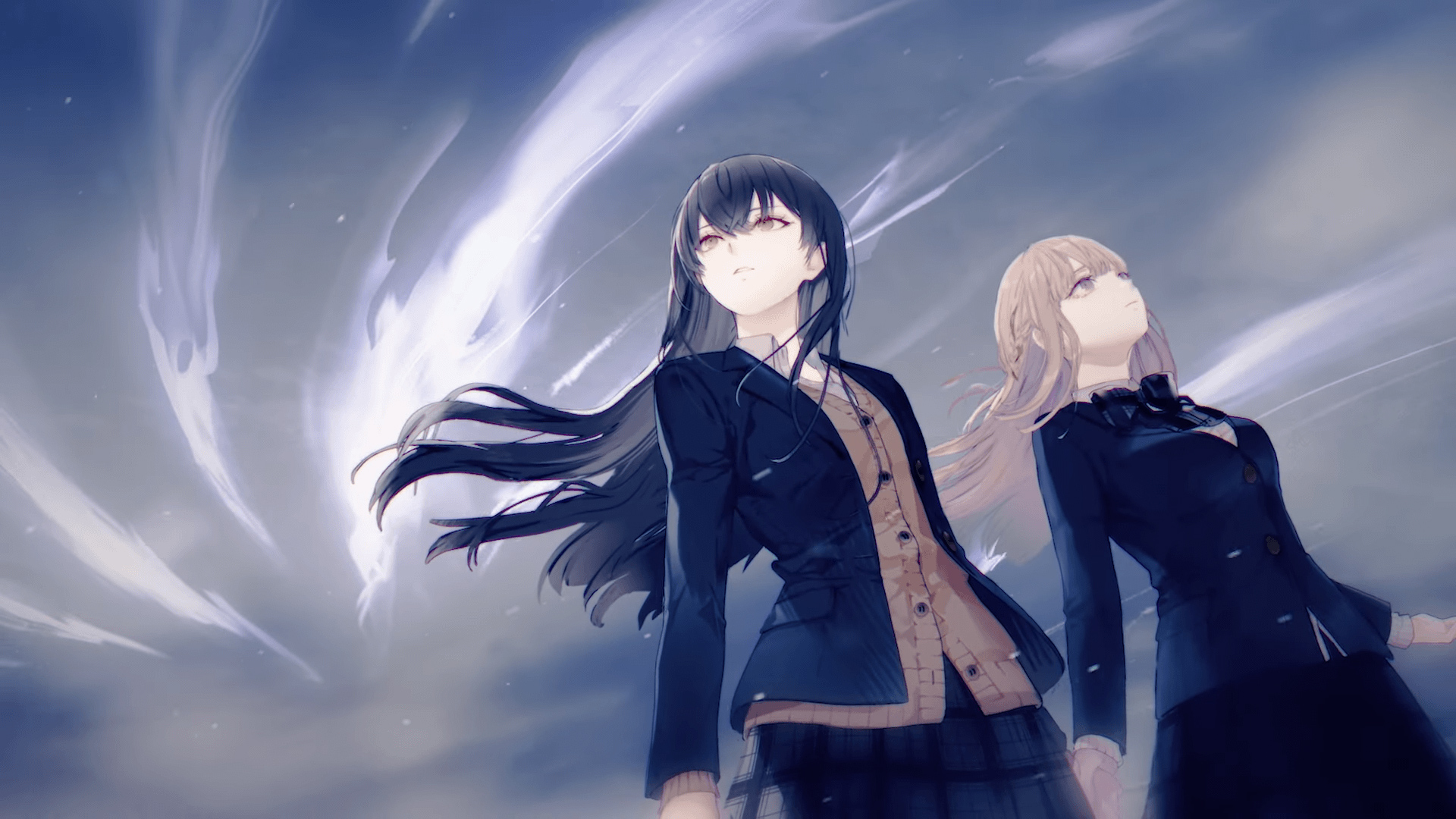 Square Enix has announced Towa Tsugai, a new free-to-play RPG for iOS and Android that will be created in partnership with the marketing firm Animate. There is no specific release date or window yet, but it is stated to be coming soon in Japan.

Here is the announcement teaser trailer uploaded by Square Enix:

While we do not have many details yet about Towa Tsugai, there are a few renowned names in the industry listed to be part of the production. The game features Nao Shiramoto (SINoALICE) as the creator of the original story and world setting. For the soundtrack, composers Keiichi Okabe (NieR: Automata, Drakengard 3) and Shotaro Seo (MONACA) are both in charge of the music. As for the two characters shown in the teaser, illustrator Yukisame is the original character designer.

Although the game’s details are still unknown, an official teaser website has launched with a title that says “The Second Death” and a beautiful music preview in the background. It appears that the game is centered on the bond between the two girls in the teaser.

Towa Tsugai is a new “couple-raising” RPG for both iOS and Android. It is set to launch in Japan, but there is no word yet on whether it will also be available in the West.