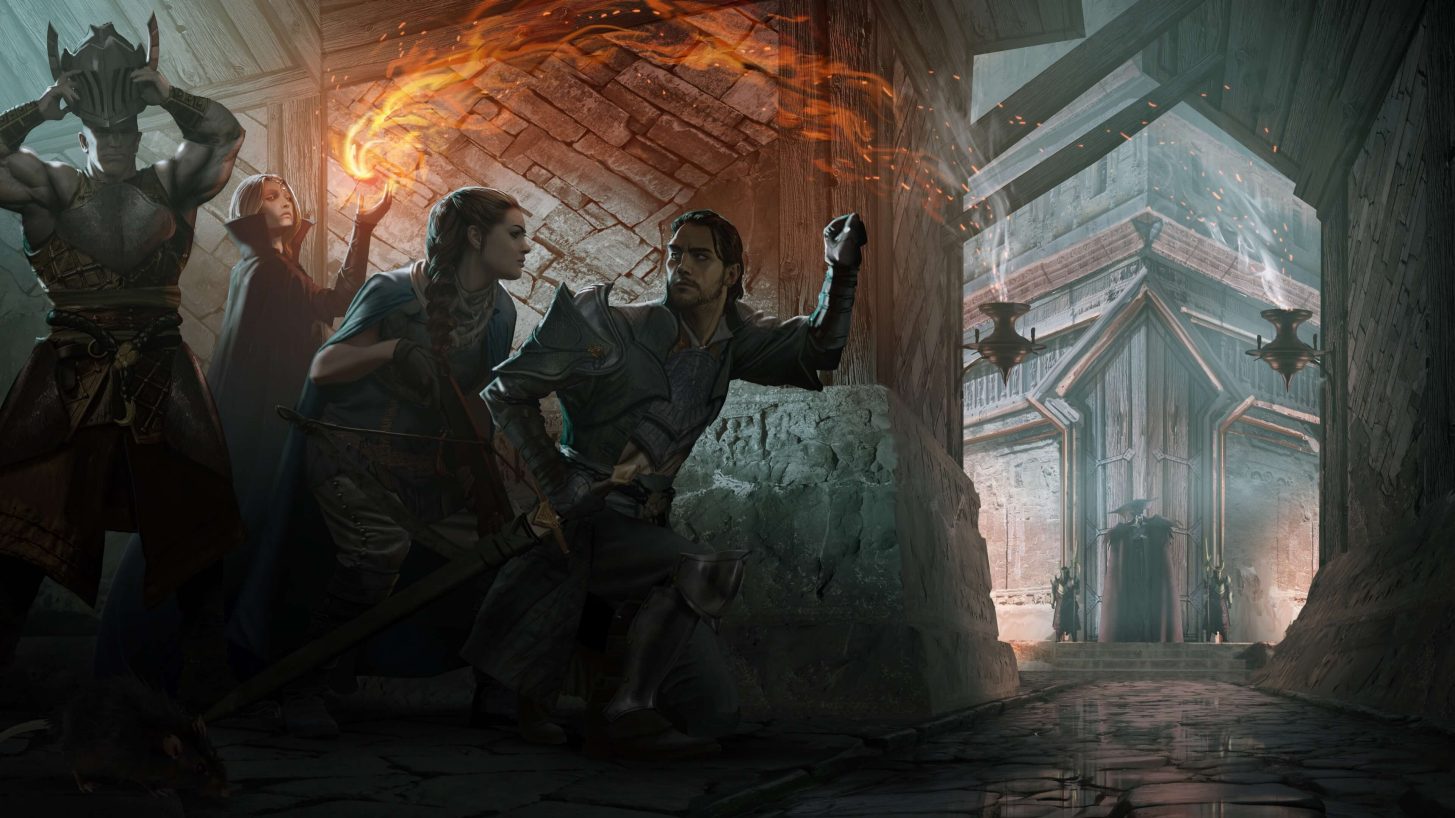 Dragon Age fans, rejoice! BioWare’s general manager, Gary McKay, released information on Dragon Age: Dreadwolf‘s current state in a brand-new game update. According to the latest blog post, it is stated that the game has achieved its “Alpha” milestone, meaning that BioWare has a fully working game that can be played from start to finish.

Now that we’re finally able to experience the entire game, for me, my favorite part is the characters. Whether followers, allies, or villains, they’re woven into the game in ways that take a concept that’s always been a part of the Dragon Age DNA—stories about people—and push it further than ever before. The characters help contextualize the world and the stakes, and I can’t wait until we’re able to start really discussing them in depth.

It’s also exciting to finally be able to bring our fans to parts of the world that we’ve previously hinted at, but never been able to fully explore—like the city of Minrathous, the capital of the Tevinter Empire. We’ve talked about Minrathous in previous games, and now you’ll finally be able to visit! It’s a city built on and fuelled by magic, and the ways in which that has come through in its visual identity, and what that looks like in comparison to previous cities we’ve visited in Dragon Age, are pretty spectacular.

As I mentioned earlier, the Alpha milestone is an extremely important one for us, but there’s more work to be done. We also want to continue being transparent with you, our community, and keep you up to date on what we’re crafting. Hopefully you’ve been enjoying our development updates on Dreadwolf this year as we’ll be looking to share more in the future.

The update only focused on where the development is at; it does not provide any detailed information regarding Dragon Age: Dreadwolf‘s plot or characters. As for the setting, it is confirmed that players will get to fully explore the city that has been mentioned in previous games, Minrathous. Whilst very little information is shared, the title implies that it might be associated to Solas, the Dread Wolf.

Dragon Age: Dreadwolf is the upcoming fourth main entry of the series by BioWare. The game was first teased during the 2018 Game Awards with the hashtag #TheDreadWolfRises. After two years, another teaser trailer was released at the same event. In summary, we’re happy to hear that the development is doing great, and these developer updates keep our hopes high for a release date announcement sooner.