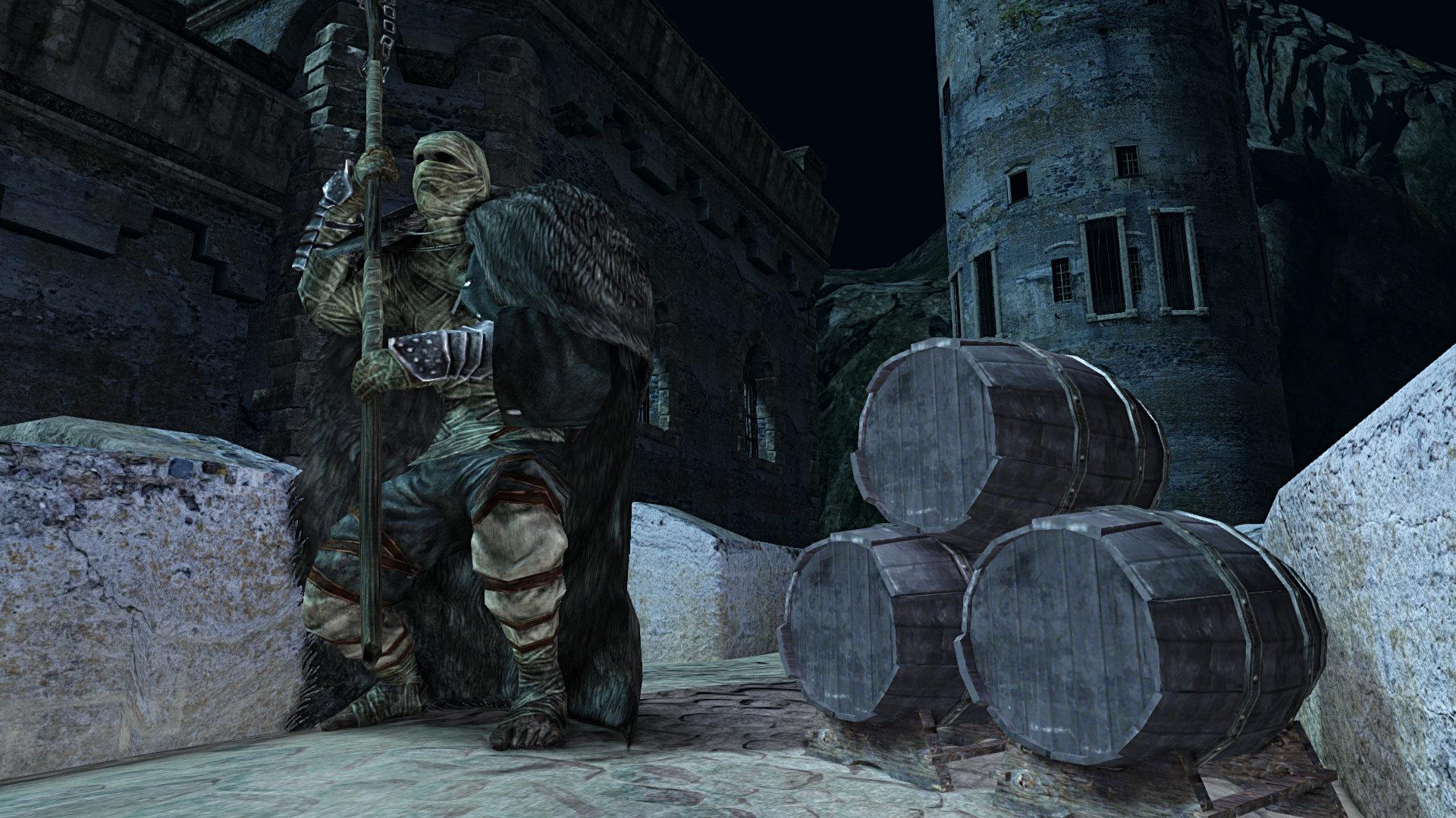 Bandai Namco has good news and bad news for all of you Dark Souls fans. The good news: the company recently reactivated the online features of Dark Souls II: Scholar of the First Sin for PC (DX11). The bad news: the company also announced that they will not be able to support online services for Dark Souls: Prepare to Die Edition for PC because of “an aging system.”

Dark Souls II is also available for PlayStation 3, PlayStation 4, Xbox 360, and Xbox One. Daunted by the prospect of stepping into the series? Step into the shoes of Dark Souls first-timer Sam-James Gordon and see how things turned out for him in this feature article! Stay tuned to RPGFan for more hard-as-nails RPGs!