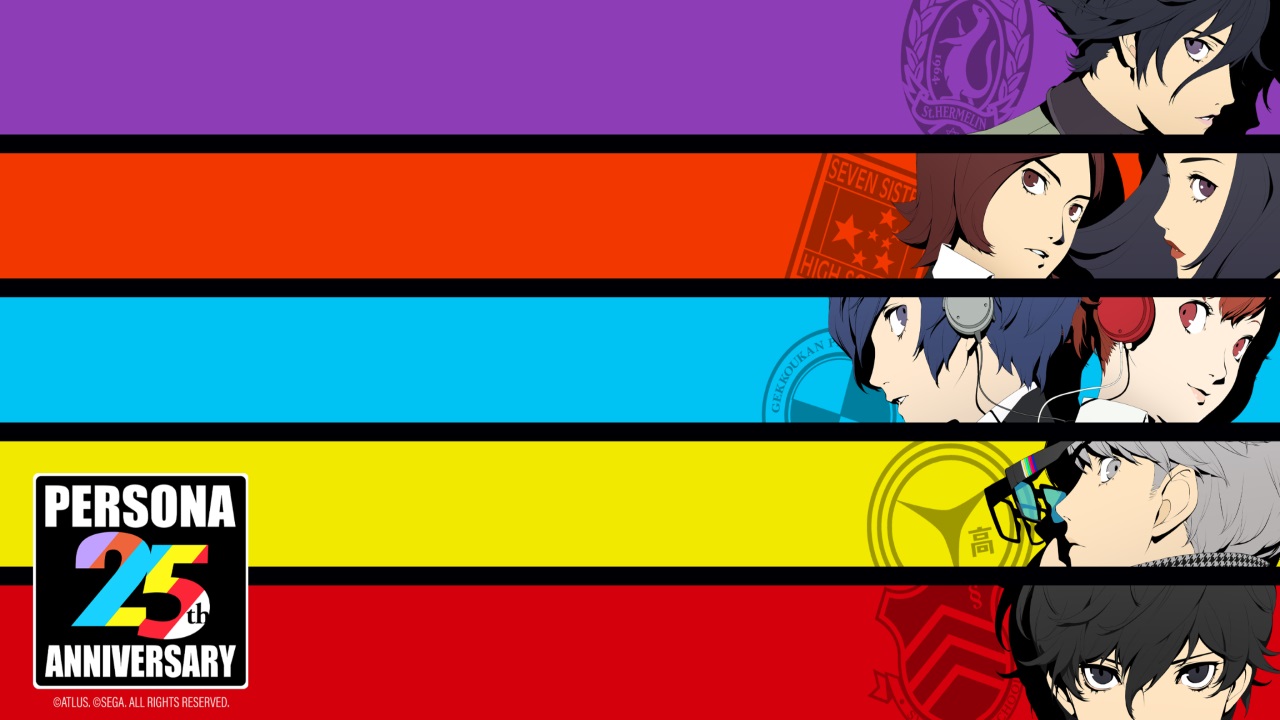 During their “Japanese Annual Integrated Report“, SEGA revealed that the Persona series has now surpassed 15.5 million sales units worldwide. The same report also highlighted that the Shin Megami Tensei franchise as a whole has now reached a sales milestone of approximately 19 million.

These figures are based on the franchise’s entire catalogue, so it includes toys, pachinko machines, and both physical and digital titles.

Sega’s report also reveals that the Persona 5 series, made up of the original P5, Royal, Strikers, and Dancing in Starlight, has sold 7.22 million copies worldwide, meaning that it alone is responsible for 46.6% of the franchise’s total sales.

About 77.7% of sales came from outside of Japan, so it makes a lot of sense when the president and CEO of SEGA, Haruki Satomi, mentioned that the company is focusing on “expanding touch-points with users”. This will consist of both multiplatform and simultaneous worldwide releases.

I really hope this means that Persona 6 is going to release simultaneously across a variety of platforms!

With the release of Persona 4 Golden on Steam in 2020 and 5 Royal recently going multiplatform, it’s no surprise that the series has continued to grow. I mean, I’ve played through P5R twice on PlayStation yet I still managed to convince myself to pick it up on the Steam Deck.

It’s worth mentioning, of course, that both Persona 3 Portable and 4 Golden are releasing on modern platforms in January, so the sales success of the franchise will only increase from here.

Compared to genres such as action-adventure or first-person shooters, JRPGs are niche so it’s great to see a franchise a lot of us care deeply about doing so well! Now, we can only hope for two things: Persona‘s continued success and the reveal of P6. Please, Atlus, give the people what they want.