Cyan Worlds Announces a Remake of Riven: The Sequel to Myst 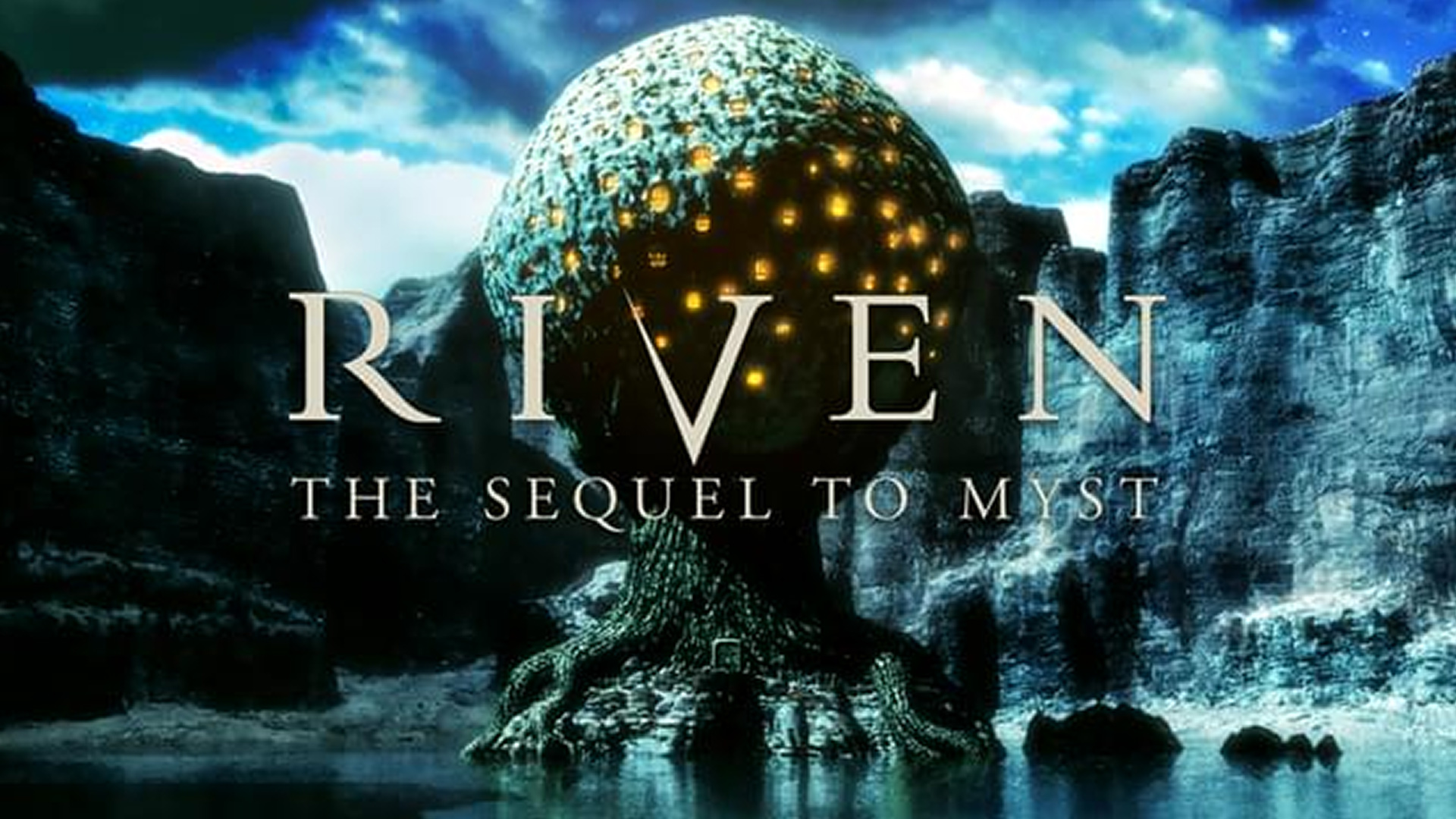 According to developer Cyan Worlds, a full remake of Riven: The Sequel to Myst is currently in production. The studio will be bringing the popular adventure-puzzle game from 1997 to a 3D environment for the first time. Riven was first released in 1997 for PC, Macintosh, and PlayStation as the second entry in the Myst franchise.

This remake announcement, which comes just in time for the game’s 25th anniversary, will surely excite both old and new point-and-click fans. While Myst was Cyan’s best-selling and most popular PC title of all time, the reception towards Riven was also outstanding, so it deserves the same recognition and overhaul it’s about to get. For a read that’s a blast from the past, take a look at our 2008 PC review of the game by Patrick Gann.

Cyan shared the following Q&A from their official website:

Q: Are you working on a remake of Riven?

Q: Is it a remaster or a from-the-ground-up modern remake?

A: It is a modern remake.

Q: Is this remake point-and-click only like the original Riven was, or will it be traversable in 3D space?

A: The remake of Riven will be fully traversable in 3D space. Any other supported navigation methods will be announced at a later date.

A: Riven is one of the most highly regarded games in Cyan’s history. We didn’t want to approach it lightly or frivolously. Cyan is a small indie studio. We wanted to make sure we could take on such a difficult, costly and complicated endeavor – and do it well.

Q: Is this the Starry Expanse Project?

A: No, this is a from-the-ground-up remake of Riven from Cyan. However, the Starry Expanse team did assist in kicking off this project. See our blog post here for more details on that.

Q: Which platforms is it coming to, when it is coming out, what are the system requirements… etc.?

A: We don’t have information to share about that yet.

Q: If I purchased a copy of the original Riven, will I get a free copy of this remake?

A: Thank you for your support over the years! But, no. This new Riven is not an update or upgrade, it is a modern from-the-ground-up remake that has required (and will continue to require) a substantial investment of resources.

Q: I must know more! Where can I find out more information about this new version of Riven?!

A: The best way to keep up with the development process is to subscribe to our Cyan Insider newsletter, as we typically share the latest news with our subscribers first!

From the information given above, Cyan has not yet provided a release date or window for the Riven remake. The same goes for which platform it’s coming out on. Yet one thing’s for sure: if fans waited 25 years for this announcement, what’s a mere one to three more years for its official release?

Stay tuned to RPGFan for more remake announcements from your favorite indie developers.