Disco Elysium Developers Fired From ZA/UM Studio Due to Misconduct 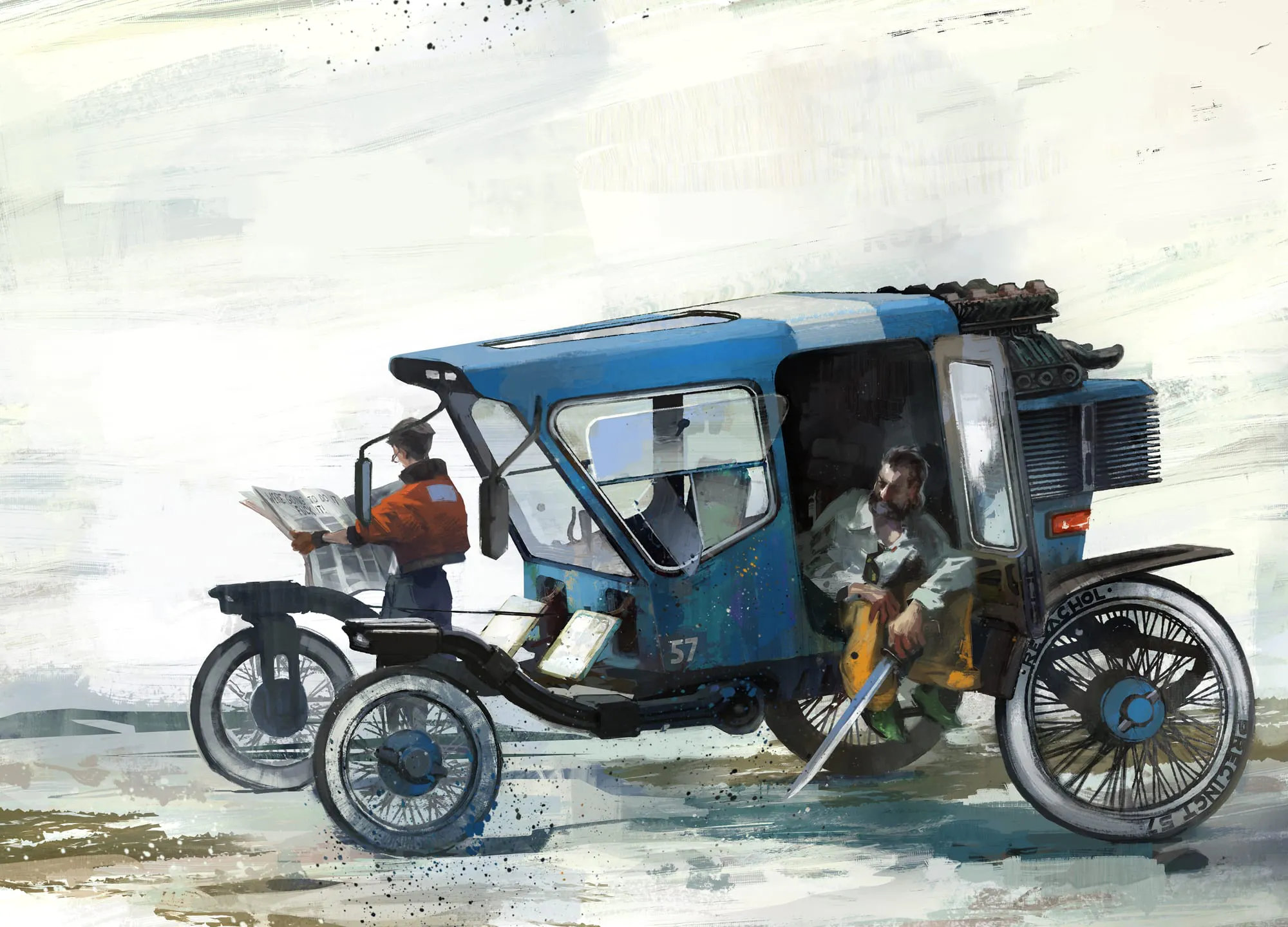 Following the recent news that key members of Disco Elysium‘s development team—Robert Kurvitz (lead designer, writer), Helen Hindpere (lead writer), and Aleksander Rostov (art director)—are no longer at the studio, ZA/UM has confirmed a report by an Estonian press outlet that senior employees were let go due to workplace misconduct.

While the studio didn’t name any of the individuals, they explained that they were fired for a host of reasons, including not performing their work responsibilities, creating a toxic work environment, verbally abusing other employees, and discriminating based on gender. It’s also claimed that these employees tried to illegally sell the studio’s intellectual property.

In an interview with an Estonian newspaper, Estonian Ekspress, ZA/UM CEO Ilmar Kompus accused both Kurvitz and Rostov of humiliating colleagues, belittling women, and intending to steal studio IP. GamesIndustry.biz, our source for this article, was also able to confirm these allegations.

GamesIndustry.biz has a thorough breakdown of the situation regarding Disco Elysium and the team behind it over on their site. In the interest of giving credit where credit is due and not simply repeating what they’ve put together, I implore you to read their original article.

As someone who adored Disco Elysium, it’s pretty heartbreaking to learn of the situation surrounding the studio. Unfortunately, it seems far from over with ZA/UM confirming that legal filings against the dismissed employees are ongoing.

This is also a good reminder to not always take someone’s words at face value. When Martin Luiga spoke out about the situation, he gave a very different version of events, and many people, myself included, took his side. It’s clear now that the story of Disco Elysium‘s development team isn’t as he described, and we all should have waited for more information before casting judgment.

For future updates on the situation surrounding the team at ZA/UM, make sure to keep an eye out on RPGFan’s news feed.