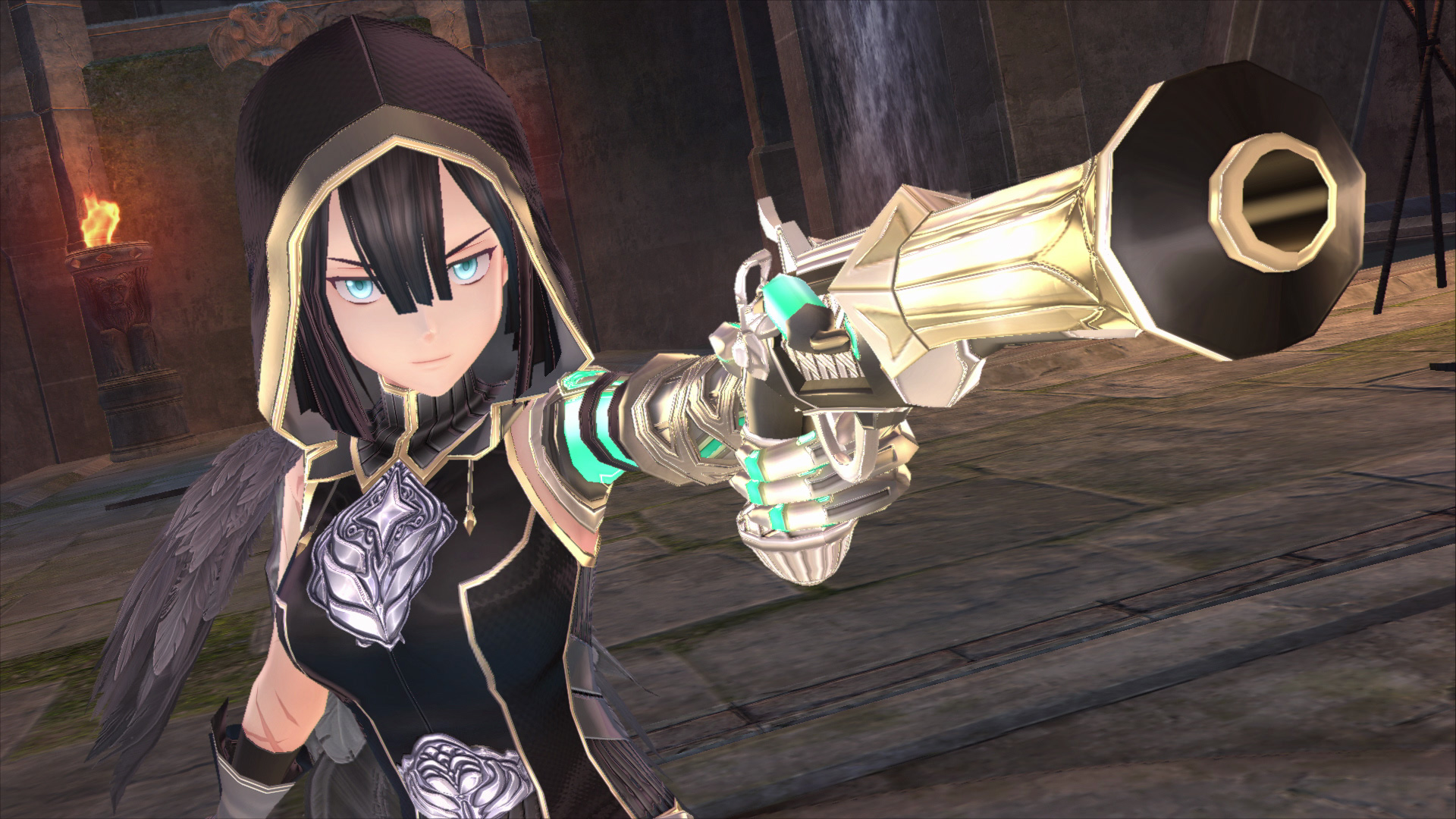 In a recent report, Falcom announced that the next entry in the Ys series will release on PlayStation and Nintendo Switch next year in celebration of the franchise’s 35th anniversary.

The company also revealed that it plans to release two additional games on the Switch within the same period. It’s worth noting that these commitments were made regarding the Japanese market, so there’s no guarantee that all these titles will make it to the West within the fiscal year.

Other Noteworthy Takeaways From Falcom’s Report

Falcom explained that they plan to bring their games to more platforms, including consoles, PC, and mobile. They also reaffirmed their commitment to releasing their titles outside of Japan.

The report indicated that Falcom expects higher revenue in the second half of the fiscal year. This likely indicates that they’re expecting more titles, such as Trails into Reverie, to release within this period.

With the next entry in the Ys series, Trails into Reverie, and Trails to Azure already confirmed, 2023 is going to be a strong year for Falcom. Of course, you can expect coverage on all of these titles right here on RPGFan, so make sure to keep an eye on our news feed.