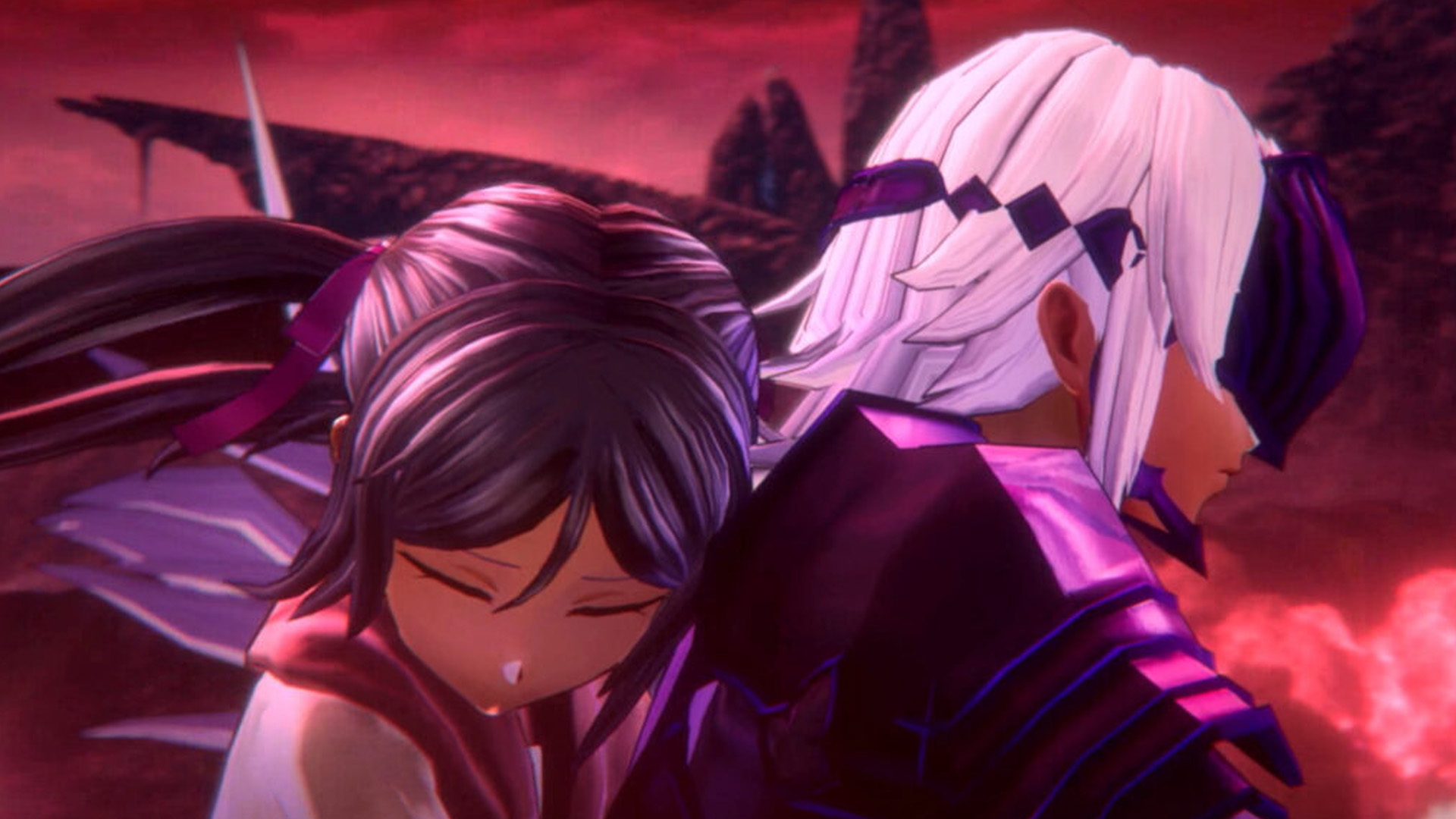 Publisher Bandai Namco Entertainment has announced that its action RPG Sword Art Online: Last Recollection is slated to release in 2023 for the PlayStation 5, PlayStation 4, Xbox Series X|S, Xbox One, and PC via Steam. The game will support up to four players online in addition to an offline single player mode.

Watch the trailer for the surprise announcement below:

The upcoming title represents the end of the alternate plot arc that started with 2013’s Sword Art Online: Infinity Moment and continued through Hollow Fragment. According to Dengeki Online, the storyline begins after the events of the anime’s first season, occurring immediately after the “Administrator” of the virtual reality MMO Alicization has been defeated, and it will give beloved characters like Alice and Euego new character twists and roles as they fight a new threat to the game.

In addition, Yoshitsugu Matsuoka, who voices Kirito, filmed a commentary video for Sword Art Online: Last Recollection to celebrate the tenth anniversary of the anime and the announcement of this game:

Based on Sword Art Online‘s “War of Underworld” anime arc, a new story unfolds with tough challenges that await our beloved hero, Kirito, and his new friends. Players will unmask the Dark Knight and find out if Kirito and the crew will survive the relentless battling against the forces of the Dark Territory!

Sword Art Online: Last Recollection boasts a brand new, original storyline that explores what would have happened if Kirito, Eugeo, and their allies didn’t meet their tragic end in The War of the Underworld.

Experience an exciting and elevated battle system with your friends against familiar foes from the Sword Art Online series!

A story of soul, passion, and therefore, life.

In the virtual world known as the “Underworld,” which is approaching its final moments, an unknown adventure is about to unfold…

The demonic land known as “Dark Territory.” On the other side of “The End Mountains” lies a harsh world where only the strongest survive. What awaits Kirito and friends?

The story of life yet unknown begins.

The final moments of the Underworld—a world created to give birth to the ultimate artificial intelligence A.L.I.C.E.—is approaching.

The gate separating the Human Empire and Dark Territory is about to open, and a war is about to begin.

At that moment, a dark knight accompanied by a young girl comes flying in from the other side of the gate.

“Whether the world ends or I die, what difference does it make?”

Is she a calamity who will bring an “end” to their tragic fate impossible to change…?

With this latest entry, players will surely appreciate the return of their favorite characters from the previous games. Sword Art Online: Last Recollection will release in 2023 for the PlayStation 5, PlayStation 4, Xbox One, Xbox 360, and PC via Steam. Visit the official website for additional details about this game.

Excited and scared at the same time, lol. SAO: Alicization Lycoris is a technical mess and the new game is the same developer again. :(