Desta: The Memories Between Coming to Nintendo Switch and PC in Early 2023 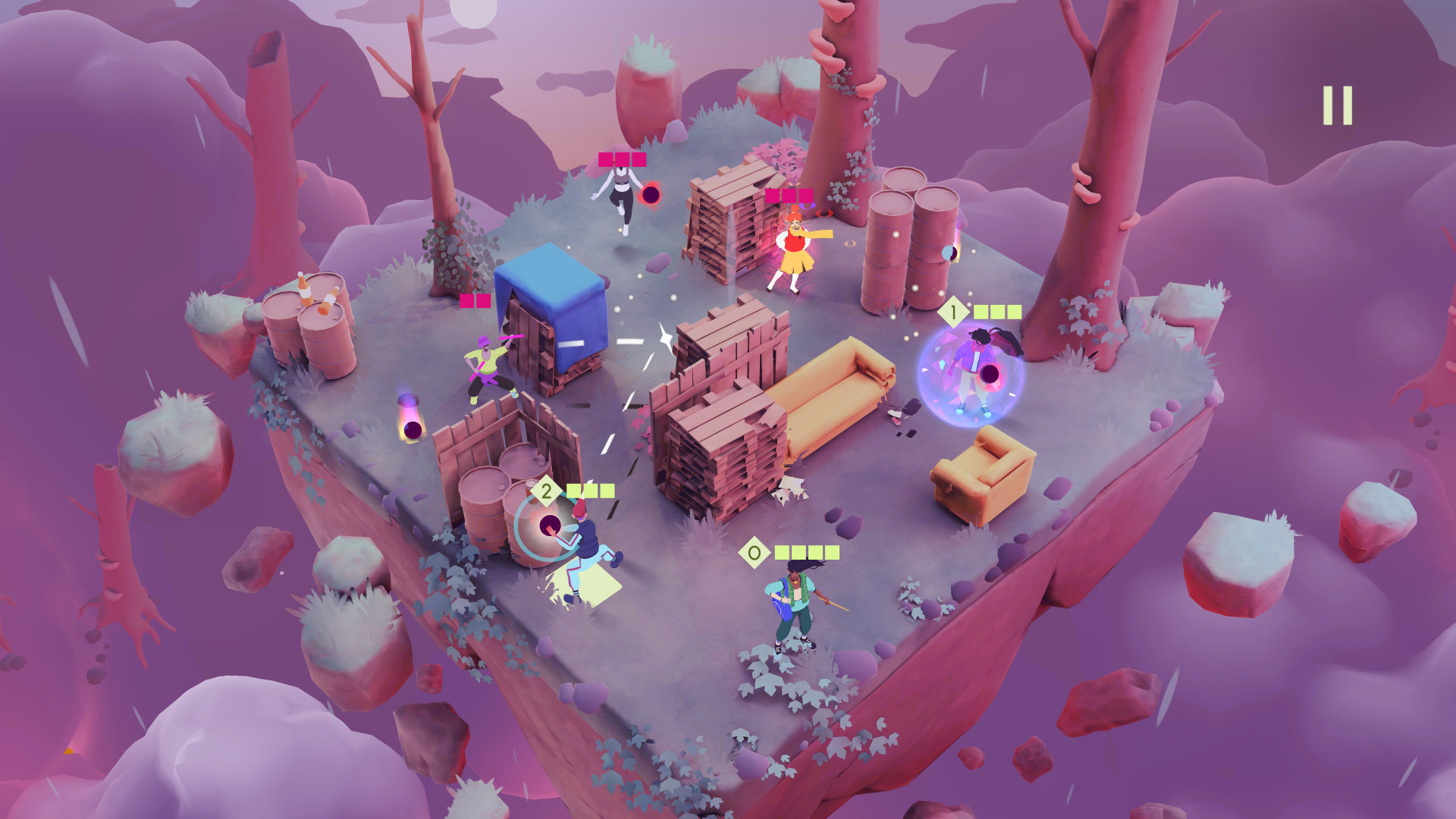 Developer Ustwo Games has announced that Desta: The Memories Between will make its way to Nintendo Switch and PC via Steam in early 2023. The title is a rogue-like, turn-based strategy RPG centered around a metaphorical ball game.

This news comes following the title’s initial release on Android and IOS via Netflix Games in September.

Desta: The Memories Between – Announcement Trailer:

From the creators of Monument Valley, Desta: The Memories Between is a story of broken relationships, words left unsaid and the chance to explore your own dreams for answers.

Desta: The Memories Between – Key Features

On the title’s Steam page, the developers have listed a bunch of key features:

Explore Unfolding Dreams – Every night, Desta falls into the mysterious dreamworld, filled with shattered remnants of locations past, memories of regret-filled relationships, and powerful orbs that can change the course of conversation

Meet Powerful Allies – Brought to life with a full voice cast, Desta will meet all sorts of interesting and strange characters throughout their journey, all with exceptional abilities and powers, each with their own story to tell about their connection to this world

Introduction to Tactics – From beginning to end, being approachable is a core value of all Ustwo Games. Desta: The Memories Between is designed for players of all skill levels to be able to experience the full journey

The page also states that player discretion is advised as the game contains themes of self-reflection, anxiety, mental health, loss of parental figures and gender identity.

Desta: The Memories Between is set to release on Nintendo Switch and PC sometime in early 2023. For future updates on the tile, keep an eye on RPGFan’s news feed.