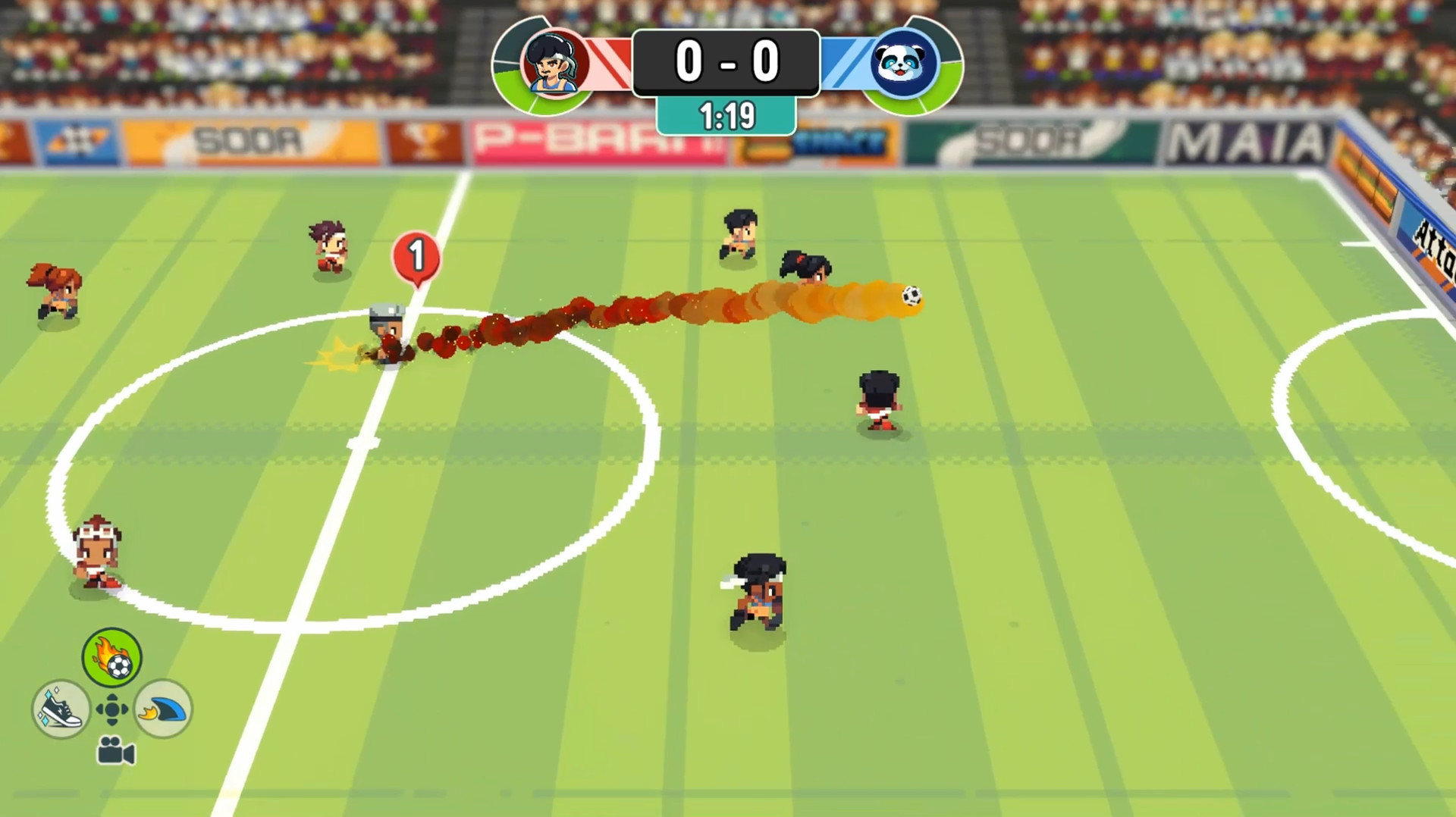 Publisher No More Robots, alongside developer PanicBarn, has announced that Soccer Story will release on November 29th! The soccer-based RPG will be available on Nintendo Switch, PlayStation, Xbox, and PC via Steam.

The title will also be available via Xbox Game Pass upon release.

It’s been a year since The Calamity™ tore apart the very foundations of soccer as we know it, and since then, Soccer Inc. has made dang well sure that not a soul has been allowed to even look at a soccer ball, let alone kick it.

Soccer may have been banned across the world… but now there is hope! A magical soccer ball has chosen you, our Savior of Soccer!

Soccer Story is a physics-driven adventure RPG, where every problem can be solved with your trusty magic ball. Along the way, you’ll need to best bad guys in 1v1s, compete in a range of different sports (with your soccer ball, of course), and sometimes use your brain just as much as your balls

In a world that has long forgotten The Beautiful Game, can you remind them why soccer is top of the table, and best the most formidable teams, including the local toddlers and a group of sharks?

The title’s Steam page outline many of its key features, including:

Soccer Story is set to release on Switch, PlayStation, Xbox, and PC on November 29th! For those who enjoyed Golf Story and are awaiting Sports Story‘s December release, this seems like the perfect game to tide you over.

For more on all the indie RPGs hitting the scene, you’re already in the right place here at RPGFan.