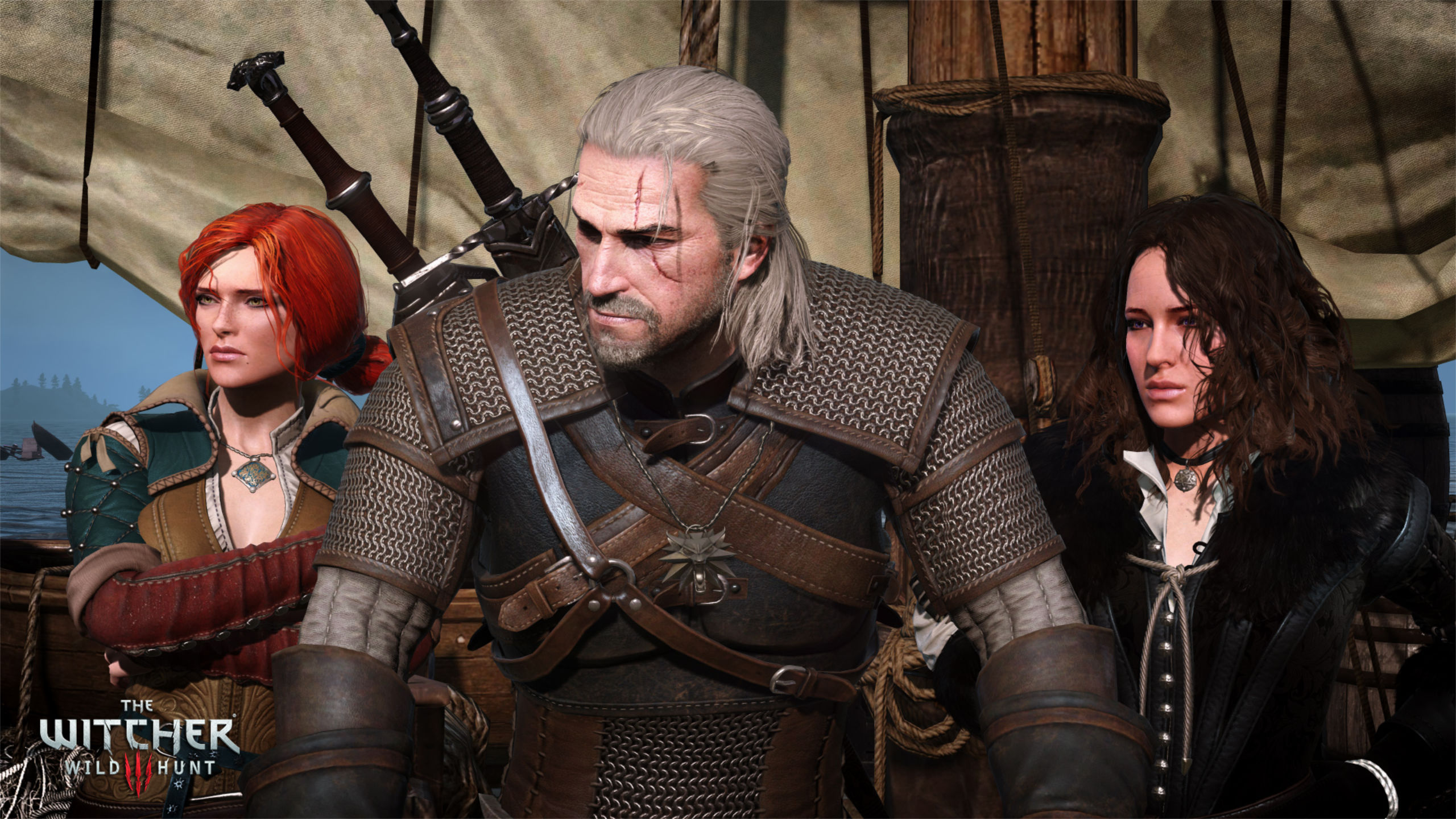 At last, CD Projekt Red has released a gameplay trailer for The Witcher 3: Wild Hunt‘s anticipated next-gen update, and it mostly fulfills all the expectations of Witcher fans. This free overhaul has far too many enhancements to mention (scroll below for an overview), but you can watch its trailer below in anticipation of its official release next month, on December 14th.

Everything Included in The Witcher 3: Wild Hunt‘s Free Next-Gen Upgrade

In addition to the next-gen release, the PlayStation 4, Xbox One and Nintendo Switch versions of The Witcher 3: Wild Hunt will also receive an update featuring numerous additions and improvements, as well as the Netflix Witcher-themed DLCs. Further details, including the release date, will be announced soon.

Old fans don’t have to wait much longer to relive Geralt’s story with the update coming in less than a month. This upgrade is a perfect opportunity for new players to take the first step and experience why The Witcher 3: Wild Hunt is considered a masterpiece loved by millions.

While the next-generation The Witcher 3: Wild Hunt update will only be available digitally on PlayStation 5, Xbox Series X|S, and PC via Steam on December 14th, CD Projekt Red mentioned that they intend to distribute the physical versions at a later date. The game first launched on May 19th, 2015, and it’s available on platforms such as PlayStation 4, Xbox One, PC, and Nintendo Switch.

Stay tuned to RPGFan for all the latest news from CD Projekt Red.