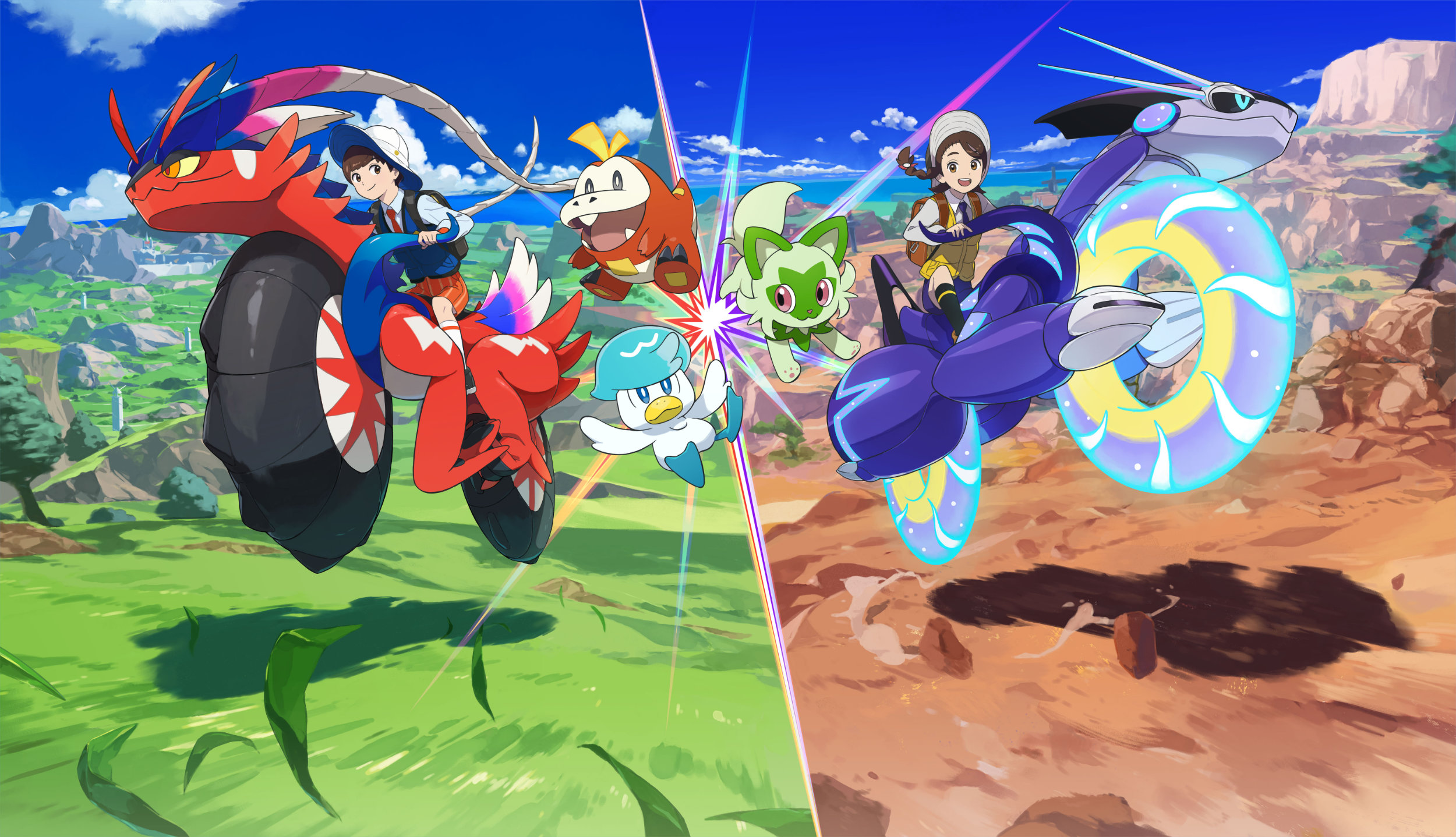 Pokémon Scarlet & Violet, the most recent entries in the franchise, moved 10 million units worldwide in both physical and digital sales during their first three days on the market. As Nintendo is pleased to announce, the record is “the best worldwide sales level for any program on any Nintendo platform within the first three days.” The game launched on Nintendo Switch last week on November 18th.

As crazy as the sales numbers are, it’s a no-brainer that a lot of people were looking forward to this release. Pokémon is by far the most popular media franchise worldwide. I pre-ordered the game and have been having a blast with the open-world gameplay, although I’m pretty sure I’m not the only one who wishes that they’d address the glitches and performance issues—it’s kind of getting out of hand. As a longtime fan, it’s easy to disregard these things and look past the hideous visuals, but come on, don’t we all deserve a bug-free, polished game?

Pokémon Scarlet & Violet are now available on Switch. Despite the mixed reviews and technical complaints, the game is still the most successful launch on the platform. For more Pokémon news, stay tuned to RPGFan.