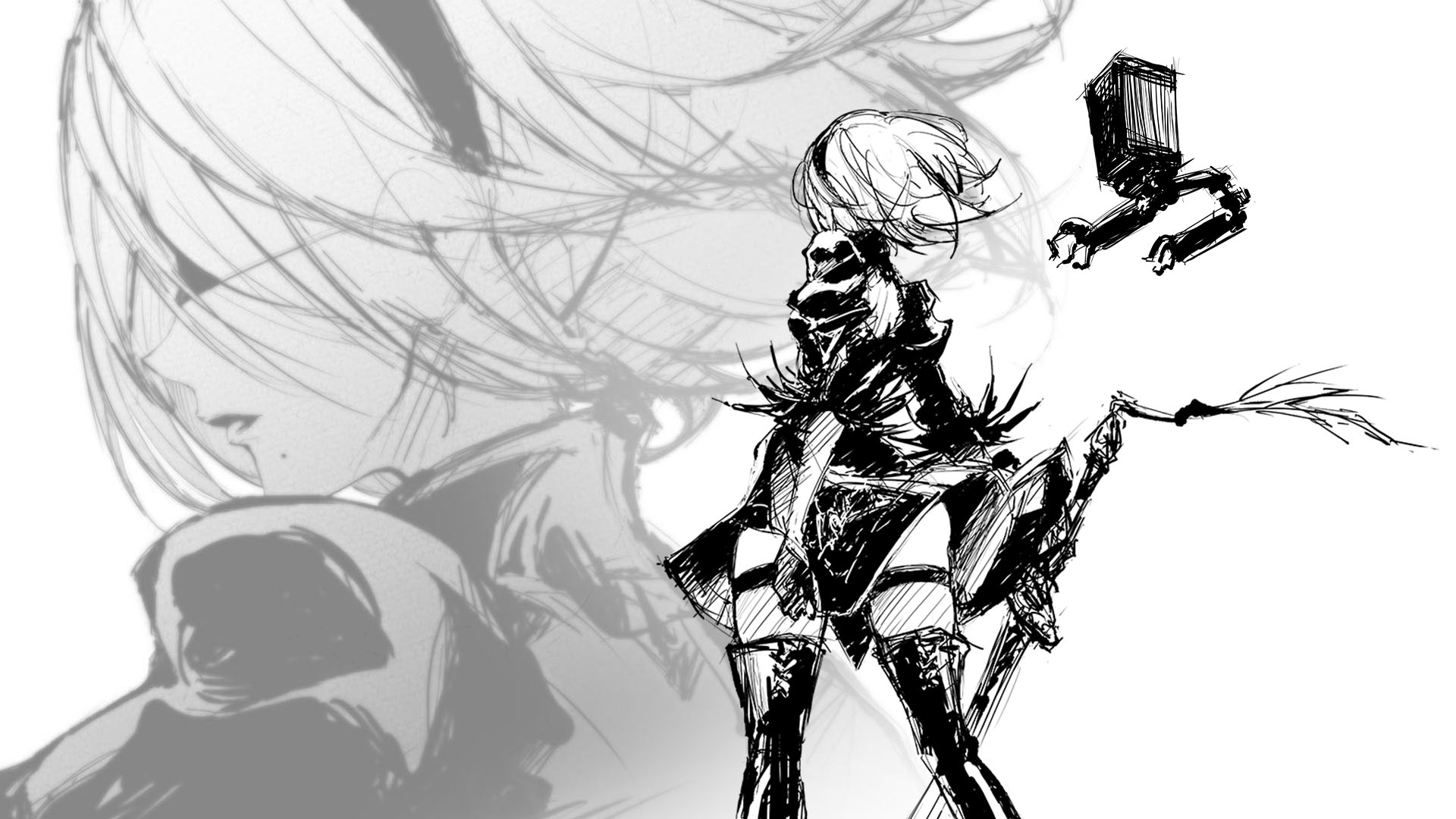 Aniplex has released two new trailers for the upcoming NieR: Automata anime series: “Promotion File 005: Adam / Eve” and “Promotion File 006: Lily”. Alongside their release, the studio has revealed the casting choices for Adam, Eve, and Lily, and released new visuals for the series.

NieR: Automata Ver1.1a is set to begin airing in January 2023! For more information regarding the series, make sure to check out some of RPGFan’s previous coverage on our game page.