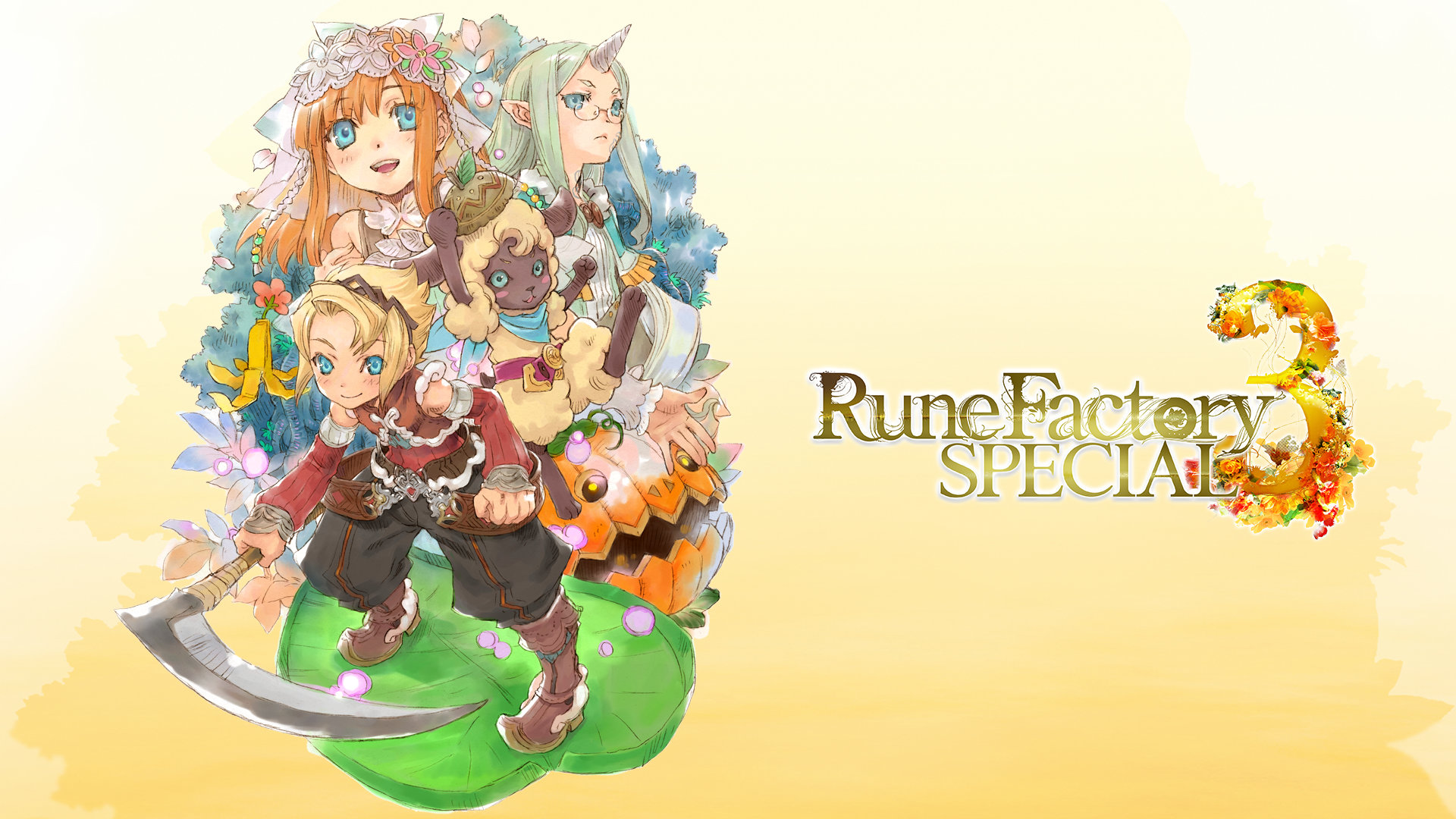 Marvelous Entertainment has released a Japanese overview trailer for Rune Factory 3 Special, showcasing what players can expect to reap and harvest within the farming-sim remaster. Check it out below!

Rune Factory 3 Special is a remaster of Rune Factory 3: A Fantasy Harvest Moon, which was initially released for the Nintendo DS in 2009. As seen above, the remaster has a suite of new features, including scaled and improved HD graphics and redesigned character models. A Newlywed mode has also been added, where players can experience new events and scenes with their chosen partner after the wedding itself, a core theme and gameplay loop of the Rune Factory series. Those seeking difficulty beyond the timely management of crops and livestock will be able to increase the difficulty of combat within the game to new heights with the addition of a new ‘Hell’ combat mode rebalanced specifically for the remaster.

For more of what Rune Factory Special 3 has in store, check out the official synopsis from Marvelous Europe and XSEED Games below:

Settle down in an idyllic fantasy town as a young adventurer with a monstrous secret in Rune Factory 3, remastered for a new generation on Nintendo Switch™.

Features brand new to Rune Factory 3 Special include Newlywed Mode, standalone adventures unlocked after marriage to each of the game’s 11 eligible bachelorettes; Another Episode, fully-voiced picture stories narrated by those same characters; and a “Hell” difficulty level to challenge even veteran players!

Whether it’s your first visit or you’re returning after a long time away, experience the unforgettable story of Rune Factory 3 with improved graphics and redesigned 3D character models.

■An adventure spanning two worlds
Step into the shoes of Micah, a young man with amnesia and the mysterious ability to transform into a sheep-like monster, as he searches for a way for humans and monsters to coexist.

■Sow the seeds of your new life
Relax after a long day of adventuring with activities including farming, fishing, and more. Discover the many varieties of Magic Seeds, which grow into strange crops that aid in your adventure in fun and exciting ways!

■Find that special someone
Meet 11 lovely bachelorettes, the most in series history! Learn more about them through daily conversations and quests, fall in love, then pop the question and get married. Before you know it, you’ll have a wonderful family to join in on your adventures.

Rune Factory 3 Special is set to launch in Japan on March 2nd, 2023 exclusively for Nintendo Switch. As of the writing of this article, no specific release date for Western shores has been announced except for a confirmed Spring 2023 release window. Stay tuned to RPGFan for all news Rune Factory 3 Special and RPG!