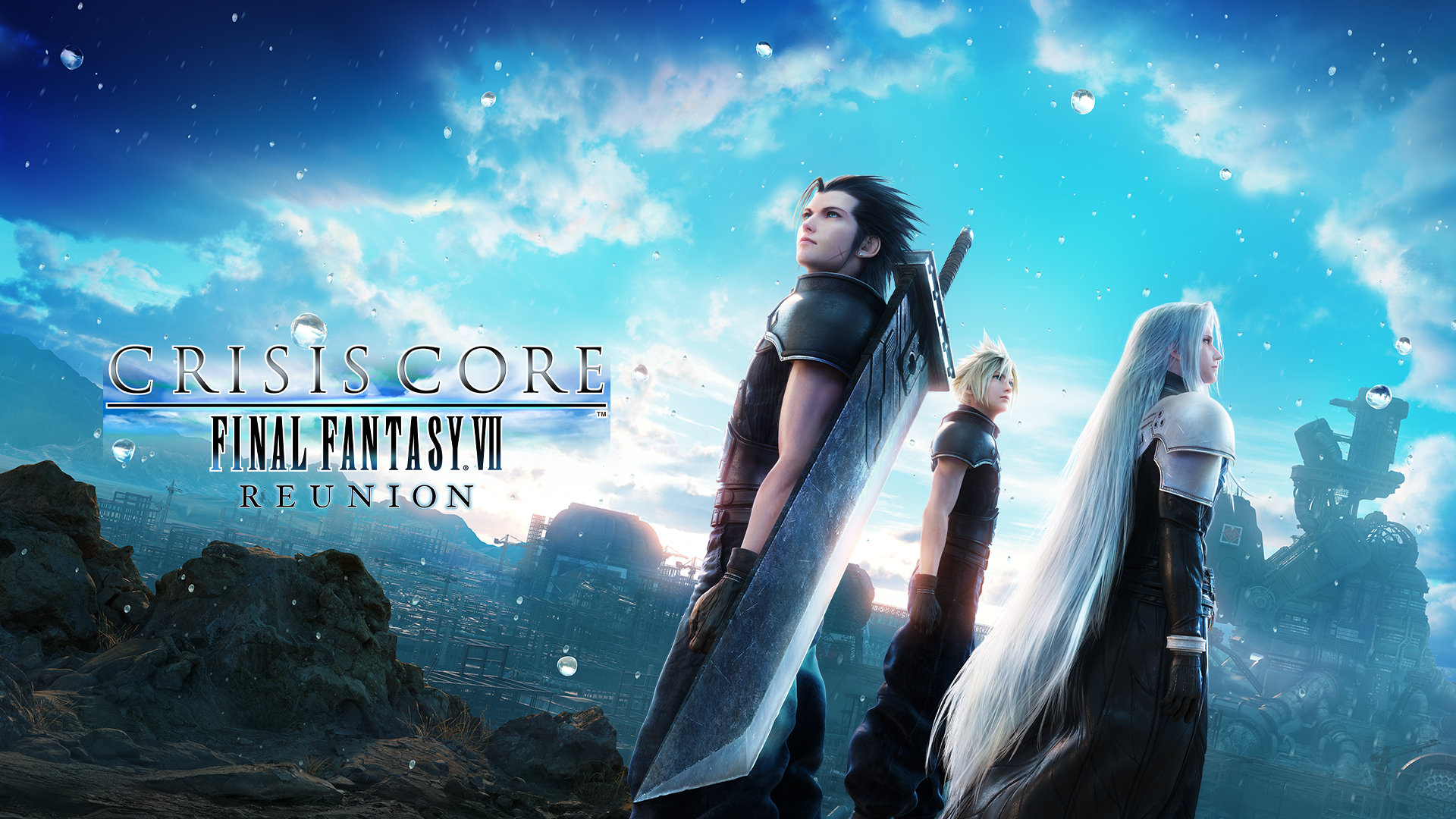 Square Enix has released a launch trailer for Crisis Core: Final Fantasy VII Reunion, showcasing high emotions, frenetic battles, and everpresent intrigue set against the backdrop of Midgar and more. Check it out below!

Digital pre-orders for Crisis Core: Final Fantasy VII Reunion are also live for players to purchase on all relevant platforms (PlayStation 4 & 5, Xbox Series X|S, Xbox One, Nintendo Switch, & PC) in preparation for its worldwide release on December 13th. Those who pre-order the title will receive the Soldier Materia set, giving players access to Dark Fire, Dark Thunder, and Dark Blizzard earlier in the game. These items will grant players a slight edge by giving protagonist Zack Fair access to amplified versions of the spells, which are able to inflict both the Poison and Silence status effects alongside their regular damage.

Crisis Core: Final Fantasy VII Reunion seeks to differentiate itself by modernizing its features for the current generation of consoles. This includes a complete HD graphics overhaul, a newly arranged soundtrack from composer Takeharu Ishimoto, fully voiced dialogue options in Japanese and English, and a rebalanced combat system. Check out the space below for a full overview from Square Enix:

In addition to all graphics being remastered in HD, fully voiced dialogue and new soundtrack arrangements make for a dynamic new retelling of a beloved classic.

CRISIS CORE –FINAL FANTASY VII– REUNION follows the story of Zack Fair, a young warrior admired by the boy destined to save the world, trusted by men renowned as heroes of legend, and loved by the girl who holds the fate of the planet in her hands. The tale of Zack’s dreams and honor—the legacy that connects him to Cloud—is revealed in full in this grand saga that has broken the limits of an HD remaster.

On a personal note, Crisis Core: Final Fantasy VII remains one of my favourite JRPGs for the PSP and has served as a foundation for gaming as a hobby for me long after its credits rolled. I’m pleased that others will experience a version optimized seemingly for maximum fun, incoming joy, and heartbreak when Crisis Core: Final Fantasy VII Reunion releases later this month.

Stay tuned to RPGFan for our upcoming review, all news Final Fantasy, and RPG!