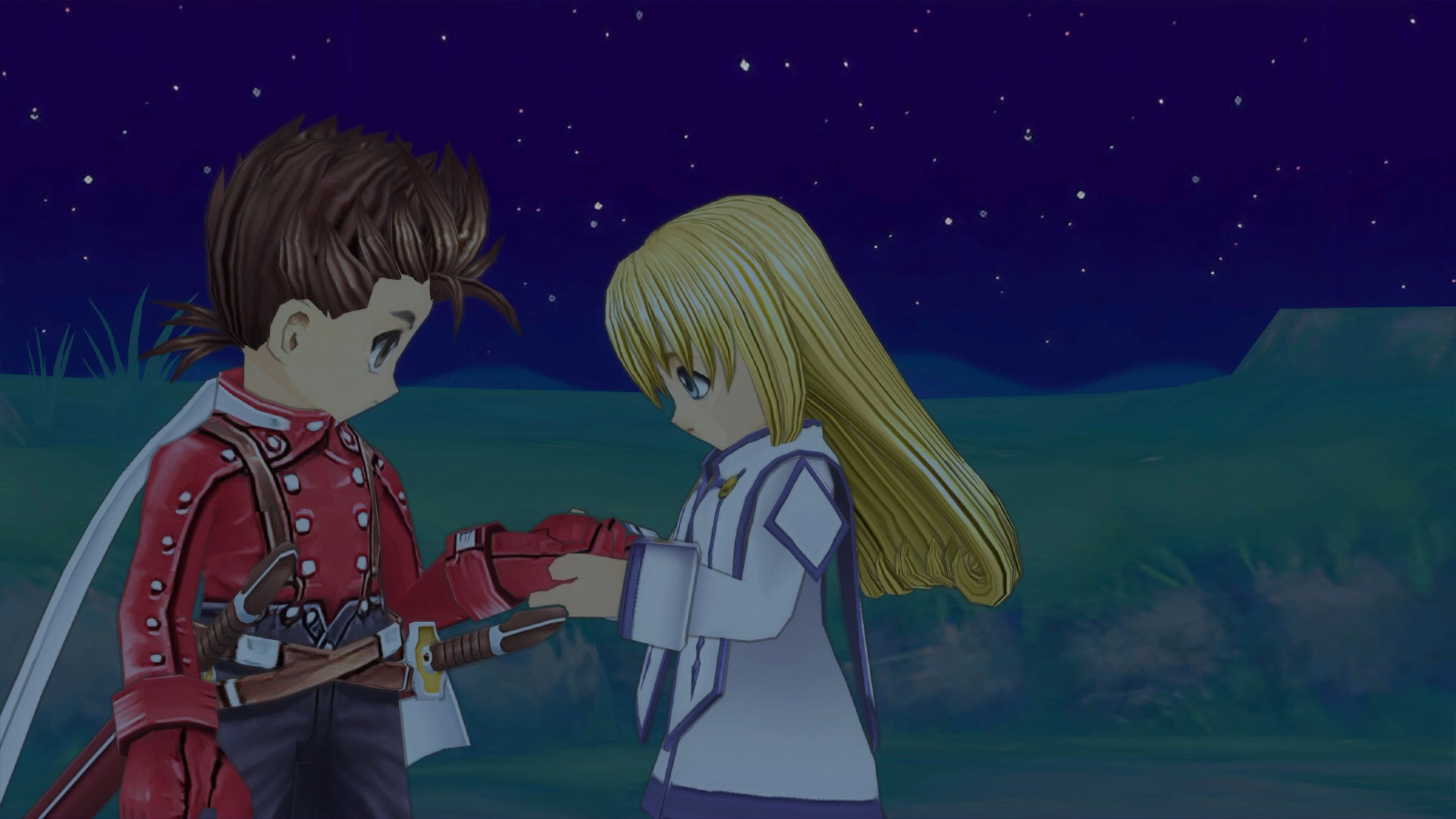 The Chosen One is about to ascend the Tower of Salvation… again! Bandai Namco released a new trailer for Tales of Symphonia Remastered detailing the classic Gamecube RPG’s story.

Check out the story overview in the new trailer below:

Tales of Symphonia Remastered launches for Nintendo Switch, PlayStation 4, and Xbox One on February 17th, 2023 worldwide. However, Japan gets the game on February 16th, one day earlier.

Here at RPGFan, we’re big fans of the Tales of series, especially Tales of Symphonia! Just check out one of our original reviews! Stay tuned as we learn more about the series’ future!