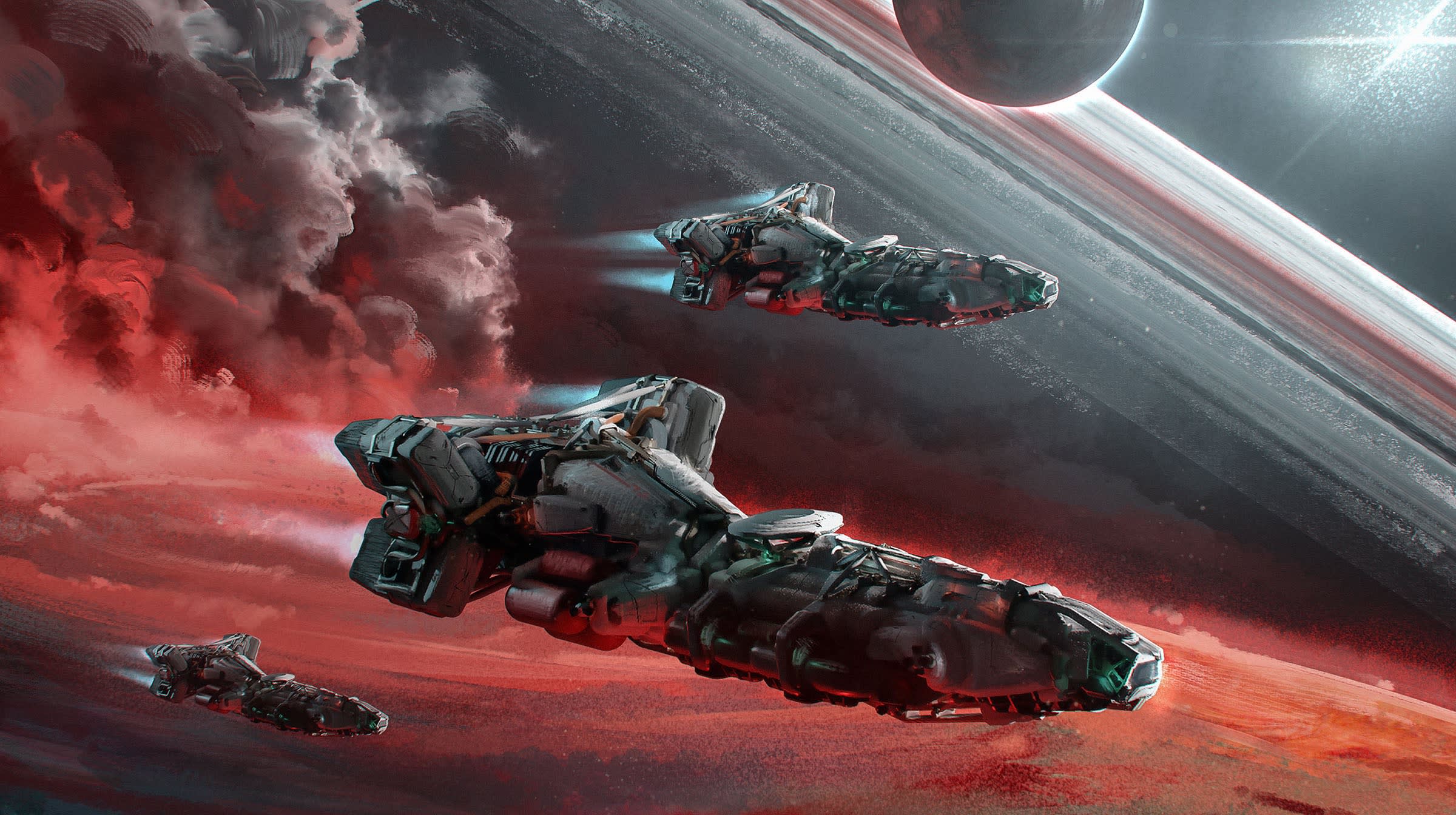 In an almost three-hour-long interview with Lex Fridman, Todd Howard has revealed a whole bunch of new information about Starfield. The video gives insight into space suits, star systems, and even the title’s delay into next year.

The interview also covered other topics, including The Elder Scrolls VI, Fallout, and Todd’s feelings about Bethesda joining the Microsoft Games umbrella:

So, What Did the Interview Reveal About Starfield?

With the interview being so long, you (and I) probably don’t have the time to listen to the whole thing. Luckily, some forum-goers have compiled a list of everything revealed over on ResetEra, with some of the most interesting information from the thread listed below:

During the interview, Todd also mentioned that he wished Bethesda’s games didn’t take so long to make. Me too, Todd, me too…

According to Xbox’s E3 presentation, Starfield is set to release sometime within the first half of 2023, so hopefully, we won’t be waiting too much longer for the release. For future updates on the title and everything else Bethesda-related, you’re already in the right place here at RPGFan.