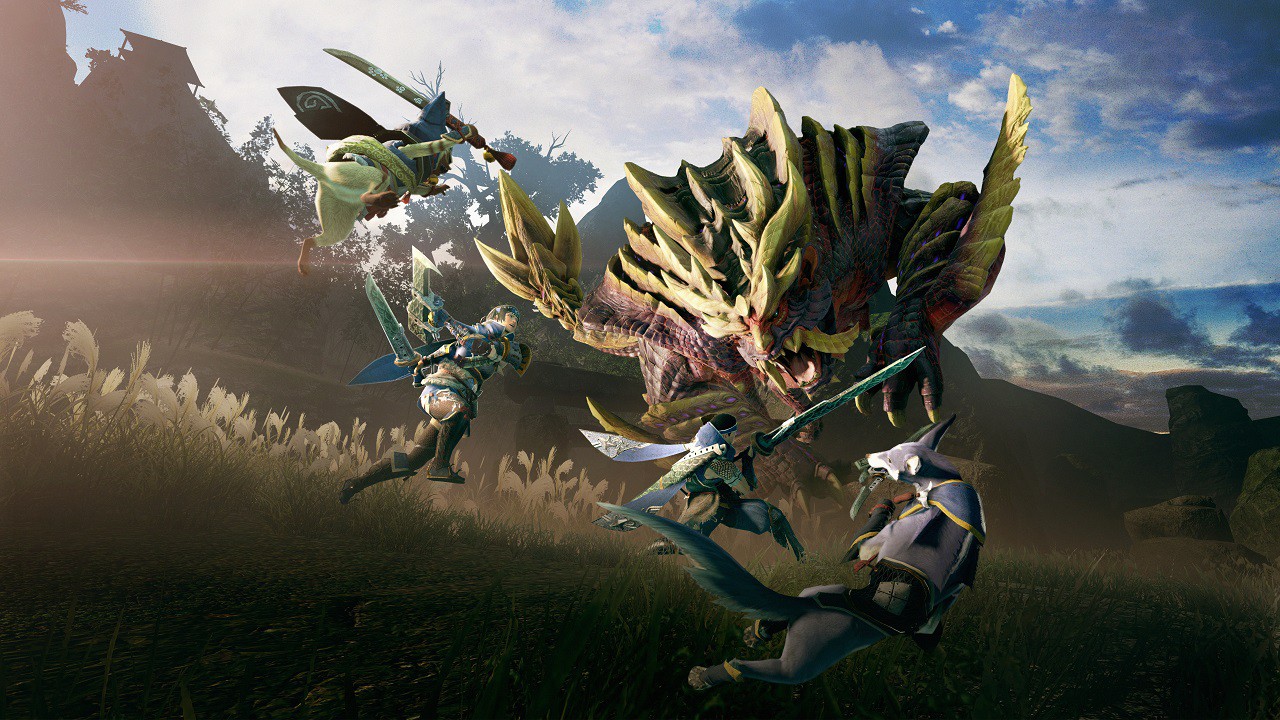 Capcom has announced that Monster Hunter Rise will release on PlayStation and Xbox consoles early next year, on January 20th. The title will retail for $39.99 USD/£32.99 GBP and will also be released Day One on Xbox Game Pass.

The title’s large expansion, Sunbreak, will come to the consoles sometime in spring 2023.

Monster Hunter Rise is the latest installment in the action RPG series and transports players to
Kamura Village, a colorful and tranquil setting that attracts visitors with its unique culture and
innovative hunting technologies. The core gameplay experience in Monster Hunter Rise stays
true to the previous highly-praised Monster Hunter entries. Hunters must equip their armor and
select from one of the 14 different weapon types to tackle daunting foes. As players defeat
monsters and progress through the game, items carved from fallen foes can be used to craft
unique weapons and armor that increases their chances of survival. Hunters can tackle these
challenges solo, or with up to three other hunters in cooperative online play.

Those who choose to pick the game up on PlayStation 5 or Xbox Series X will be able to take advantage of the consoles’ increased power. This means that players will be able to experience the game in 4K 60FPS and also make use of 3D audio.

On PS5, Monster Hunter Rise will take advantage of the DualSense’s adaptive triggers.

Monster Hunter Rise is set to hit PlayStation and Xbox in a little over six weeks, on January 20th! If you’re looking for more information on the game, make sure to check out RPGFan’s review, written by Dom Kim.

For everything else relating to Monster Hunter, you’re already in the right place here at RPGFan.