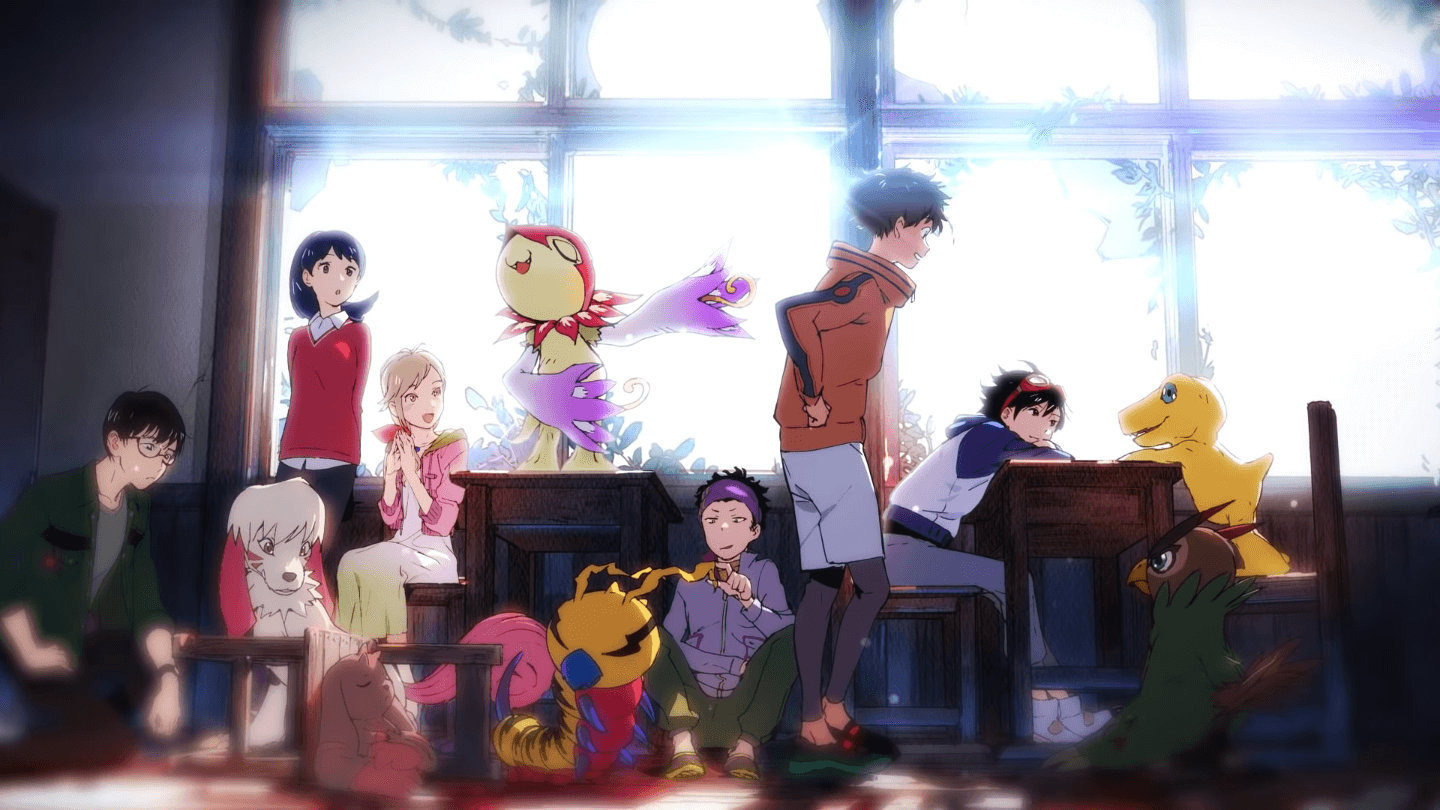 This is a story of survival in a strange new world.

Celebrating the 25th Anniversary of the Digimon Anime, Digimon Survive presents a brand-new adventure set in a mysterious world with characters designed by Uichi Ukumo, and music by the much-acclaimed Tomoki Miyoshi.

Digimon Survive sees a brand-new group of teenagers, led by Takuma Momozuka, get lost on a school camping trip, finding them transported to a strange new world of monsters and danger.

As they fight their way back home through an animated world of difficult decisions and deadly battles, players’ choices throughout the game will impact the evolution of their monster allies, and the final ending. Battles in the game are fought in 2D, in a more classic SRPG style.

Digimon Survive is available now for PlayStation 4, Xbox One, Nintendo Switch, and PC via Steam. Stay tuned to RPGFan for more digital monsters in RPGs!