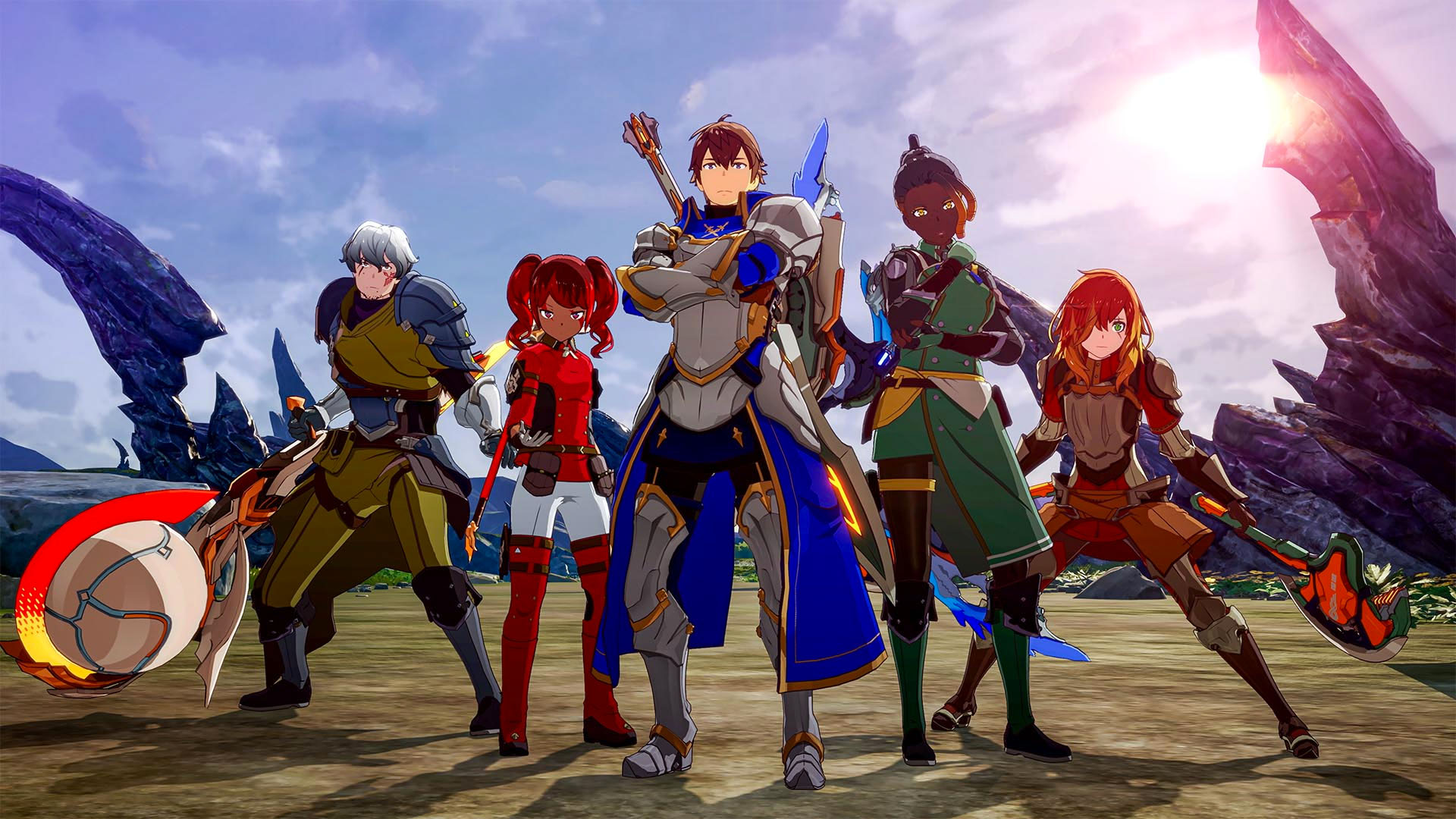 Amazon Games and Bandai Namco Online announced a second-half-of-2023 global release date for the online action MMORPG Blue Protocol. The game will be available on PC via Steam, Xbox One X|S, and PlayStation 5 as a free-to-play title. Here’s the announcement trailer that debuted earlier at The Game Awards 2022:

Blue Protocol stands out for its anime-style characters and world design, as well as its extremely configurable character creation system and four different class options.

AN EPIC JOURNEY THROUGH TIME

You are on a quest to uncover the truth about your origins. On your travels you meet people from many worlds and make new friends with whom you share your adventures. Eventually, you find yourself facing an inescapable destiny that will determine the fate of planet Regnas.

A PLANET IN TURMOIL

The future of planet Regnas has always been one of destruction. To change that fate, you and your friends travel to an unknown world in search of the truth and a solution.

The overuse of technology has created a distortion of space-time. This will eventually engulf planet Regnas and cause its destruction. Aeryn has come from far into the future to hopefully change that fate and save the planet.

CREATE YOUR CHARACTER, BECOME PART OF THE STORY

Your character is an integral part of Blue Protocol. Enhance your adventure by enjoying complete character and combat customization. Choose from five different classes, each with unique skills that could add damage multipliers, healing, or elemental effects – creating a true-to-you character representative in game.

FIVE PLAYABLE CLASSES TO CHOOSE FROM

A master of sword and shield, this close-range class is the cornerstone to any defense.

A close-range class that unleashes a fierce, continuous attack with two axes.

A technical class that specializes in party battles and excels at mid and long-range attacks and support.

A high-difficulty, long-distance class suitable for parties. Stay safe from the front line with the ability to eliminate enemies by firing high-power attribute attacks.

A close-to-medium range class that maintains the battle line with a heavyweight hammer that has a blow that can shake the earth.

Following the initial reveal in 2019, further details about Blue Protocol were consistently disclosed until 2020. After more than a year of no updates, online rumors began to circulate that it had been canceled. I was looking forward to this coming out back then, before Genshin Impact was released. The PC-exclusive closed beta test that I’ve been waiting for is finally coming out early next year, so we don’t have to wait much longer. More information about beta registrations can be found on the official website if you wish to sign up.

Online multiplayer action RPG Blue Protocol will launch on PC via Steam, PlayStation 5, and Xbox One X|S in the second half of 2023. Stay tuned to RPGFan for more Blue Protocol updates.

Good to see some people of color in the cast. Some MMOs the only people brown are the characters you make.