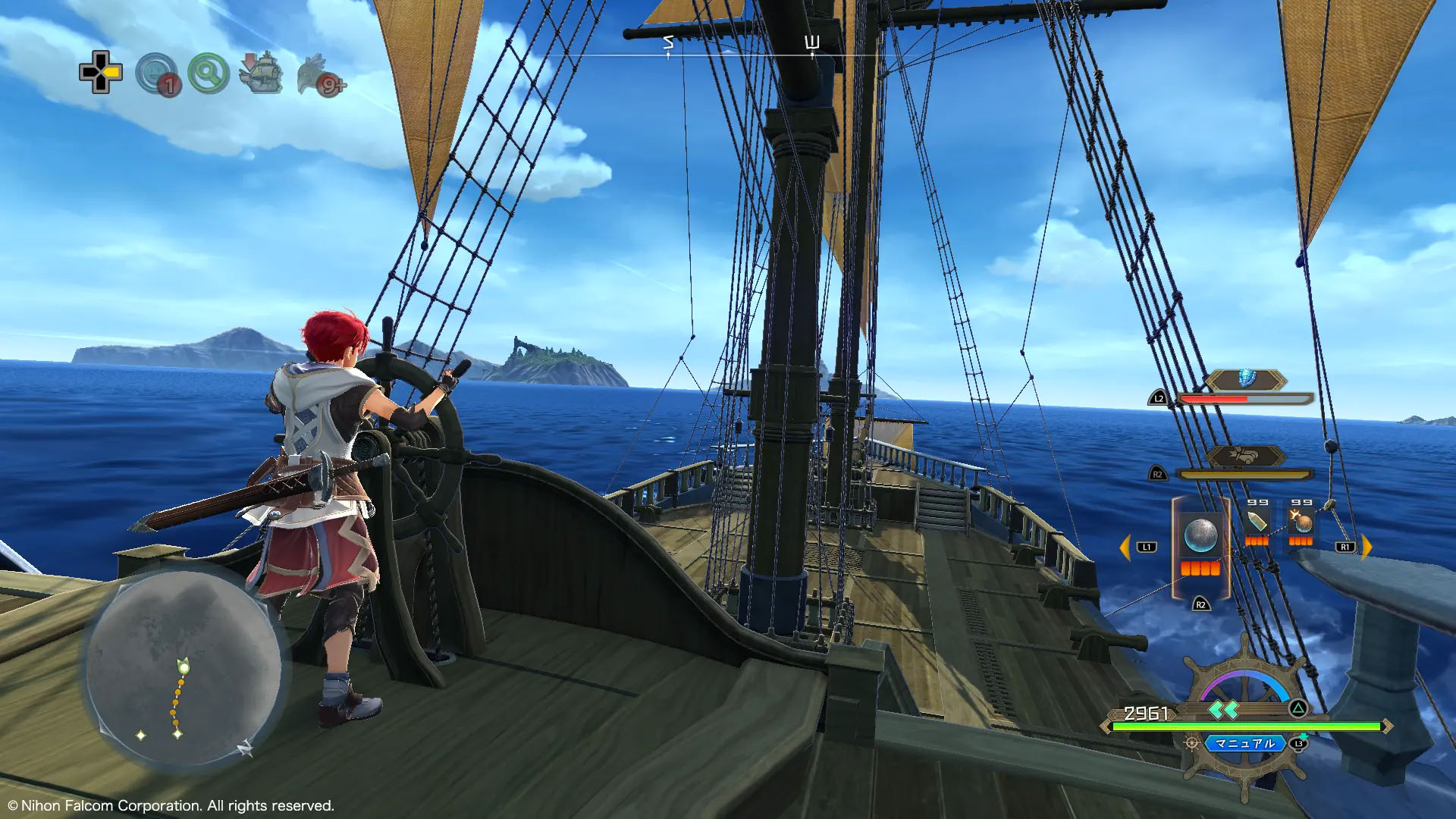 Just in time for the Ys series’ 35th anniversary, Nihon Falcom announced the tenth game in the long-running franchise. Ys X: Nordics is the official title, and it will first launch in Japan on PlayStation 5, PlayStation 4, and Nintendo Switch in 2023. Adol the Red is ready to sail, returning for a brand-new journey.

In Nordics, we see a younger Adol Christin, the series’ main protagonist. The game takes place in the northern sea’s Obelia Bay, which comprises numerous islands. Ys X: Nordics appears to take place early in the series because Adol is described as a “young adventurer” who has just returned from his expeditions in the Kingdom of Ys.

Credits to Gematsu for the translation.

Four years have passed since the release of the action RPG Ys IX: Monstrum Nox, which launched for PlayStation 4 in 2019 to high praise from players in Japan and worldwide…

In celebration of the Ys series’ 35th anniversary, the latest numbered entry Ys X: Nordics will launch for multiple platforms in 2023.

The setting is the northern sea Obelia Bay, which is made up of countless islands big and small. Aftercompleting his adventures in the Ancient Kingdom of Ys, young adventurer Adol Christin encounters a maritime people known as “Normans” in this new land. Who are they? And who are the “Griegers,” immortal undead who attack humans…?

The battle system used up until Ys IX: Monstrum Nox has been drastically revamped! The new “Cross Action” system allows the player to fight using two modes according the situation. In the speedy “Solo Mode,” the player controls one character with the help of automatic attacks and support from their partner. In “Combination Mode,” the player can simultaneously control a series of actions for both characters to take on formidable foes in back-and-forth combat.

Additionally, Ys X: Nordics allows you to control a ship for the first time in the series. Explore vast oceans using sea maps as your guide and engage in naval battles against enemy ships in this new feature that adds to “the joy of adventure” that the series is known for. Other new systems include the special ability “Mana Action,” which significantly expands the degree of freedom on fields and in dungeons.

Ys X: Nordics is a brand-new adventure set in the northern sea Obelia Bay, featuring young adventurer Adol Christin as the protagonist. Please look forward to this latest title in the Ys series, from the development team that brought you Ys VIII: Lacrimosa of Dana and Ys IX: Monstrum Nox.

According to the screenshots above from the official website, Ys X will be the first game in the series to let players sail a ship, which should make navigating and traversing between the islands of Obelia Bay a delight. Additionally, it has a new battle system with a feature similar to previous Ys games called “Cross Action” that enables players to switch between three characters in one go.

Ys X: Nordics is scheduled for launch in Japan on PlayStation 4, PlayStation 5, and Nintendo Switch in 2023. Keep checking RPGFan for updates as we learn when it will be coming to the West.