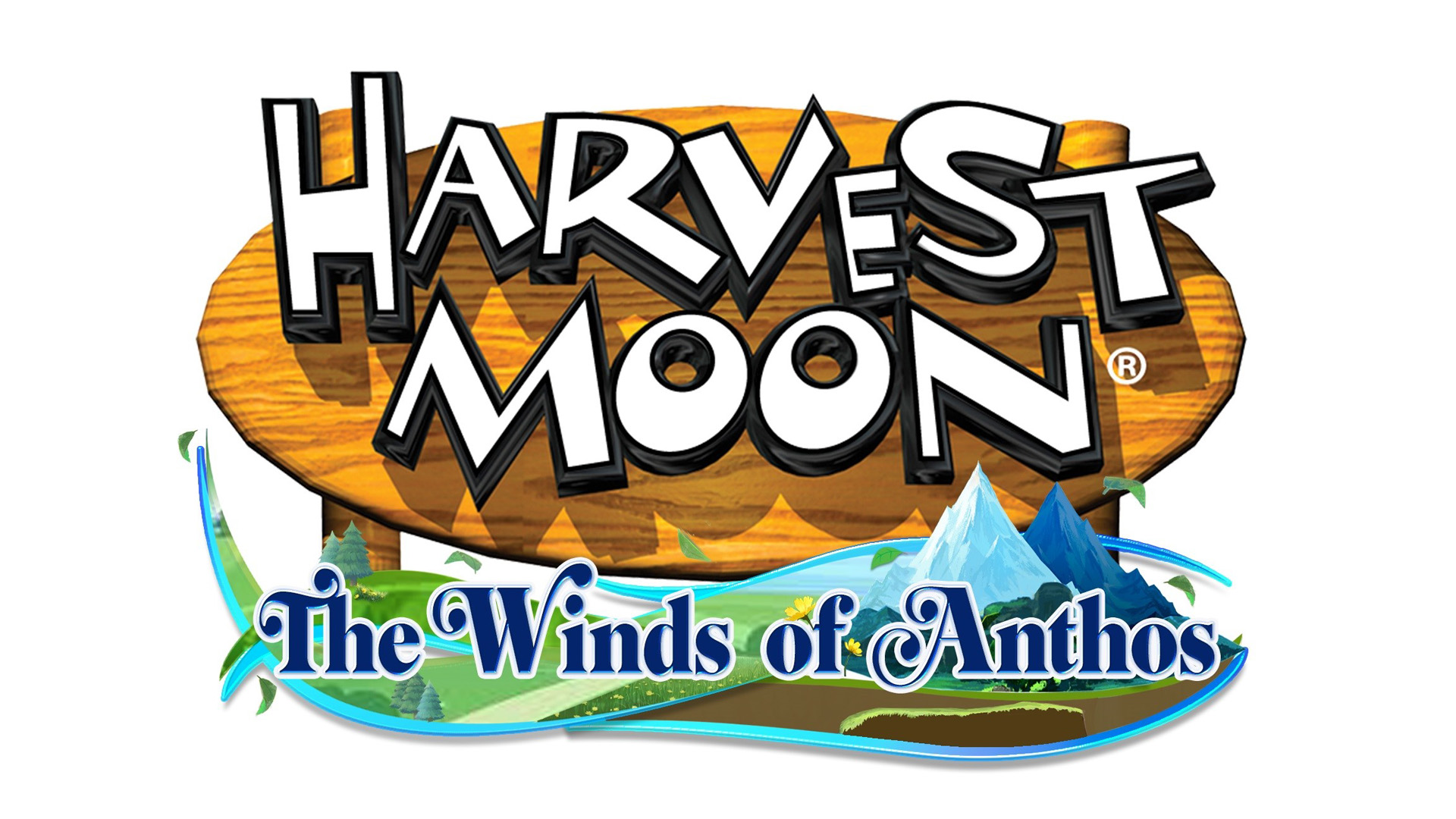 Natsume officially announced Harvest Moon: The Winds of Anthos, a brand-new installment in the Harvest Moon franchise. It’s planned for launch in summer 2023 with no specifics on which platform it will be available as of yet. The upcoming farm simulation RPG title will introduce whole new features to the series and bring players to new areas. Mountains covered in snow can be seen in the Winds of Anthos logo, indicating a lush, wintry environment.

Overview of Harvest Moon: The Winds of Anthos

In Harvest Moon: The Wind of Anthos, players will explore the lands of Anthos, home to the Harvest Goddess and spirits called Harvest Sprites who protect people and nature. One day, an unexpected natural disaster separated the land’s inhabitants.

Believing that the separated villages and people would one day be reconnected, the Harvest Goddess sent a bottle into the ocean with a letter and a magic key, then fell into a deep sleep…

“To celebrate the 25th anniversary of Harvest Moon, we are honored and excited to announce Harvest Moon: The Winds of Anthos,” said Hiro Maekawa, President and CEO of Natsume Inc. “The upcoming Harvest Moon will take players to new lands and include features that are completely new to the series. We are eager to reveal more in the new year, since we still have so many big surprises planned for this remarkable anniversary.”

In celebration of the 25th Anniversary of the Harvest Moon franchise, Harvest Moon: The Winds of Anthos will offer new functions while keeping the core fundamentals that has made the series so popular.

Stay tuned here at RPGFan as we release more details regarding Harvest Moon: The Winds of Anthos, including its release date as it becomes known.