Digimon World: Next Order Up for Preorder on Switch in U.S., Canada 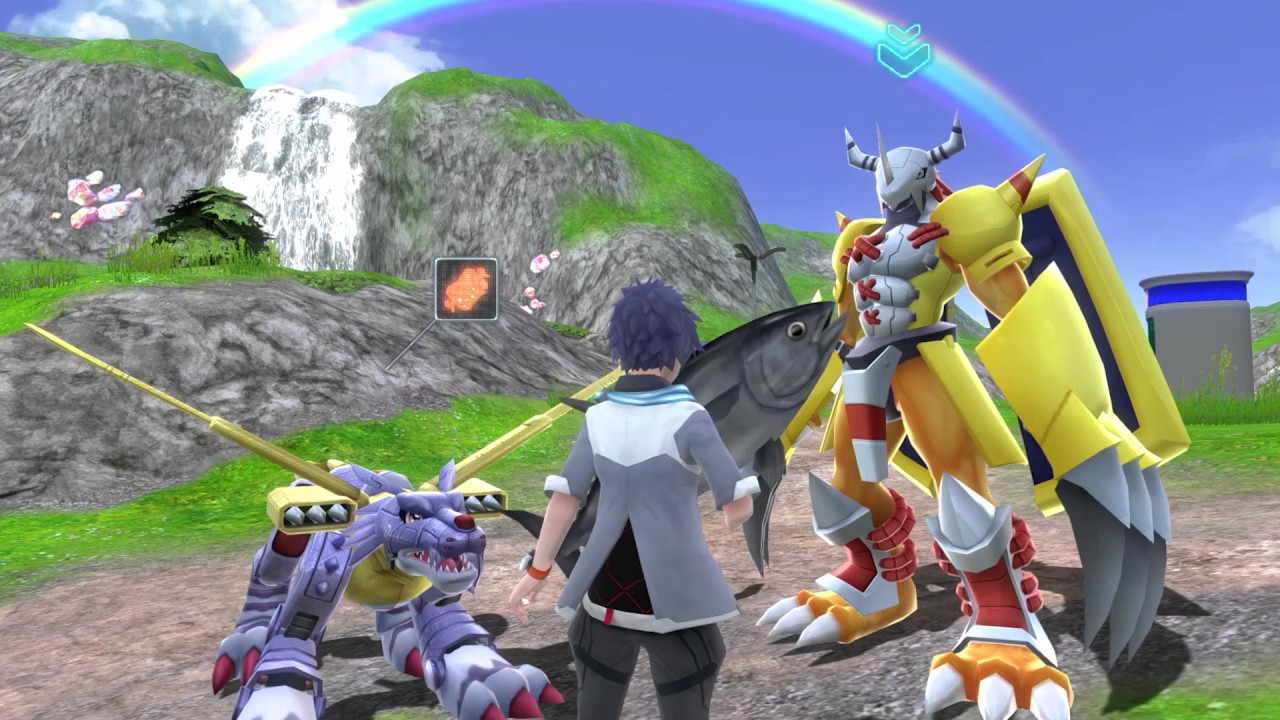 Monster-collecting and Digimon series fans are in luck: you can now preorder Digimon World: Next Order for Nintendo Switch through the Bandai Namco Entertainment Store in the U.S. and Canada! Gamers in America will also be able to preorder through Amazon. Preorders of the Switch version through Bandai Namco will also include an official beanie while supplies last!

This port of a 2016 PlayStation 4 and Vita RPG will be available on February 22nd, 2023 for $59.99 USD for Switch and PC via Steam. To commemorate this announcement, Bandai Namco has released a brand-new trailer showcasing Digimon that players can collect and environments they can explore with their digital pals!

Bandai Namco hasn’t announced any new content with this re-release, but they stated the port will feature a “Beginner Mode” and a “run” functionality — features that sound like they’ll help make this RPG accessible to new audiences. Series fans know what they’re getting into with Digimon World: Next Order, but newcomers may enjoy a preview courtesy of Bandai Namco:

In DIGIMON WORLD: NEXT ORDER, the Digital World has run rampant with Machinedramon and is now in a state of utter chaos. As a Digidestined, players must restore order to the world and recruit as many faithful Digimon companions as possible to rebuild the Digital World. They will need to balance both training and exploration to stop the virus infected Digimon from causing complete destruction!

RPGFan’s Derek Heemsbergen had some criticisms of the 2016 version of the game, but he got a kick out of the home base mechanics and the number and variety of Digimon you can collect and raise. Keep your eyes on RPGFan to see how Digimon World: Next Order fares in 2023 when it hits PC and Nintendo Switch!