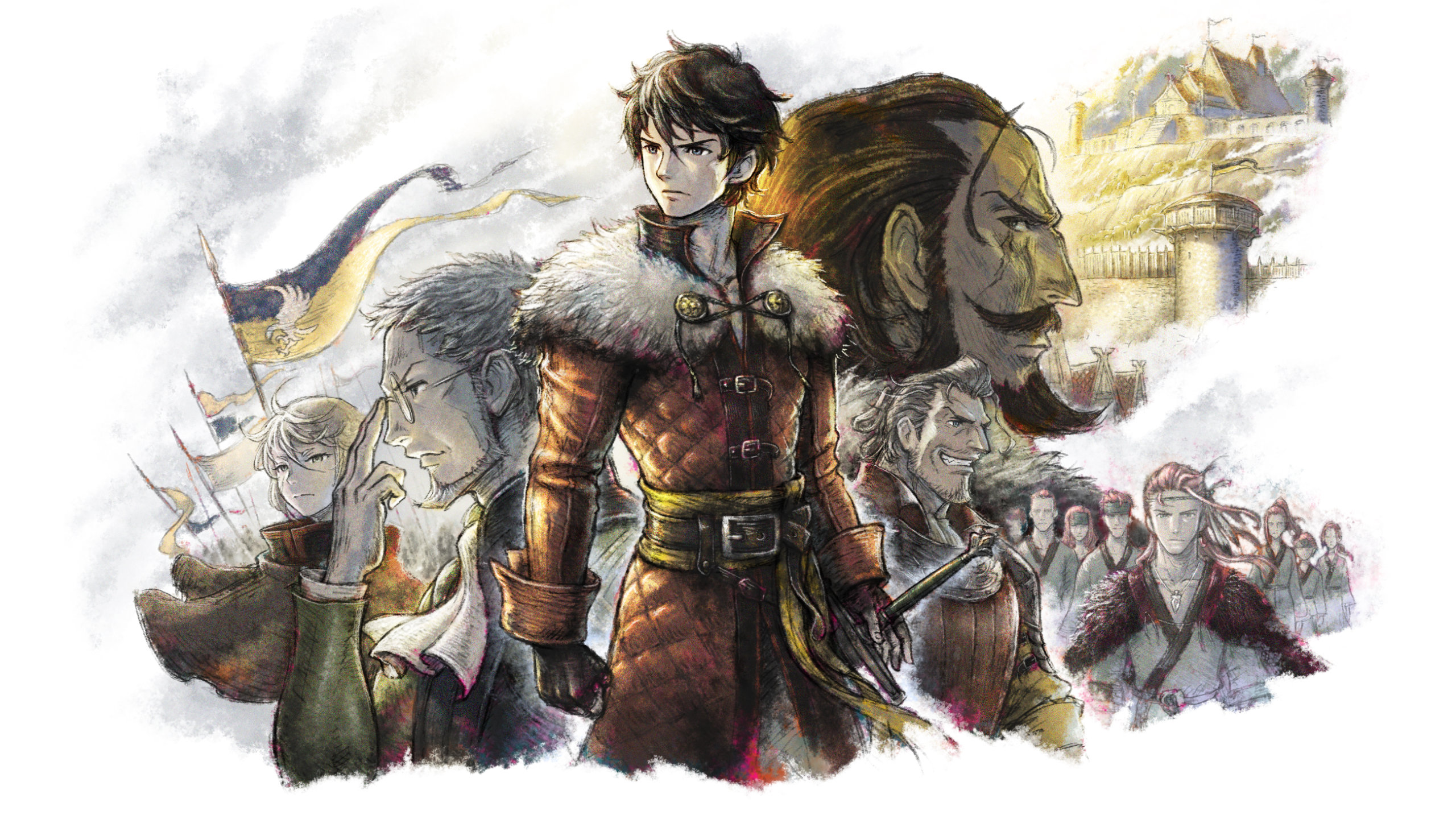 The figure includes both digital and physical sales across Nintendo Switch and PC, which the title released for following a now-concluded exclusivity window on Nintendo’s console.

Triangle Strategy is my favourite game to release this year, so I’m really pleased to see that the title has been a success. One million copies sold in under a year is no small feat for a strategy RPG, especially one that’s on limited platforms.

If you’ve yet to give the game a go, you’re honestly missing out. Give RPGFan’s review, written by Niki Fakhoori, a read, and then treat yourself to one of the best strategy games in recent years.