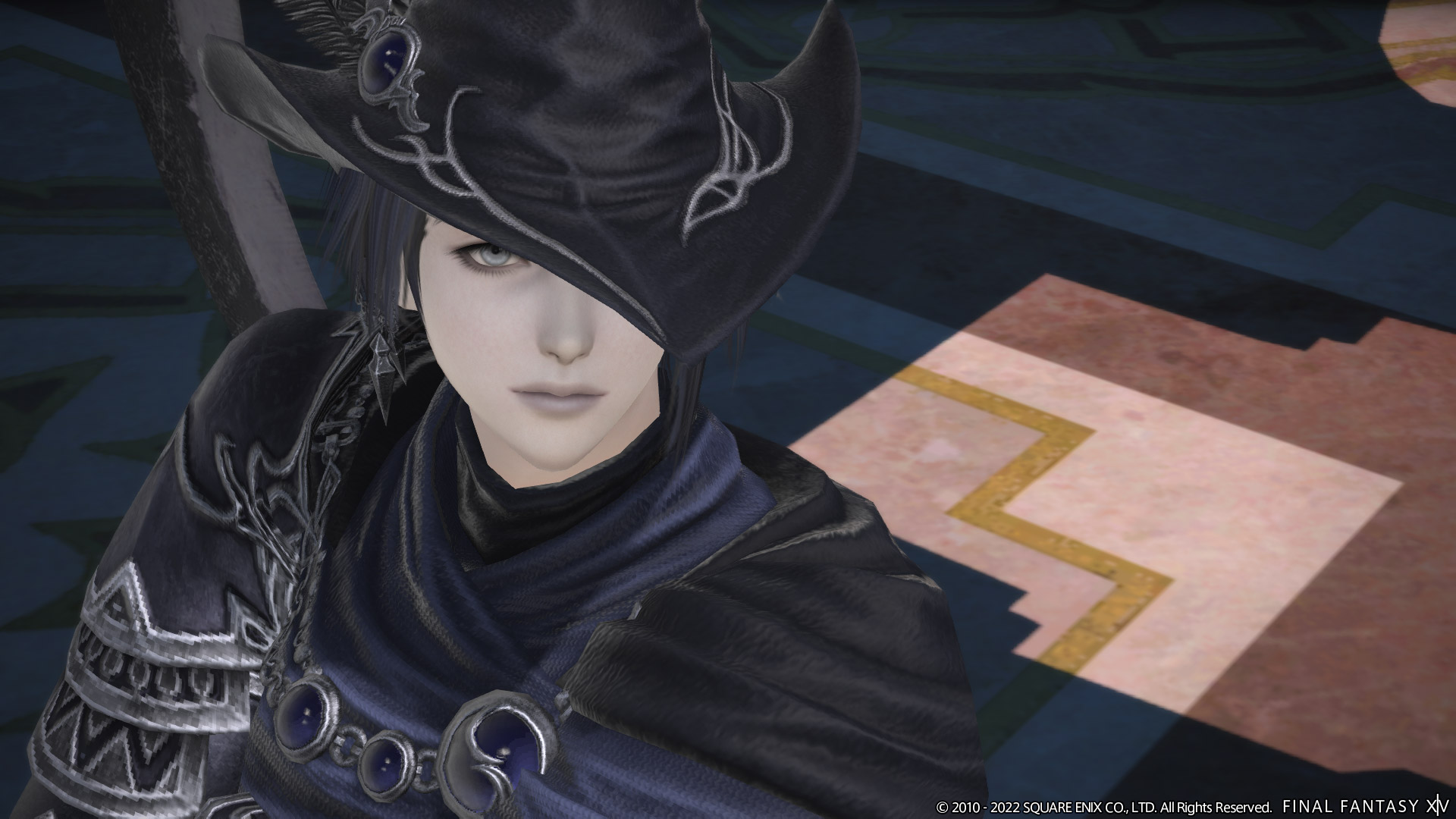 During a Letter from the Producer Live broadcast, Square Enix announced that Final Fantasy XIV will receive Patch 6.3 on January 10th, 2023!

At the same time, the company released a new trailer for Endwalker‘s latest expansions and also revealed further details.

In the darkness of the Thirteenth, the Warrior of Light finds an unexpected ally in a half-voidsent woman named Zero. She returns with them to the Source for a time, and upon recovering from their recent trials, they prepare to continue the search for Azdaja. But an unforeseen threat bars their path…

What Can You Expect From Final Fantasy XIV Patch 6.3?

As mentioned above, Square Enix has outlined some of the new content included in the patch:

The upcoming Patch 6.5 will also include the following:

The broadcast also highlighted some other recent Final Fantasy XIV updates. This included a reminder that players will be able to celebrate the Starlight Celebration in-game seasonal event up until December 31st.