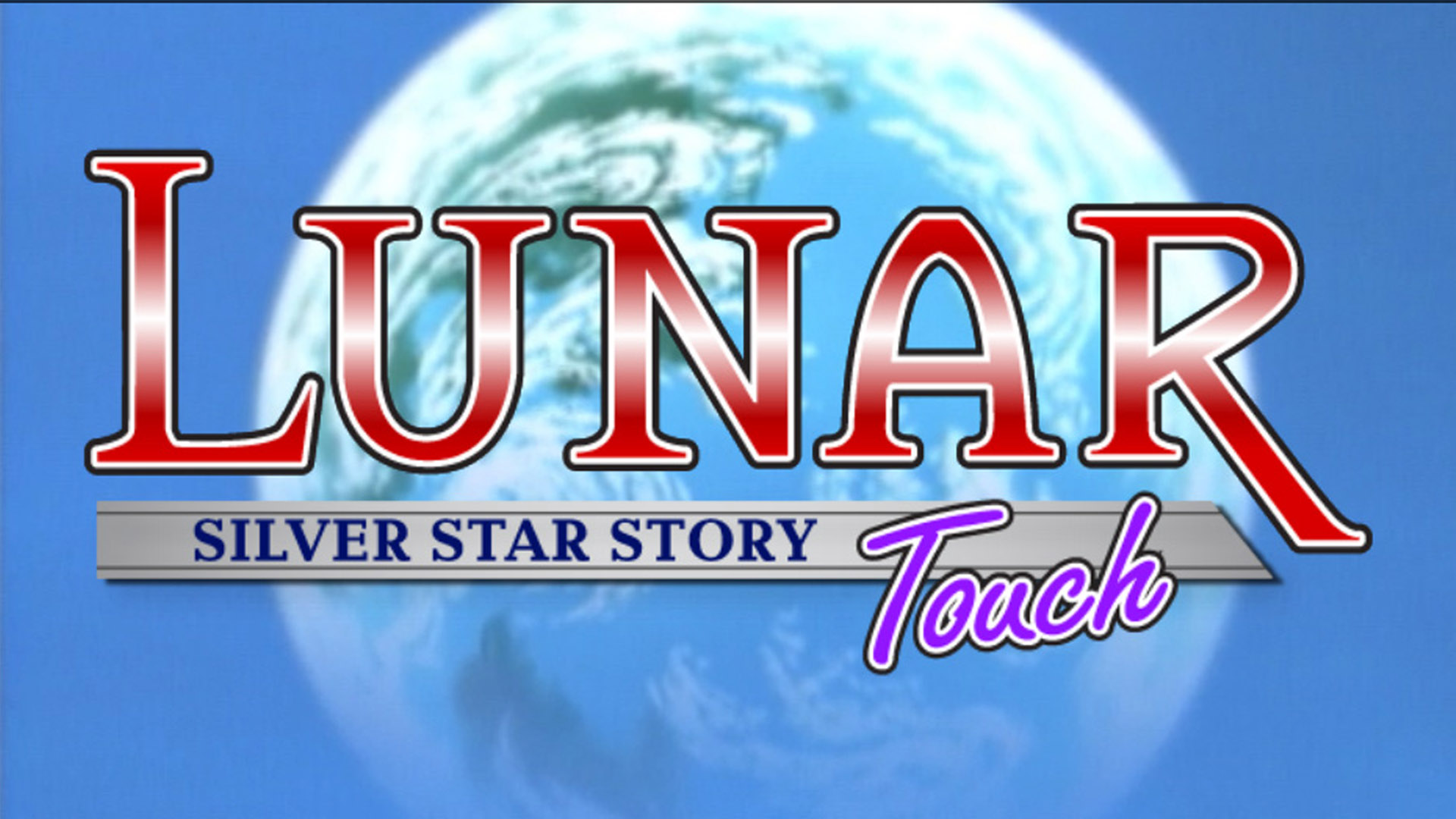 Here’s an overview of the changes the update brings, courtesy of SoMoGa:

– The game now renders at 60fps across all compatible devices.

– Line rasterization effects (most of which only worked on the Saturn) have been reimplemented.

– Widescreen support has been revamped to better support a variety of devices.

– Some additional widescreen graphics have been added.

– You can now choose between the Saturn and PSP music tracks.

– The volume of various pieces (BGM, SFX, VOICE, MOVIE) can be separately adjusted.

– Settings are now in-game rather than the in the Settings app.

– Map exploration and battle can be sped up (note: this does not apply while in-menu)

– Touch controls can be hidden for those who play solely with external controllers.

– There are now two difficulty levels.

Fans and critics alike — including the RPGFan crew — have long praised Lunar: The Silver Star Story Complete for its stellar soundtrack. So being able to toggle between PlayStation Portable and SEGA Saturn music tracks might be the most exciting piece of this update for many players! This update goes a long way toward making the game more accessible, too, thanks to its new difficulty settings, support for more Bluetooth controllers, and enhanced widescreen support.