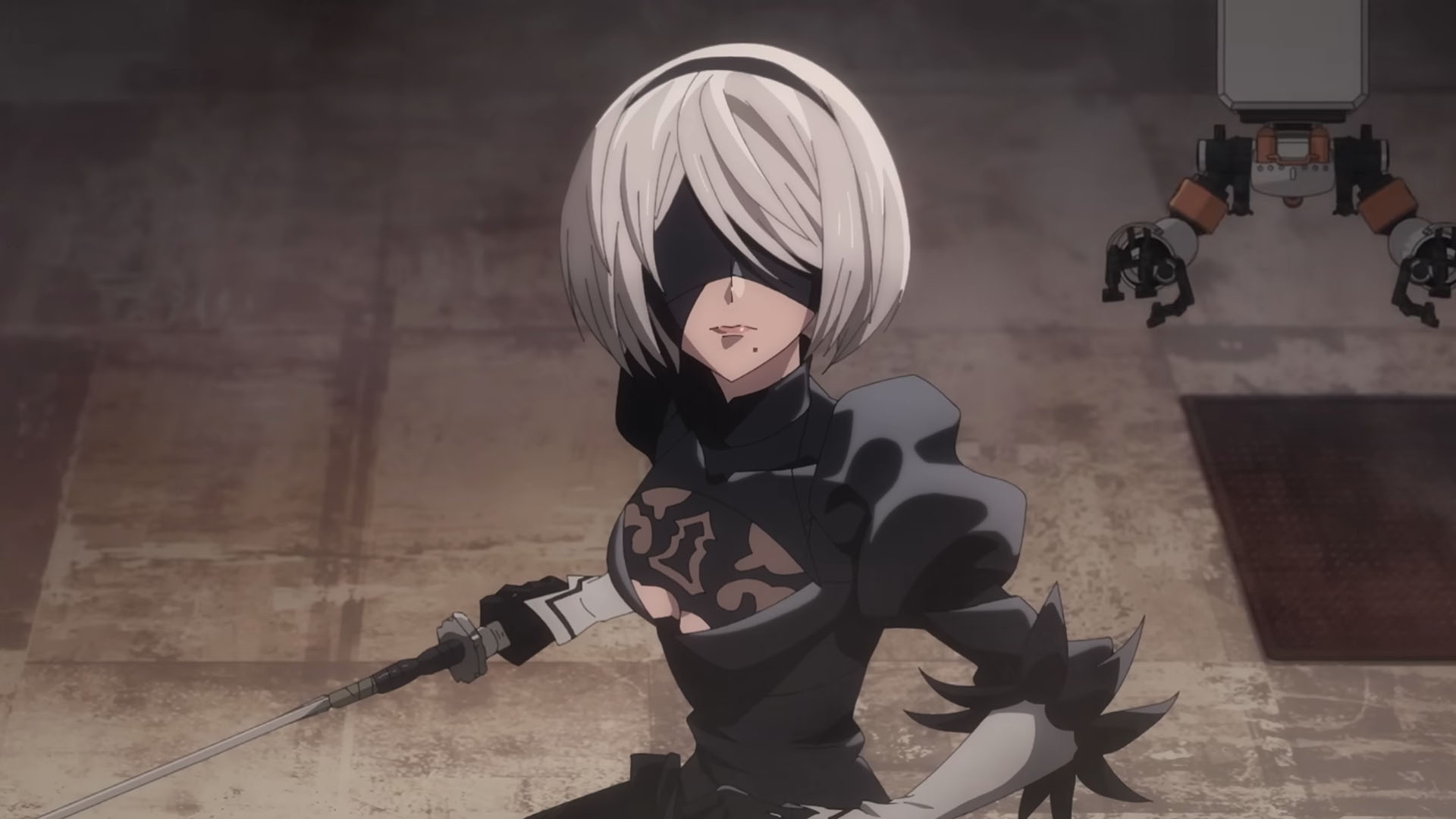 Aniplex has officially confirmed January 7th as the release date of NieR: Automata Ver1.1a. The anime adaptation launches on Crunchyroll and will have English, Brazilian Portuguese, French, German, and Spanish audio languages available for streaming.

Check out new Promotion File trailers and a special program from Aniplex USA below. Prepare your hearts and minds for another round of emotional damage.

Apart from seeing the two red-haired twins (Devola and Popola) in the Promotion File 009 trailer, fans are treated with music from Aimer and amazarashi for both the opening and closing theme songs. For those who might not know, Japanese rock band amazarashi also performed the ending song “Deserving of Life/Inochi ni Fusawashii” for Automata’s DLC story.

The NieR: Automata anime adaptation begins streaming on January 7th on Crunchyroll. Browse the official website for more info regarding the cast and characters. Stay tuned at RPGFan for all the latest NieR news.