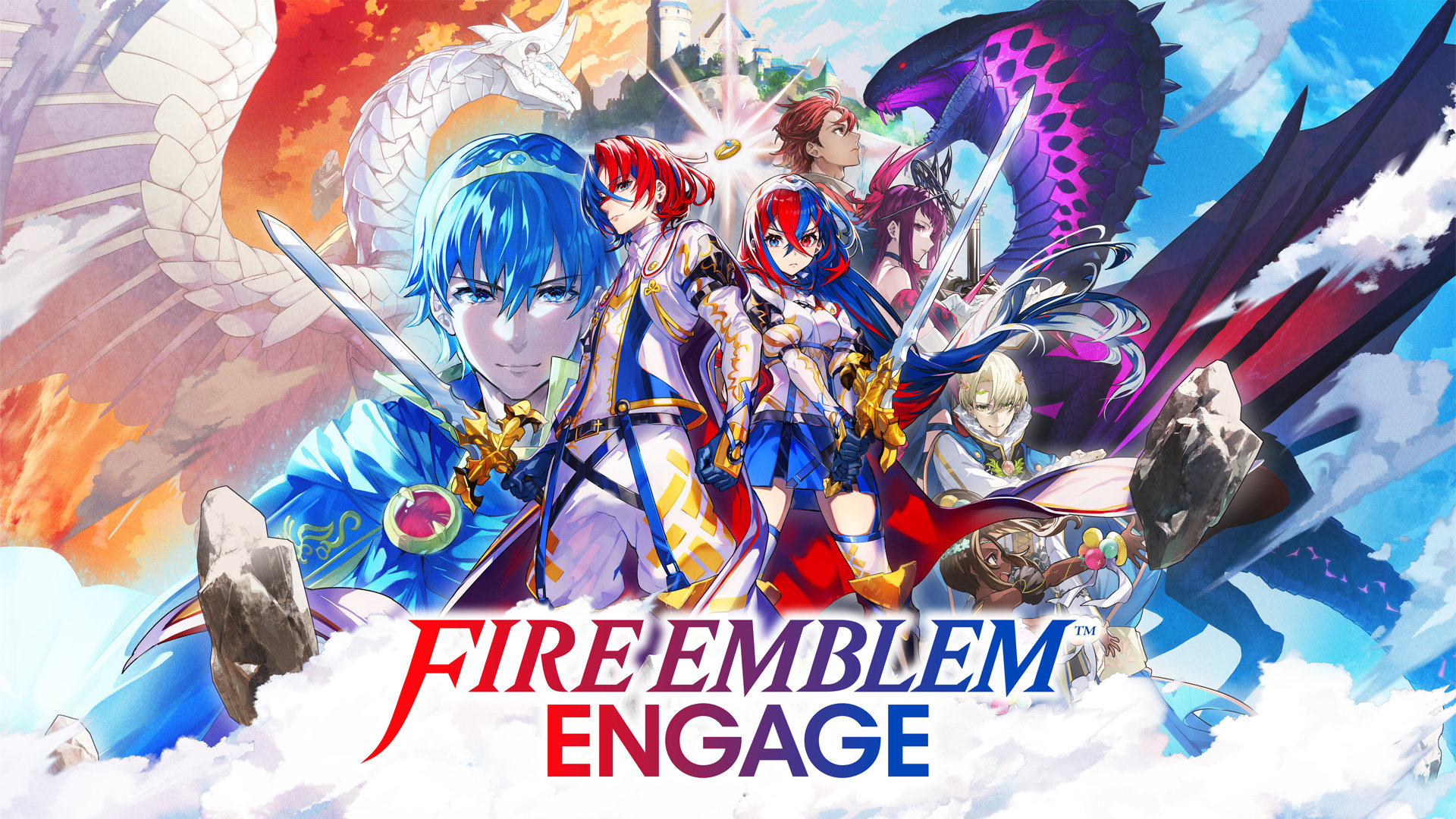 Developer Intelligent Systems and publisher Nintendo released a load of new preview content for Fire Emblem Engage: a nine-minute trailer and three commercials, all in Japanese! Fire Emblem Engage is the latest entry in this decades-running strategy RPG series, and it’s due out on Nintendo Switch on January 20th.

Even viewers like me who don’t speak Japanese have much to get excited about with this new trailer! The gameplay footage shows off some very flashy battles and environments that look much more diverse and lively than Three Houses‘s. I’m also digging the weather effects (is this the first time we’ve seen a snowstorm in a Fire Emblem game?!) and am curious if they’ll have any impact on combat or traversing the map.

The very villainous-looking … creature appearing in these commercials looks like they could give Sephiroth a run for his money. And I’m really excited about these new character designs, which ooze personality and attitude.

For more on Fire Emblem Engage as it hits physical and digital shelves in just a few short weeks, stay tuned to RPGFan!