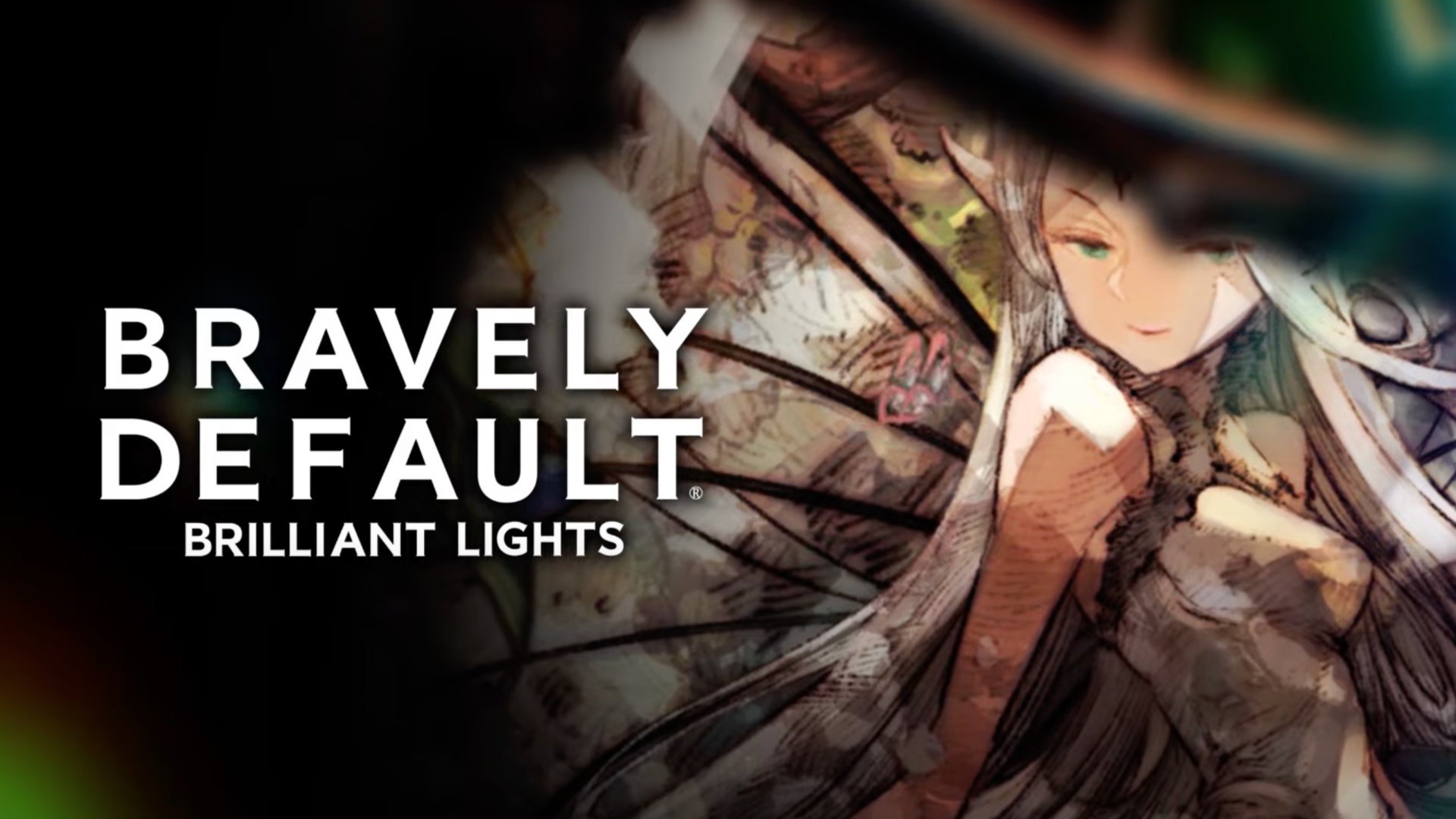 Square Enix has announced that Bravely Default: Brilliant Lights, the series’ spin-off mobile RPG, will end service on February 28th, 2023. The decision has come following the company’s conclusion that it will be unable to provide satisfactory service for the title going forward.

Before Bravely Default: Brilliant Lights‘ shutdown, additional content in the form of the final chapter of the main story, more event quests, team raids, the Brass Cup, and more will be added to the game.

The good news is an offline version of the game will also be released in the future, allowing players to continue to experience Brilliant Lights‘ story and characters. More details on the offline version’s release will be given at a later date.

It’s always sad to see something like this shut down, but props to Square Enix for deciding to still make the game accessible in an offline format. For more on the Bravely series, you’re already in the right place here at RPGFan.