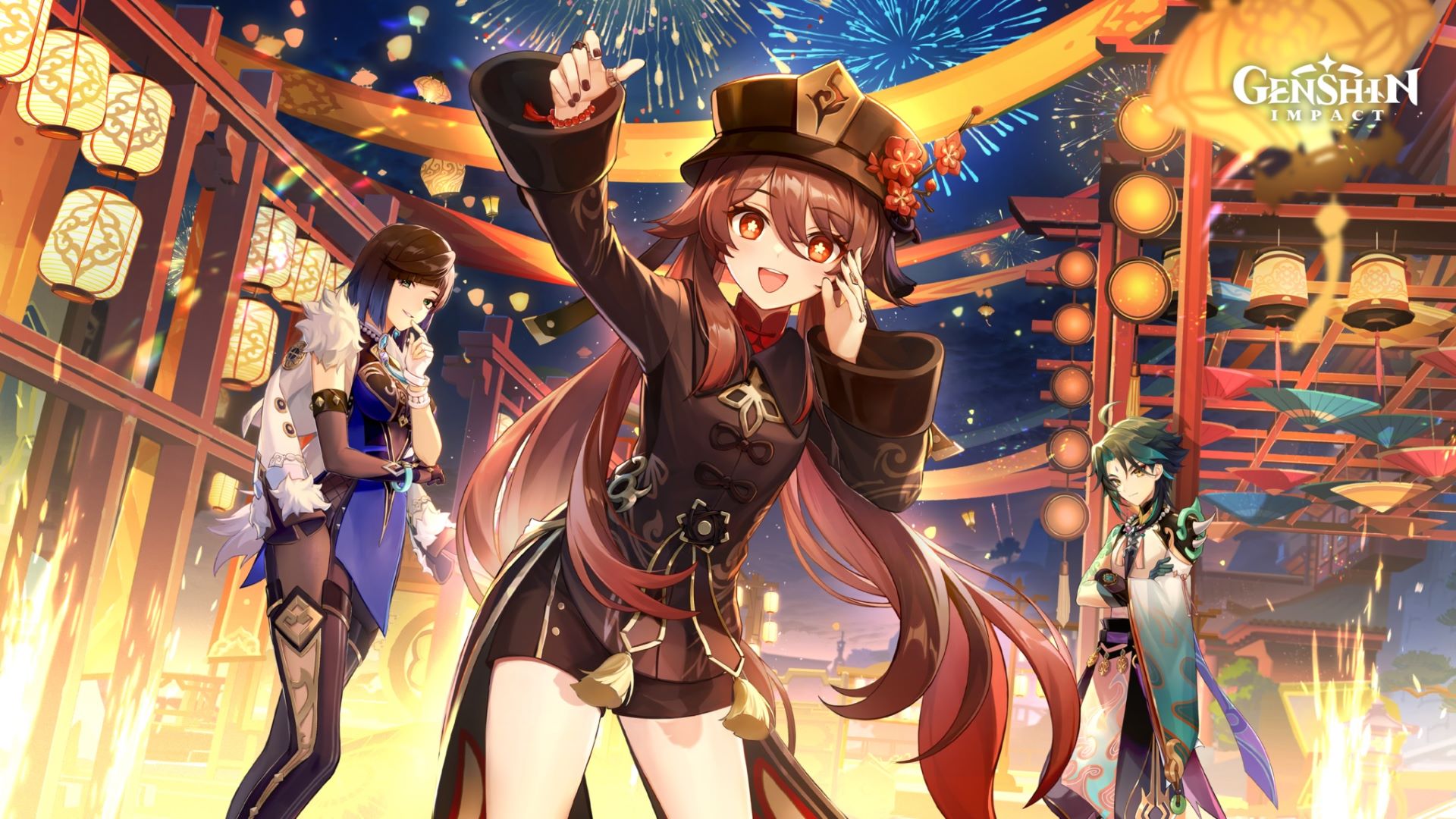 The MMORPG’s first update of 2023 will see the Lantern Right celebration return alongside bonus quests, a brand-new desert area, and even new playable characters in the form of Alhaitham and Yaoyao.

What to Expect from Genshin Impact Version 3.4

HoYoverse has highlighted some of the new content featured in the upcoming patch, including:

Genshin Impact Version 3.4 is set to release on Android, iOS, PlayStation and PC on January 18th! For future updates on the title, make sure to keep an eye on RPGFan’s news feed.