Strategy RPG We Are the Caretakers Arrives on Xbox, Steam 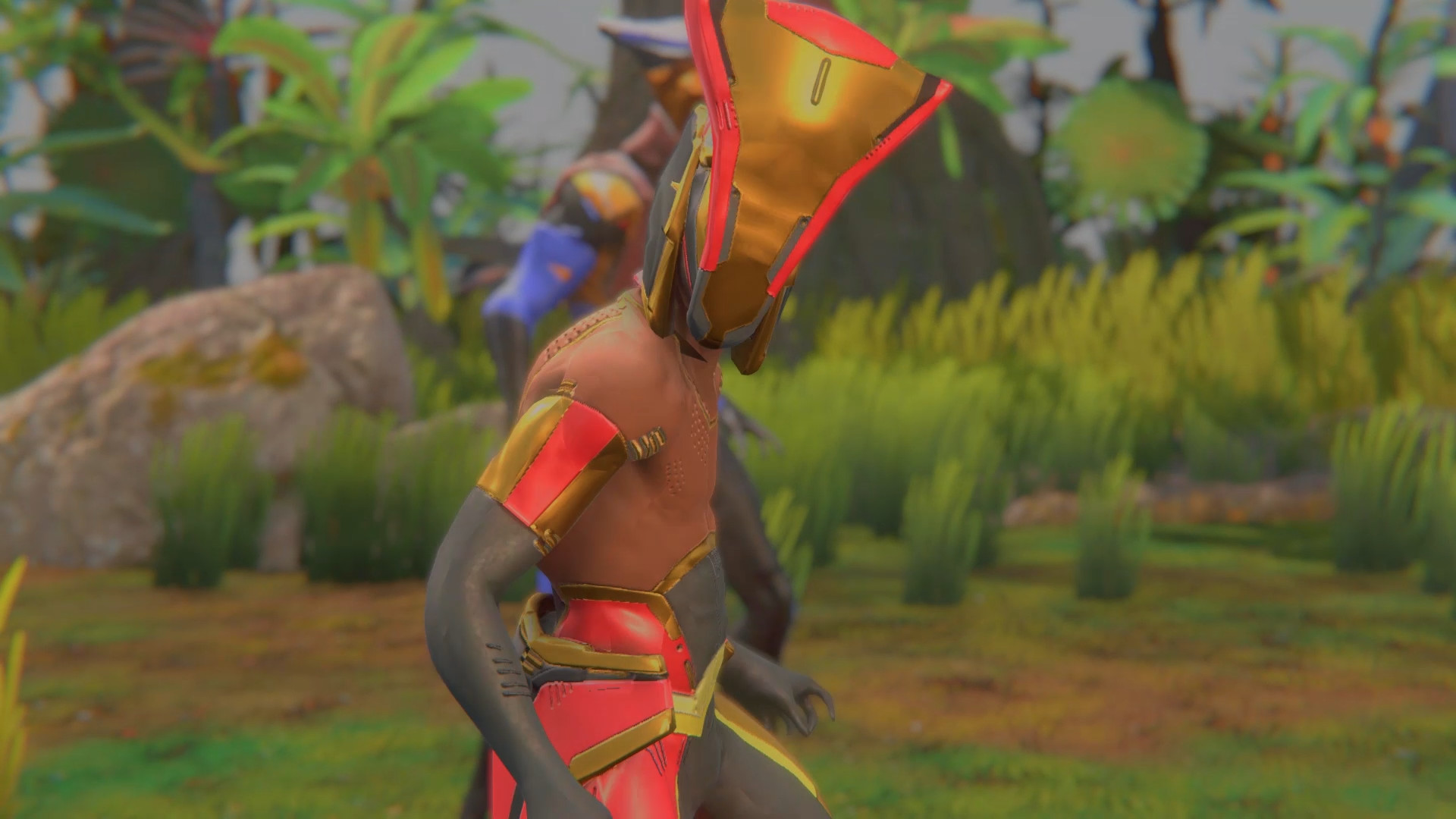 Afrofuturist strategy RPG We Are The Caretakers has left early access and is available now on Xbox Series X|S and PC via Steam! Developer Heart Shaped Games released this shiny new trailer to commemorate the game’s launch:

We Are The Caretakers launched in early access for PC back on April 22nd, 2021, and has been warmly received by Steam users since then. Inspired by classics like Ogre Battle and Darkest Dungeon, We Are The Caretakers is a squad management, turn-based strategy RPG that tasks you with defending endangered animals your world relies on while balancing reputation, funds, research, and alliances.

Fans of XCOM 2: War of the Chosen and other squad-based RPGs are sure to feel right at home here. Here’s an overview of We Are The Caretakers, courtesy of Steam:

We Are The Caretakers is an afrofuturist squad management RPG. Assemble a secret faction of protectors in squad-building systems inspired by Ogre Battle, Darkest Dungeon, Black Panther, and XCOM. Defend the endangered animals your world relies on in strategic turn-based combat. Define your approach to a global resistance by balancing your reputation, funds, research, animals and alliances.

We Are The Caretakers is an exciting new type of strategy game, blending squad building, RTS-with-pause, narrative, and turn-based JRPG combat into one thrilling campaign. The game introduces players to an original sci-fi universe with nuanced characters, grim dark narrative, deep mysteries, layered unit management challenges, and escalating conflicts that have no easy or absolute solutions. It is developed by a critically-acclaimed and diverse team including IGF nominees, ex-Microsoft, and ex-Blizzard developers.

We Are The Caretakers is 10% off on Steam and the Microsoft Store until January 13th, so the best time to try this eco-friendly game might be now. Grabbing We Are The Caretakers also supports not just the rhinos in the game’s world, but our own too — 10% of Heart Shaped Games’s revenue from this title will go to the Wildlife Conservation Network’s Rhino Recovery Fund!

Heart Shaped Games is finalizing an Xbox One version of this title with a yet-to-be-announced release date. As a fan of XCOM 2 who found it a bit too tough, I’m intrigued by We Are The Caretakers and excited to see what players make of it. Have you played We Are The Cakertakers? If so, let us know what you think about it in the comments!