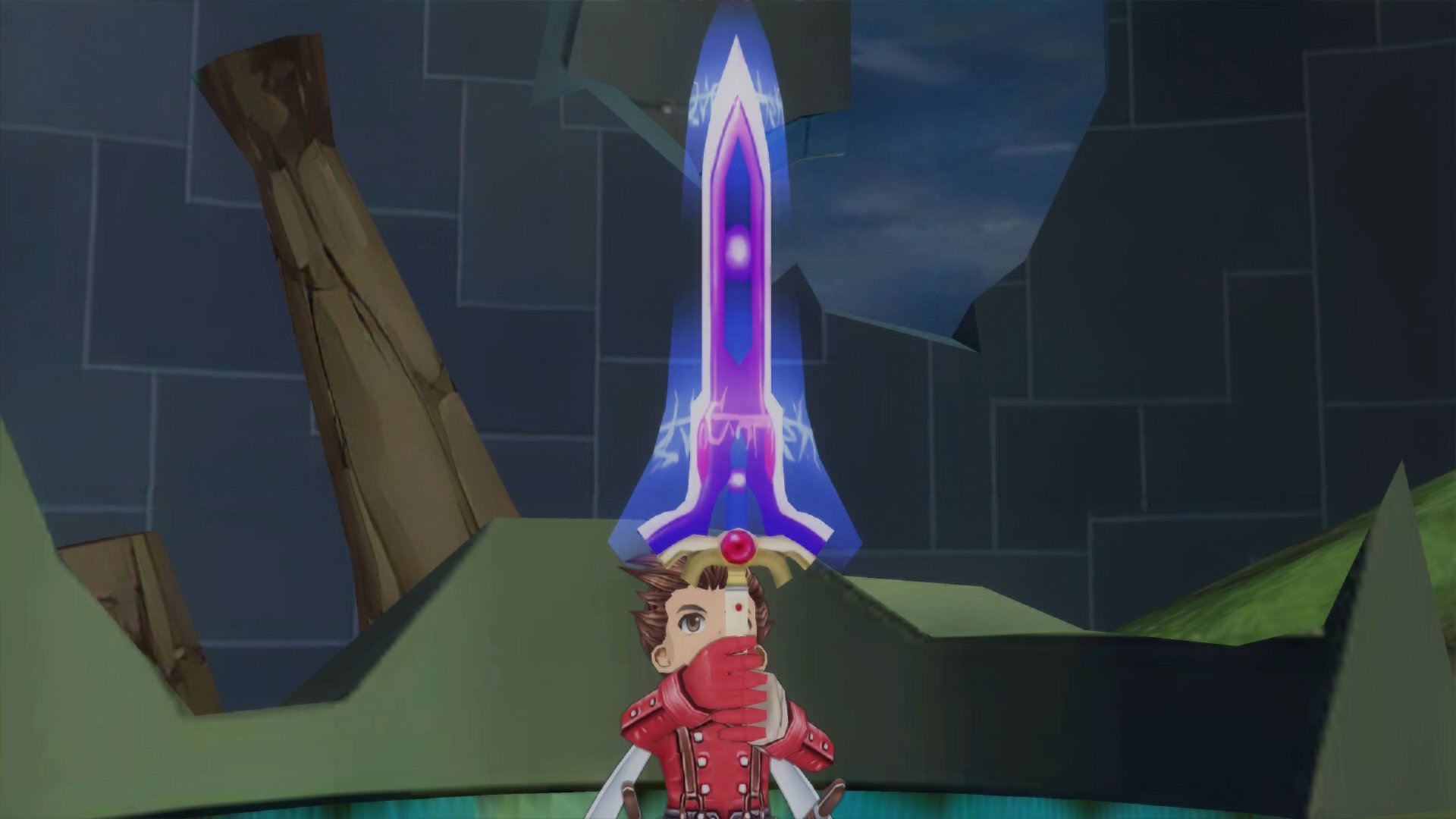 Bandai Namco Entertainment has released a new gameplay trailer for the upcoming Tales of Symphonia Remastered. The preview informs what players can expect in the re-release by focusing on its combat systems and mechanics that will accompany the sojourn across the land of Sylvarant. Check it out below!

As seen above, players will utilise a myriad of techniques such as Techs and Unison Attacks to overwhelm opponents in combat within Tales of Symphonia Remastered. Techs are commands that players can assign to their chosen characters that will cause significant damage to enemies or buff and strengthen allies when used at strategic moments. Unison Attacks are special moves that are activated when the Unison Bar is filled, combining the strength of chosen party members in one glorious attack that can cause significant damage to the enemy, putting them on the back foot.

Players will also be able to cook stat-boosting meals between battles that will strengthen and heal their party members for the fights ahead, supported by an optimal selection feature that gives players the ability to quickly equip the best items and equipment in their inventory at a moment’s notice.

Tales of Symphonia Remastered showcases the exploits of protagonist Lloyd Irving and his allies as they journey across the world of Sylvarant, seeking the legend of a Chosen One who is prophesied to bring about an age of regeneration and replenishment to its dying lands. The title was originally released for Gamecube and PlayStation 2 (in Japan) in 2004 with a re-release on PS3 in 2014 and a PC release in 2016.

I’m still continuously curious about the nature of remasters, specifically for titles from the gaming ages of yesteryear not easily accessible at present. I genuinely think it’s a net positive for people to have easy access to The Legend of Heroes: Trails From Zero or the upcoming Suikoden remasters, and Tales of Symphonia Remastered is a gem to add to that growing pantheon.

The title is set to release on February 17th for PS4, Xbox One, and Nintendo Switch.