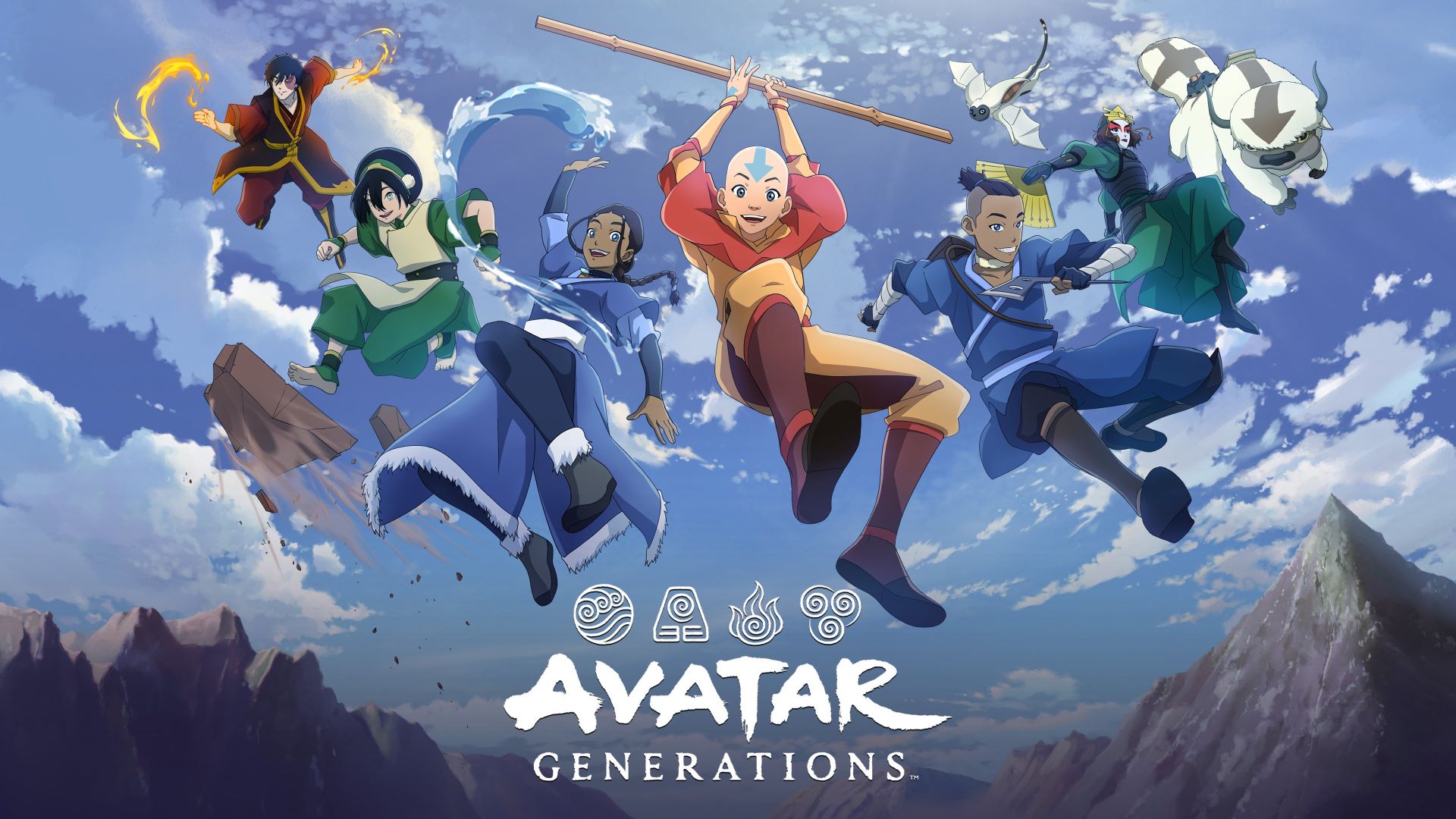 Crystal Dynamics Eidos Entertainment, alongside Paramount and co-developer Navigator Games, has revealed that Avatar Generations will be released on Android and iOS in early 2023! Android users can pre-register via Google Play to receive in-game rewards, such as the bison friend Appa, upon release.

Alongside the announcement, the company has given us our first look at gameplay for the upcoming RPG.

In Avatar Generations, players relive the journey of Aang and his friends as they explore the Four Nations in a turn-based, squad RPG mobile game. Players can assemble and customize their own team as they journey across the dynamic map. All the best moments from the Avatar universe are uncovered, alongside new and original content expanding the Four Nations, as players master elements and skills to bring balance to the spiritual and physical world.

Through this free-to-play mobile RPG, players can experience the Avatar’s adventure in their own way – collecting, upgrading and customising heroes to help them master elements on their epic quest. Battles are immersive and engaging, with customisable team-combos and dynamic camera angles that dive straight into the action.

It’s pretty cool to see Avatar get a new game, especially a turn-based RPG. Though, if I’m honest, I wish we were getting a PC/console experience. I really believe that’s what the franchise deserves.

Avatar Generations is set to release on Android and iOS sometime in early 2023. For future updates on the title, make sure to keep an eye on RPGFan’s news feed.