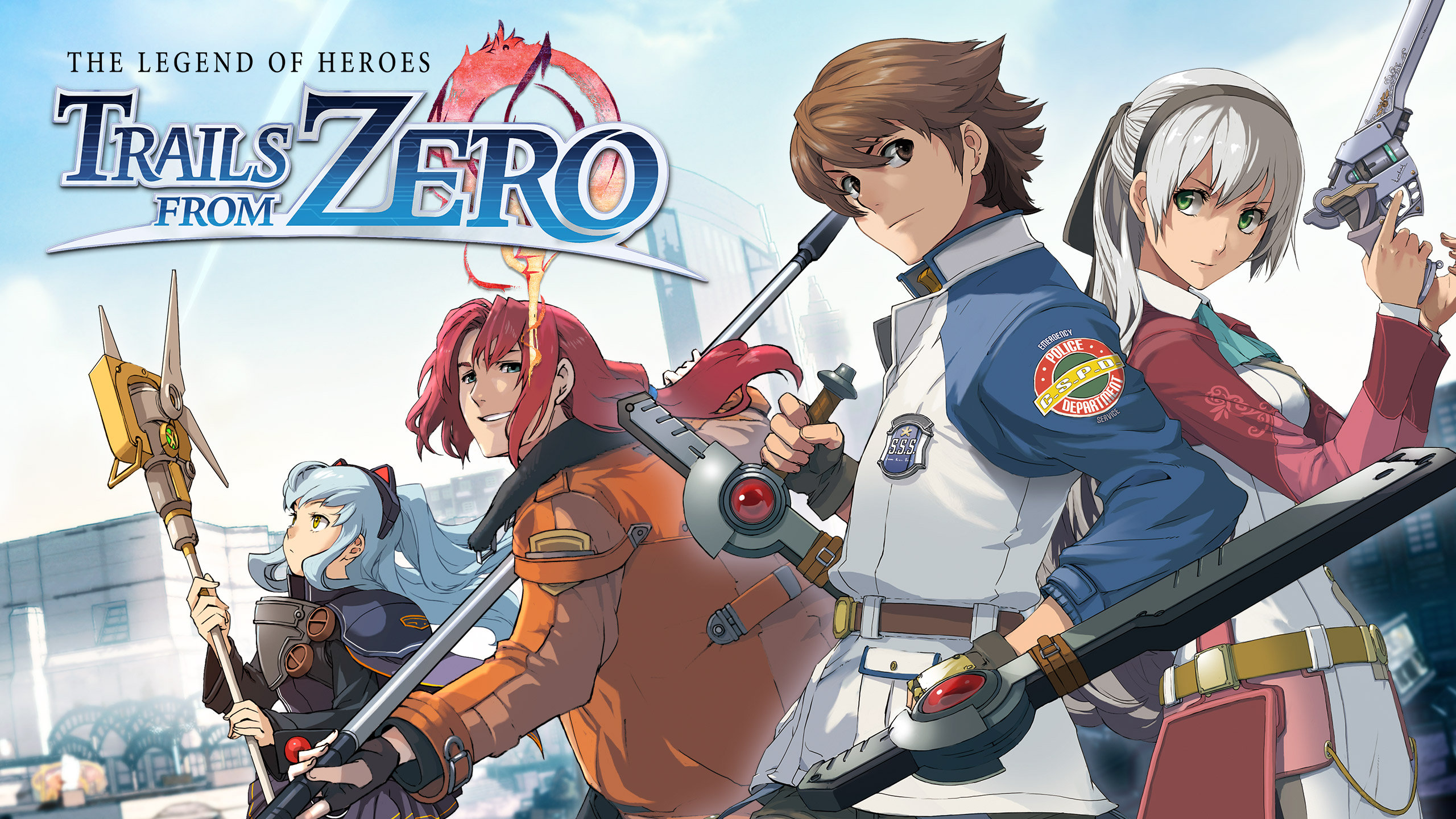 NIS America has announced that a new patch is available for The Legend of Heroes: Trails from Zero on Nintendo Switch and PC via Steam. The patch, which hit PC on December 27th and the Switch on January 14th, includes new features, major bug fixes, and more.

Unfortunately, NISA has confirmed that “there are no plans to bring these changes to the PS4 version.” So, it seems that the PlayStation version of Trails from Zero will remain to be subpar now.

If you haven’t yet played The Legend of Heroes: Trails from Zero, it seems like now is a great time to dive in. Before you start, make sure to give RPGFan’s review, written by Caitlin Argyros, a read.

For future news on the entirety of the Trails series, make sure to keep an eye on our news feed.